Toronto musicians to watch in 2017: folk and country edition

It’s one of the longest up-and-comer stories ever, but Abigail Lapell’s career is finally taking off like a rocket. [Full disclosure: I’ve been a fan of hers for over a decade, and we are friends]. Her handmade Heather Kirby-recorded debut, Great Survivor, came out in 2011, and now comes Hide Nor Hair (on Rae Spoon’s Coax label), which got a Burdock release party last week.

Produced by Chris Stringer (Timber Timbre), it’s dreamy and atmospheric, with moody viola by Rachael Cardiello and pedal steel by Mike Eckert. But the focal point is Lapell’s carefully thought-out lyrics, powerful, sweet voice and warm guitar sound, which often mimics her vocal melodies. She recently won the Colleen Peterson Songwriting award for Jordan (off the album), written on a broken piano during a residency in Michigan. 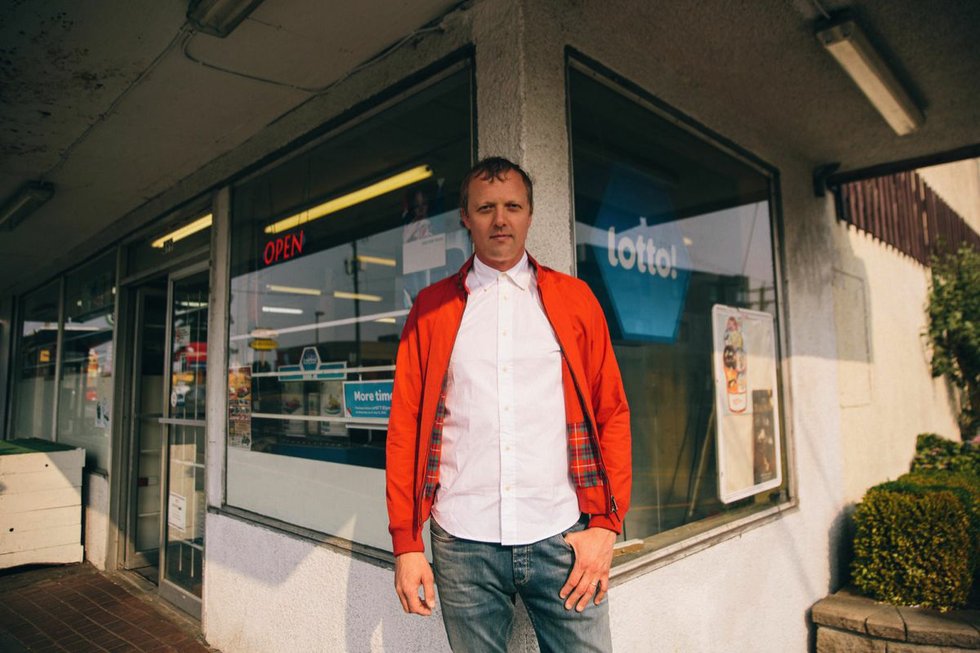 You may remember Lindy Vopnfjörð as just Lindy, the name he went by until 2013’s independently released Young Waverer. So you can file Vopnfjörð under “ones to watch again.” The Icelandic-Canadian songwriter’s stellar (literally often about stars) sixth album, Frozen In Time, came out quietly in late October. He’s throwing a belated launch party for the record – a stark, dark, torchy, autumnal and wintry meditation – this week.

At the Garrison on Friday (January 27). See listing. 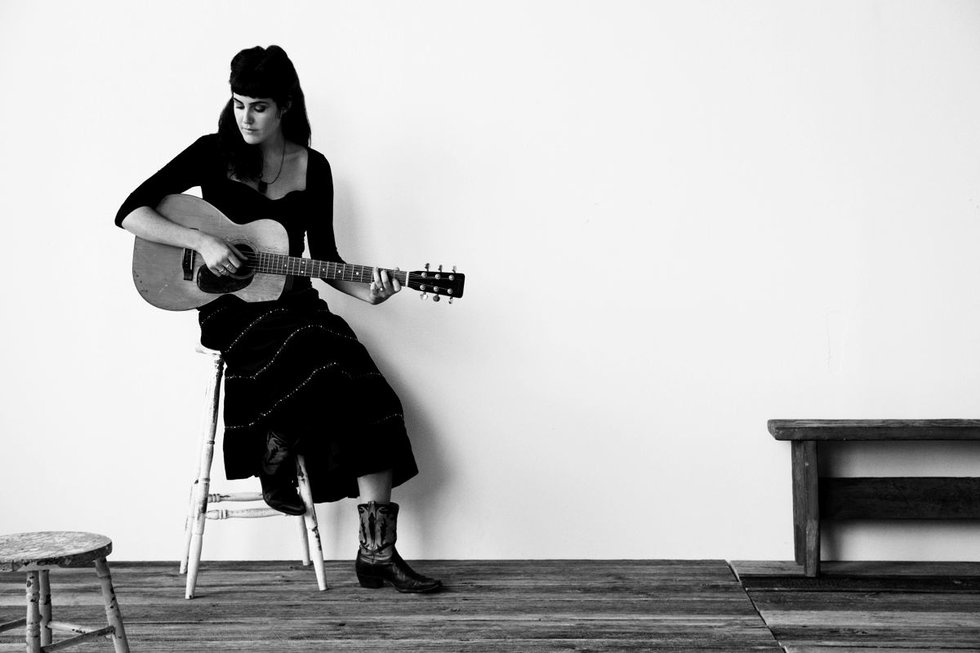 Originally from BC but now based in Toronto, Sarah Jane Scouten writes songs that sound like they come from the Appalachians – albeit with an idiosyncratic, Parkdale spin. Her last record, The Cape, garnered two Canadian Folk Music Awards nominations she teamed up with Vancouver’s Light Organ Records for The Railtown Sessions: Vol 1, out last July and has a full-length recorded at Revolution due in February. Scouten searched university archives to find some traditional western Canadian songs to appear alongside the originals on the new album.

At Richard Flohill’s Three Women Walk Into A Country Bar showcase at the Dakota on Thursday (January 26). See listing. 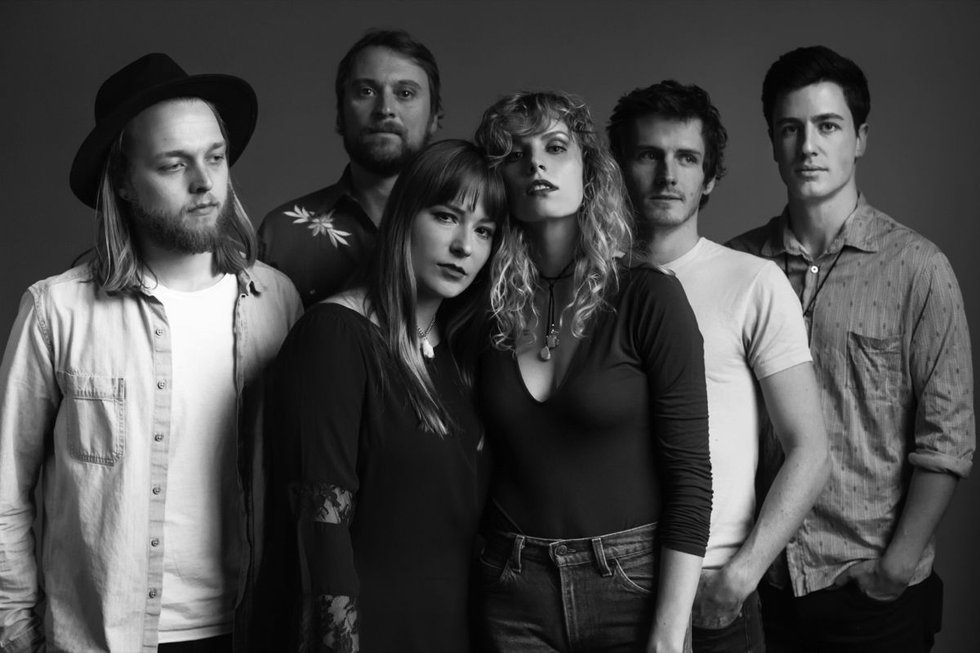 If you can’t decide between twang or grit, country or jangly pop/rock, no problem. There’s Torero. Fronted by sultry, assured, soulful Pretenders fan Eleanor Bull, Torero just may be local alt-country’s answer to Alvvays. They released their Lincoln County Social Club-recorded debut mid-2015 and are at work on a follow-up. 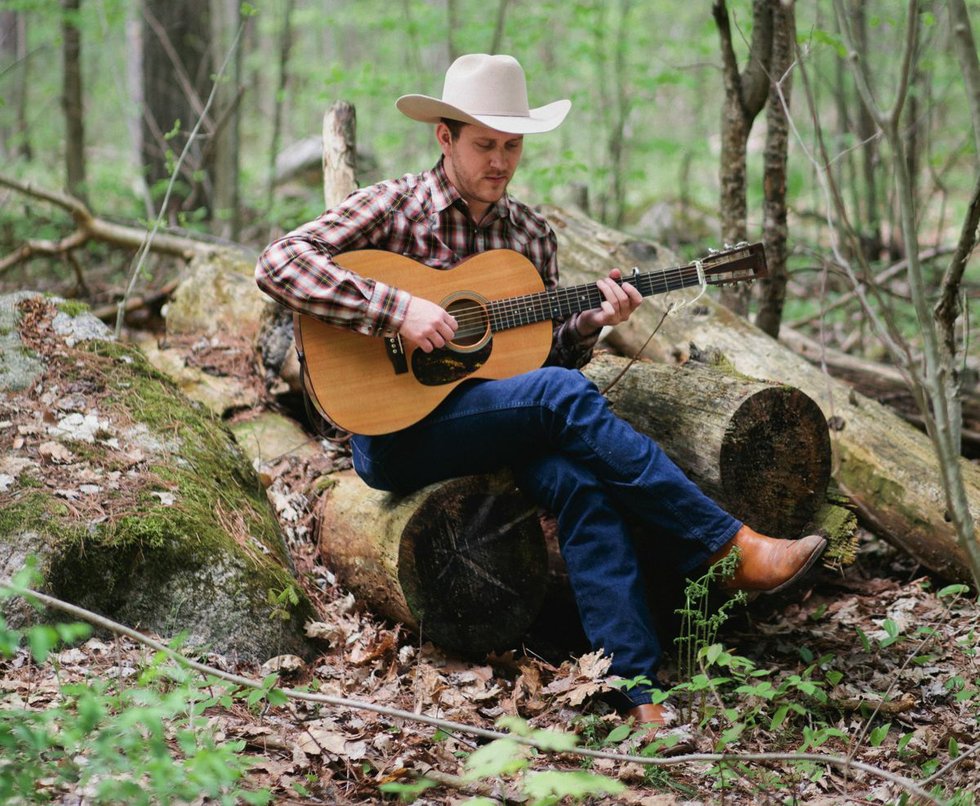 Zachary Lucky’s third album, Everywhere A Man Can Be (Wroxton/Fontana North), dropped in October. It moves at an ambling, meditative pace, so if you’re lucky you just might catch up to him if you missed it when it first came out. In the last few years, the Saskatoon native – who’s a bit like Doug Paisley mixed with Townes Van Zandt – moved to Toronto for a year and then Orillia, became a dad and turned 28. Since the new album is mainly about travelling, 2017 will likely bring a lot of touring.

At Sellers and Newel on March 22. See listing. 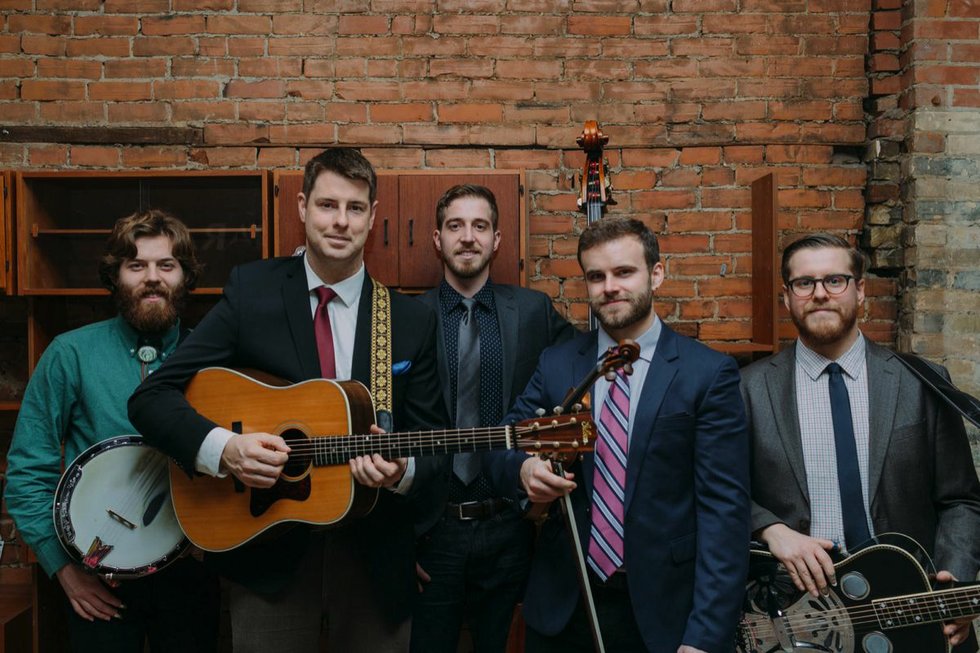 Dobro player Ivan Rosenberg just put out a great bluegrass record, The Littlest Dobro, with the Slocan Ramblers, and now he’s heading into the studio with young bluegrass band the Barrel Boys for their upcoming album, due this summer. The Barrel Boys, whose latest release was an EP of gospel tunes, got their start at a weekly residency at the Cloak and Dagger and released debut album Early On in 2014.When they perform, they huddle around one mic, sharing singing and instrumental duties. Don’t miss it.