A pocket of local artists and festivals have been intermingling like tie-dye, and they're adapting to the we're-all-in-this-together-while-we're-apart spirit of the times 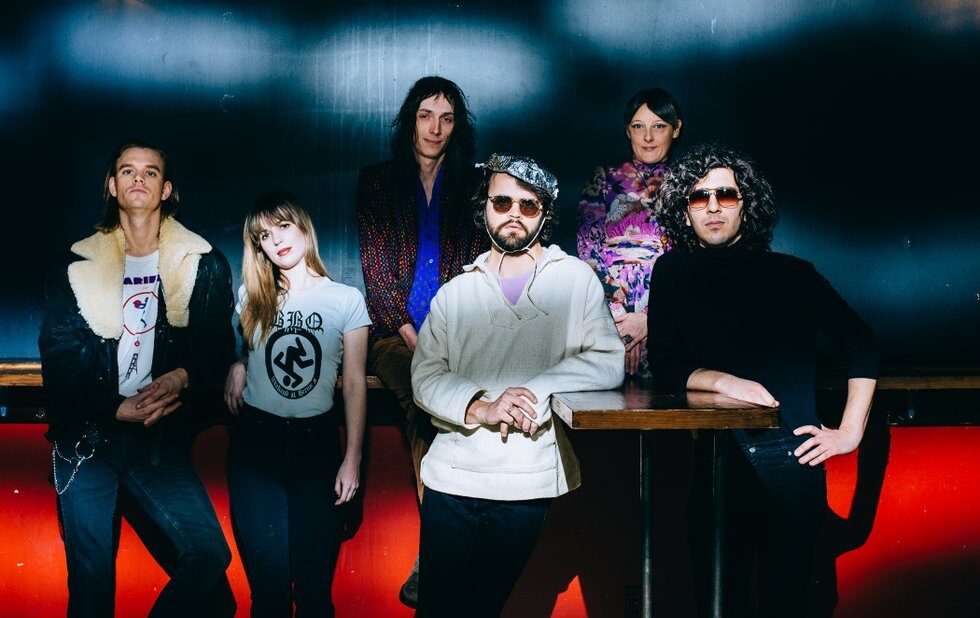 Over the past few years, a tightly knit pocket of Toronto psych musicians has been intermingling like tie-dye. Now, with live shows on pause, they’ve been adapting to our isolated reality.

During the week of May 25, Hollowfest’s Instagram will livestream a series of performances by festival co-organizer Lukas Cheung of the band Mother Tongues, who will perform a stripped-down version of the band’s material. Members of spacey pop band ROY, the fuzzy-riffed Possum and other to-be-announced acts will also play solo sets.

“This is something to showcase some of the acts that will be playing the festival this September (fingers crossed),” says Cheung, “and to keep spirits up.”

While we remain stuck inside, there’s no better time to catch up on this creatively fertile community.

Today (April 17), ROY release their debut album Peace, Love And Outer Space on Toronto label Idée Fixe. Singer/guitarist Pat Lefler describes it as a concept album about abduction by alternate dimension clones named Sky Brother and Sky Sister, but it’s grounded with a pastoral sound and infectious hooks. And as a bonus for listeners struggling with pandemic-related stress and insomnia, Lefler has released the 90-minute ambient electronic piece Synth Waves While You Sleep.

Possum’s hard-charging debut album Space Grade Assembly was released last June by local label Garment District, and they plan to follow it up with more music this spring. Perhaps most ambitious is the soft-focus warped harmonies and fragile electronic collages of Mr. Joy, whose album The Dreamer’s Workbook was released by their own label Blob Records in March with an accompanying picture book.

“When I first saw all of these bands, there was this feeling of affirmation, like ‘whoa, okay! Someone else is doing this too,’” says Cheung. “There’s something encrypted in the fuzz tones that lets you know you’ve found your people.”

The community has bubbled up over the last few years, with its hub at The Oscillitarium: a recording studio, rehearsal space and occasional venue in Scarborough whose lysergic VHS visuals and liquid inks have turned performances into happenings. Since 2015, Tobin Hopwood and Brandon Bak of Possum plus siblings Sarah and Sophia Basskyros (aka Oscillisisters) have put on the Oscillitarium Music Lab, a trippy outdoor festival taking place each Labour Day long weekend on Wolfe Island (hopefully including this year). Crystal Lake, which annually takes over Frontier Ghost Town in West Grey County, is cancelled for 2020, but Toronto’s multi-venue Night Owl Festival is currently scheduled to celebrate its sixth anniversary in October, while continuing to present various events throughout the fall and winter.

Working together to create a grassroots subculture, the members of these bands and festivals have begun welcoming acclaimed international artists such as Thee Oh Sees, Orville Peck, and Can singer Damo Suzuki into their scene. (Suzuki was scheduled for a Toronto show that would have seen him backed by members of ROY, Hot Garbage, Possum, Destroyer, Preoccupations, plus Robin Hatch and more). Unfortunately, that scene-unifying set has been cancelled, but the members’ DIY spirit has helped the scene adapt to the new we’re-all-in-this-together-while-we’re-apart spirit of the times. 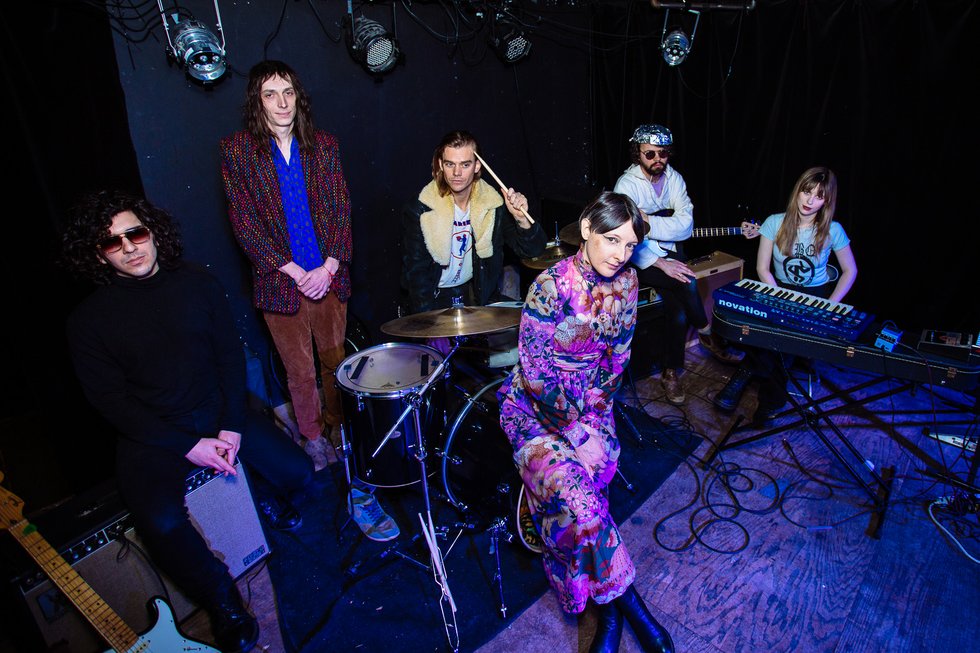 “It’s a healthy inspiration to watch your friends make music,” says Juliana Carlevaris, who plays with Hot Garbage and ROY while co-organizing both Night Owl and Hollowfest. “Everyone does things quite differently, and no one has the exact same vision. We’re inspired by the same things though, and a lot of energy comes out of it.”

“The best thing about this scene we have going on is there are a bunch of us who are really good at different things,” Lefler adds. “There’s something about the inherent freakout style that inspires all of us. Whether that manifests in elements of rock, jazz, post-punk or something more raw, it’s always psychedelic.”