A lesson in inclusion for Mayor John Tory

Unfortunately, when it comes to relations between Black people and police, the mayor is not the man of evidence he claims to be 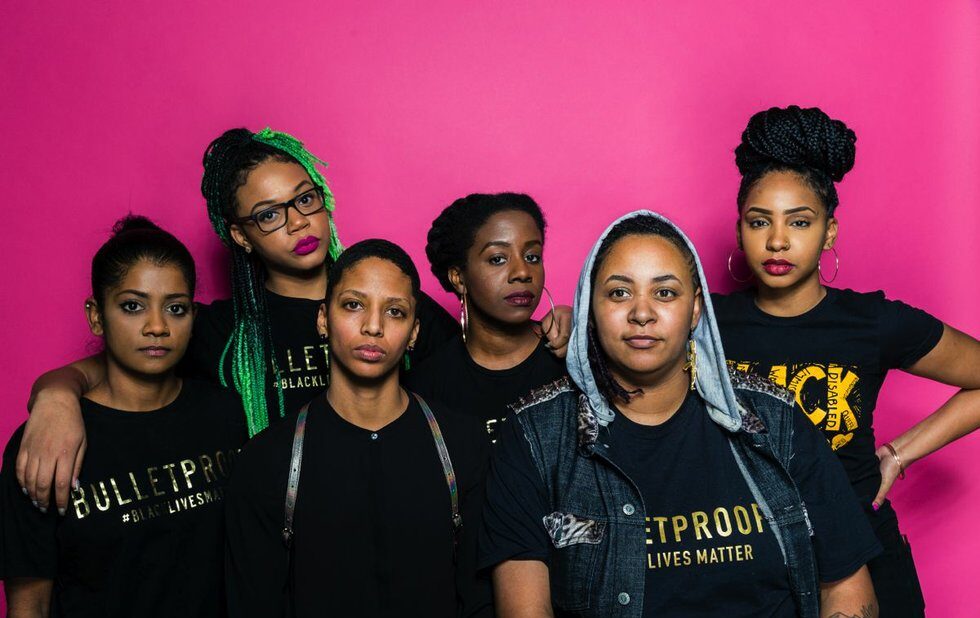 The Toronto Police Services will not march in the Pride parade in 2017. This is a very good thing.

Chief Mark Saunders’s announcement last week has been understood in some quarters as police taking the high road because “the LGBTQ communities are divided” and allowing Pride Toronto to figure out its internal operations.

Such an interpretation cannot be further from the truth.

Police supporters can spin all they like, but the board of Pride Toronto, by voting to adopt all of the demands of Black Lives Matter-Toronto, disinvited the police. The community spoke, and Pride’s administrators acted.

Its unresponsiveness to community concerns, as in the controversy around Queers Against Israeli Apartheid, plunged Pride into raucous debate and confusion in the past. Not so this time.

Mayor John Tory weighed in to register the fact that he was “disappointed and frustrated” with the decision. He went on to claim in a prepared statement that Pride’s decision went against inclusion.

The mayor neither understands the genesis of the idea of inclusion, nor what its practice looks like in actuality.

Tory won his mayoral campaign based on the idea that he is a man of evidence. He told the city he sought to govern that he would use the best evidence to make decisions.

Unfortunately, when it comes to relations between Black people and the police, Tory is not the man of evidence he claims to be, especially when it comes to BLM-TO (with whom he has refused to meet), the police brass (with whom he enjoys a cozy relationship) and Pride (which, if we’re to believe reports, now faces having its funding cut off by the city for its recent decision).

Tory’s stated commitment to evidence and learned decision-making has all but evaporated. So here is a brief lesson for the mayor on inclusion.

The language and practice of inclusion was and is an important outcome of the social revolutions of the 60s and 70s. It is among the important ideas holding the social compact together.

The language of inclusion never meant that institutions of the state like the police would be given equal billing as citizens, a people or a community. The language and practice of inclusion was meant to signal to institutions like police that their behaviour and services should be equally and equitably applied to all. On this count there is still a long row to hoe.

Historical evidence shows that the police only practise inclusion when it comes to expanding the range of persons in their ranks, not reforming its behaviour. The police practice of inclusion was never meant to turn what is a state apparatus into an organization with a demographic that truly represents the community as a whole.

So it’s important that the language of diversity and inclusivity is not used, as Tory is doing, as a mask or to criticize those who fight for inclusion in social relations with state institutions. Nor should it be used to position critics as discriminating against those same powerful institutions.

Let’s get this straight: BLM-TO, as a constituency whose members are also citizens, a people and a community, has been explicit that the institution of policing remains significantly harmful to queer and trans people, sex workers and Black people more generally. The evidence is on their side. The mayor ought to know that the practice of inclusion is not the grab bag of representation that has come to distort its meaning.

Since the multicultural wars of the 1980s, the language and practice of inclusion has been undergoing change. For some it has become a smorgasbord to suggest equality, an assumption that often violently obscures those who are most marginalized in our society.

When Mayor Tory wishes that Pride would sort this out by inviting the police back to take part in the parade, he misses, I think deliberately, that the police as an institution can never be the intended beneficiaries of the language and practice of inclusion. By definition, policing as a state institution cannot be a people, a community or a citizen.

Pride’s adoption of BLM’s demands and the decision to disinvite the police is an important act in taking back what inclusion has meant and why it remains a powerful idea, even if it is a limited one. This action by Pride and its members demonstrates that inclusion is about challenging the state to do better.

Police as an institution are not marginal. They are at the centre of state power. They have no place in Pride when the parade continues to be a central source of empowerment for many groups who feel oppressed by police. Our evidence-based mayor should know better. If he does not, he can sign up for my class next term.

Rinaldo Walcott is the director of the Women and Gender Studies Institute at the University of Toronto. He is the author of Queer Returns: Essays On Multiculturalism, Diaspora And Black Studies (Insomniac Press).