New transitional benefit will cover contract and gig workers, while others will be moved to EI, Trudeau says 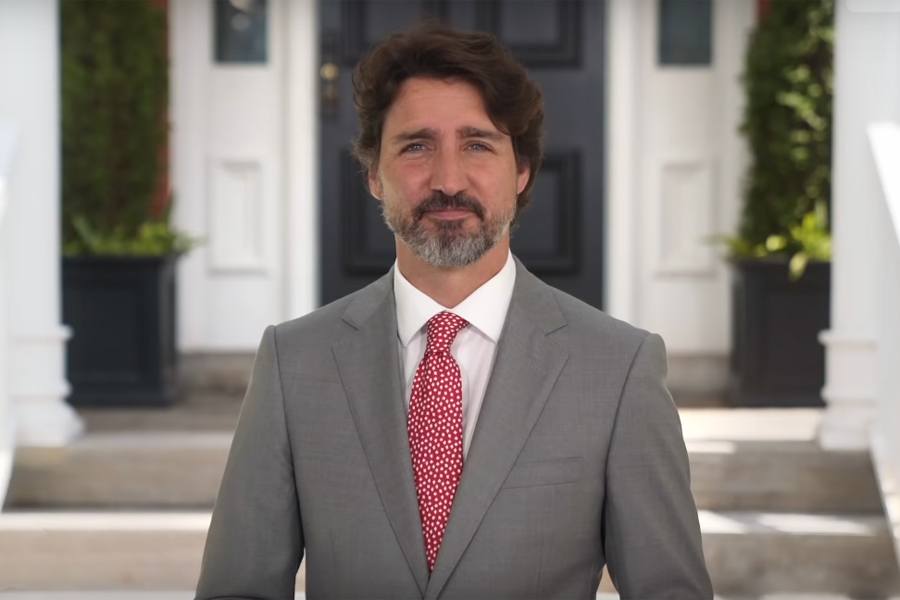 The Canadian government has announced it will create a new transitional benefit for workers who have exhausted their CERB and don’t qualify for EI, including gig and contract workers.

Meanwhile, Canadians who are eligible for EI will be transitioned to that platform as the CERB approaches its scheduled expiry on September 26.

Prime Minister Justin Trudeau said the new benefit will operate similarly to EI, and will include access to training and reduced clawbacks for hours worked.

“It will include access to training, and being able to work more hours and earn more money while receiving the benefit,” Trudeau said.

“We intend to cover every Canadian who is looking for work with a better, 21st-century EI system.”

More details on the benefit’s operation will be announced in the coming weeks.

The CERB (Canada Emergency Response Benefit), established in late March, granted payments of $2000 every four weeks to Canadians whose employment had been reduced or eliminated due to the pandemic. Applicants were able to claim the benefit over six four-week periods.

According to recently-released government figures, 8.46 million Canadians have received $62.75 billion via the CERB since it was first launched, with the total projected spend reaching $80 billion.