NOW MagazineNewsCoronavirus: What’s racism got to do with it?

Coronavirus: What’s racism got to do with it?

Each year, more than 3,000 people in Canada die of influenza or complications as a result of the flu, but we don’t see equal amounts of media coverage on influenza fatalities 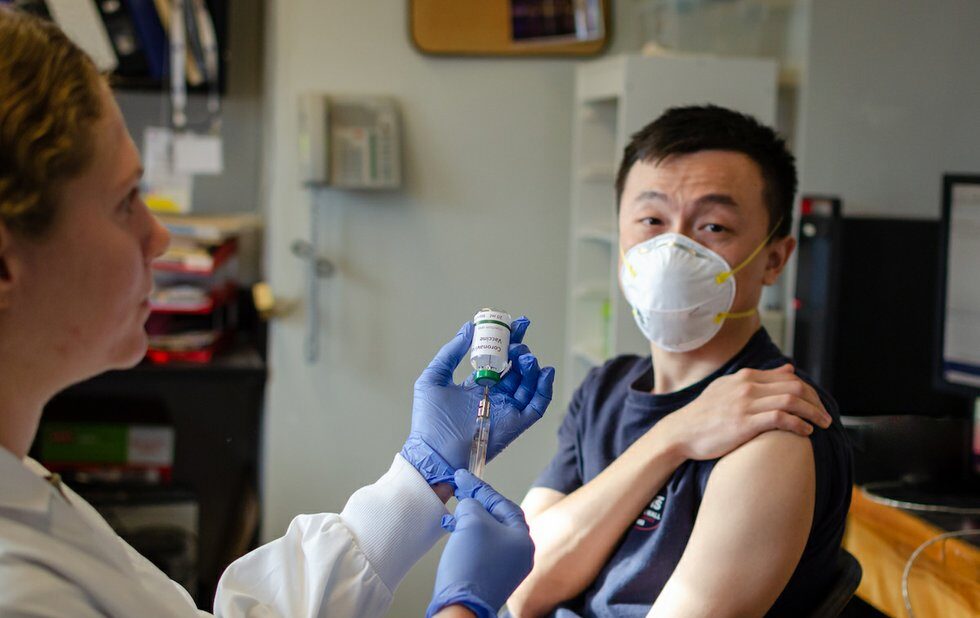 Toronto’s Chinatown was bustling last weekend with large groups out for a meal in celebration of the Lunar New Year. But that was before news broke of the first confirmed case of coronavirus in Canada. We’ve since learned of two confirmed cases in Toronto and one in the Vancouver area.

Online, mentions of Chinese New Year have quickly shifted to fear. More than 100 people have died in China.

But when that fear is directed at one minority community, deep-seated racist beliefs resurface.

In the past 48 hours, I’ve seen at least one video of an East Asian man eating a rodent numerous times on social media. The video is not dated and the source is not mentioned. But it’s been accompanied by comments like, “Disgusting, no wonder China has coronavirus.” Another viral video of a young Asian woman biting into a bat has also been making the rounds.

On Twitter and in the comments sections of articles, calls are increasing to ban flights from China. There have also been suggestions that Canada should be quarantining anyone who “looks suspicious” – which might include me, since I’m part-Chinese.

Ryerson University, which boasts a sizable Chinese student body, was the recent target of fake social media posts alleging students there were hospitalized for coronavirus. Apparently, someone hacked the school’s website.

Respected mainstream news media organizations have not been immune to the moral panic, adding to the steady stream of invective with fear-mongering headlines – including daily reminders about the scarcity of surgical face masks in Toronto.

On January 25, the New York Times published an article linking “omnivorous markets” in China to lethal outbreaks like SARS and the novel coronavirus. While the latter connection has not yet been confirmed by the World Health Organization, writer Steven Lee Myers attempted to connect the dots anyway between “culinary adventurism” (namely eating animals most Westerners couldn’t stomach), Chinese superstitions and the spread of diseases.

This habit of equating Eastern cultures to barbaric practices isn’t new, and neither is Sinophobia, which dates back to the early 1800s and the First Opium War. In Canada, anti-Chinese racism goes back just as far, to the building of the Canadian Pacific Railway. Unwelcome in restaurants, shops and laundries, Chinese-Canadians were forced to set up their own neighbourhoods that eventually became Chinatowns across the country. We still haven’t reconciled that part of our history.

When SARS reached Canada in 2003, killing 44 people in Toronto, Chinese-Canadians felt the brunt of it. The 2004 report Yellow Peril Revisited, which looked at the impact of SARS on Asian communities in Canada, found that Asian-Canadians were victims of widespread harassment, alienation and discrimination. Asian-Canadians reported being kept at a distance by other members of the public on transit, in schools and at workplaces.

The report also noted that mainstream media in Canada relied heavily on the use of photos and videos depicting Asian people wearing face masks, playing up ideas about immigrants as a threat to health.

On Monday, author Carrianne Leung circulated the report on Twitter, adding, “When a disease is racialized, you need to know that the everyday racism targeted at folks is bad, and the trauma and anxiety remain.”

That hasn’t stopped media from conflating the sight of surgical masks with pandemics, despite the fact they’ve been common outside of Asia for years. They’re worn for a variety of reasons, from limiting the spread of coughs and colds, to acting as a barrier for pollution. Interestingly, when I tweeted to dispel fears about this, many folks replied explaining why they choose to wear face masks: compromised immune systems, protection from winter dryness and even fashion are just a few more reasons.

Each year, more than 3,000 people in Canada die of influenza or complications as a result of the flu. But we don’t see equal amounts of media coverage on influenza fatalities, or public outcry over folks who don’t get vaccinated.

It’s more acceptable to put down minority communities. We are quick to “other” folks. I suspect that we’ll see a lot more anti-Chinese sentiment in the coming days.