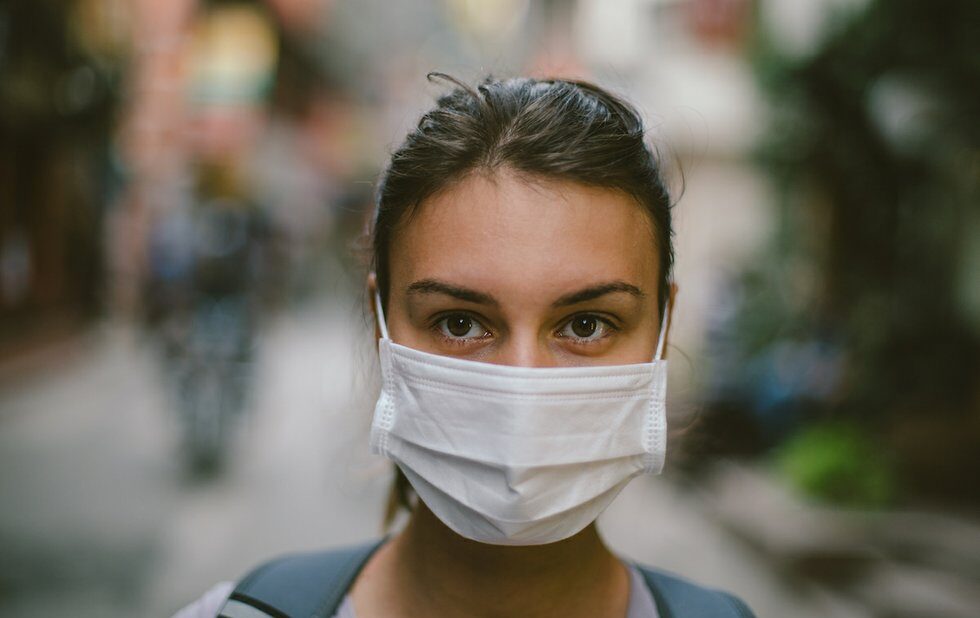 David Williams, Ontario’s chief medical officer of health, confirmed in a statement on Monday (January 27) that the wife of the province’s first case of Wuhan novel coronavirus has tested positive for the virus.

“We are working alongside Toronto Public Health, who has been in regular contact with the individual during their self-isolation period,” Williams says in the statement. “Given the fact that she has been in self-isolation, the risk to Ontarians remains low.”

On Saturday (January 25), the province confirmed that a man in his 50s is being treated at Sunnybrook Hospital after being diagnosed with a “presumptive” case of the new virus.

The patient recently returned from a trip to Wuhan, China, according to the hospital, and arrived at Sunnybrook’s emergency department on Thursday with a fever and respiratory symptoms. He was immediately isolated and tested.

“We’re working actively to limit the spread of the virus,” said federal health minister Patty Hajdu at a press conference on Saturday.

“As a country we’ve learned a lot since the SARS outbreak in 2003,” Hadju continued, referencing the virus that killed 44 Canadians and 800 people worldwide. “We are prepared to identify cases and to respond to protect the health of Canadians.

Coronaviruses can cause diseases ranging from a cold to Severe Acute Respiratory Syndrome (SARS). Chinese health authorities first identified the new strain of coronavirus on New Year’s Eve after a series of reported pneumonia cases in Wuhan, which has become the epicentre of the outbreak. In China, 2,744 people have been infected and 80 people have died as of January 26, according to the country’s national health commission.

The U.S. has five confirmed cases. The virus is said to originate in bats, similarly to SARS, before being passed along through other animals to humans.

“The patient had symptoms on the plane,” Tam continued. “Therefore, the public health agency of Canada is assisting Ontario health authorities with plane contact tracing.”

Mayor John Tory said in a statement that the risk to Toronto residents is low and that Toronto Public Health is working with other levels of government to monitor the situation.

“Our frontline healthcare workers are the best in the world and have procedures in place to keep people safe,” he said.

As January 26, Canada only had one presumptive confirmed patient. But nine other cases are being investigated, according to a dedicated coronavirus website launched by the Ministry of Health.

Hadju also said outbreak risk remains low due to the substantive measures in place to identify and limit the spread.