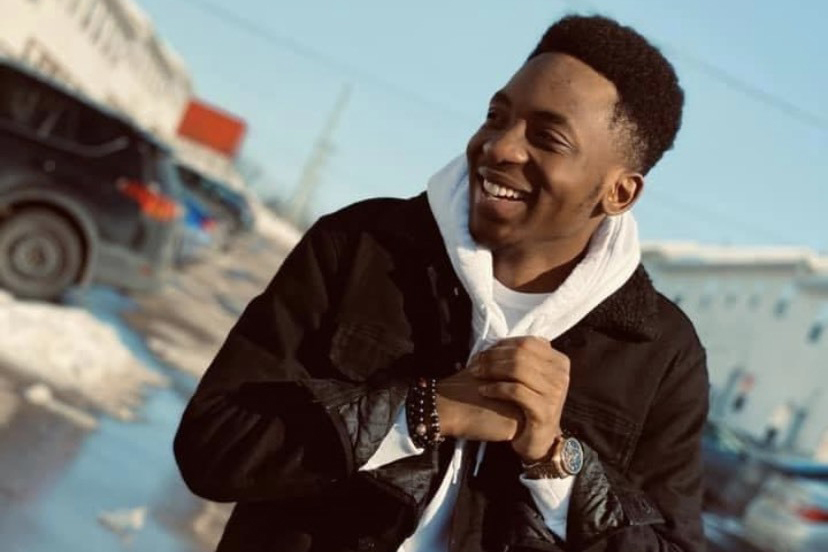 Canada’s legacy as a global leader for criminalizing communicable diseases like HIV has continued through the COVID crisis.

That practice has consistently revealed racialized patterns of enforcement by police. Black men (many of them newcomers from Africa and the Caribbean) are disproportionately represented among those charged, and they are subject to harsher penalties. They’re also overrepresented in sensationalist media coverage. Even though in a majority of cases HIV was not transmitted.

More than 43 people have faced a range of COVID-related criminal allegations (along with other charges for drug possession, fraud or assault). Another 10,000 people have faced violations for alleged non-compliance with physical distancing rules.

That includes numerous incidents of racialized and immigrant people being targeted by police. Among them: reports of Black men being harassed – including one man being assaulted in front of his daughter by authorities deputized with upholding the new pandemic order.

Then there is the case of 22-year-old Javan Nsangira. He was in jail for seven weeks for charges stemming from an arrest in July.

Nsangira moved to PEI two years ago as an international student from the Democratic Republic of the Congo. Police allege that Nsangira disobeyed orders to self-isolate.

Nsangira was told by health officials to quarantine where he was – namely, at a friend’s apartment – after testing positive for COVID-19. Police were called to the apartment on the 11th day of his quarantine. The call was for an alleged domestic assault. Sources close to Nsangira say he had been suffering from mental health issues. He had not slept for five days due to stress and anxiety.

He was charged by the police. But instead of connecting him with a hospital or returning him to his apartment, Nsangira was sent to an isolation centre for migrant workers.

On his final day of the quarantine, it’s alleged that Nsangira left the isolation centre to get some air. Staff called the police. Nsangira stated that he felt he would die if he had to go back into the room. He was fined $1,000 under PEI’s Public Health Act, and charged with uttering threats and mischief.

The RCMP sent Nsangira to jail. He was incarcerated in isolation (essentially solitary confinement), despite recovering from COVID-19 days earlier. He was denied bail and spent seven weeks behind bars. Last week he pleaded guilty to two charges of causing a public nuisance by failing to self-isolate. He will be sentenced later this month.

National media blew up around the case after the RCMP and Crown attorney identified Nsangira by name. Information about the alleged domestic assault was not released.

Some media accounts of his case implied that he had intentionally tried to spread COVID-19. His Facebook page was quickly littered with racist attacks. One comment included an image of a monkey. He received multiple death threats. It has been reported that no one who came into contact with Nsangira contracted COVID-19.

Despite this, the confluence of racist fears and panic about the disease led the Crown to call for Nsangira’s deportation. This intensified mob hype around the case in ways that would not have happened if he were white and “from here.”

In that sense, the case follows in the footsteps of the legacy of criminalizing HIV. Such cases have little to do with managing the transmission of disease. They have everything to with containing Blackness to uphold the fears of whites.

Due to the lessons learned from criminalizing HIV, leading international human rights, legal and public health experts (including the United Nations) have all cautioned against the use of punitive criminal laws to respond to COVID-19. Despite this, Canadian police and prosecutors continue to enact criminal laws in the context of COVID-19.

And what of the alleged domestic assault? This should not be minimized. But when conceptualizing a world without police or prisons, a case such as Nsangira’s is precisely the time when transformative justice work begins.

Treating people (especially those who have done alleged wrongs) with empathy and fairness is the true measure of a just society.

Differential treatment based on racism and fear of communicable diseases that lead to a mob mentality and retribution are the signs of a system founded on the mistreatment of others. And such a system must be undone in order to enable actual justice.

Alexander McClelland is an Assistant Professor at the Carleton University Institute of Criminology and Criminal Justice. He is a co-creator of the Policing The Pandemic Mapping Project.