At a press conference Monday, government officials said it's unclear whether the source of the attacks is domestic or foreign 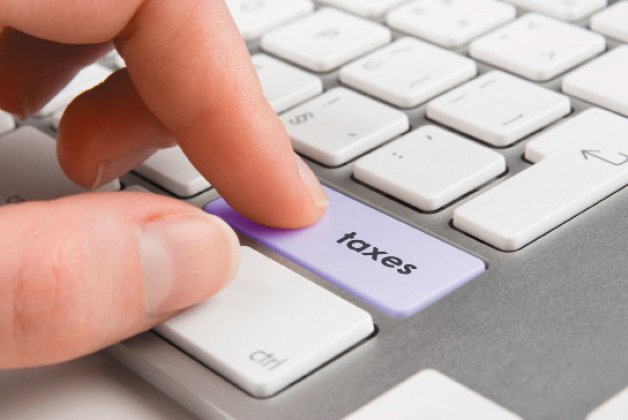 Government officials say the Canada Revenue Agency’s website should be up and running by mid-week after a series of cyberattacks forced a shutdown of the site.

The Office of the Chief Information Officer reported a series of cyberattacks over the weekend on GCKey and My Service accounts used by some 12 million Canadians.

The accounts span some 30 federal government departments. They provide personal access to information on everything from the Canada child benefit to employment insurance and immigration, refugee and citizenship claims.

The attacks took place as a record number of Canadians are applying for programs during the pandemic. More recently, a number of businesses have opened accounts to access the wage subsidy being offered as part of the government’s COVID-19 emergency response plan.

At a press conference on Monday, officials from CRA said the attacks were first detected last Tuesday. A subsequent attack later in the week prompted a call to the RCMP. A third attack on Saturday resulted in CRA site being shut down “out of an abundance of caution.”

The attacks used usernames and passwords of some 9,400 Canadians collected in unrelated cyberattacks to access government of Canada sites. The attacks were spotted after an unusual pattern of log-in activity was noted by CRA officials.

The owners of affected accounts have been notified. But it’s unclear if any breaches of privacy took place. The RCMP is still investigating. Government officials say it’s unknown whether the source of the attacks is domestic or foreign.

They say they are dealing with “ongoing and persistent cyber risks and threats.”

The office is advising that Canadians use a unique password for all online accounts.