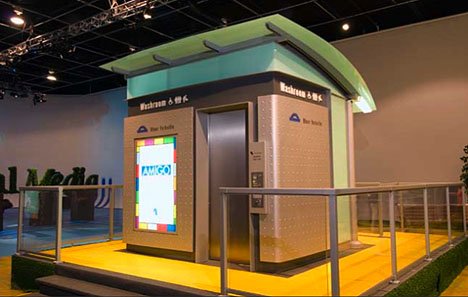 What does it take to find a public toilet in this city? Apparently, more time.

If you’re following the Sarah Palin saga, you probably know she had an Op-Ed in the Washington Post basically pointing out she’s a climate change denier. The Atlantic has reposted the piece with notes breaking down the simplistic editorial.

Does buying green mean you’re going to steal later? Maybe, according to a soon to be published research paper out of U of T. They found participants making eco purchases were less likely to exhibit altruism later. This concept is part of a growing school of thought around “moral licencing”.