Suing the feds over climate, good news for Remix Project, and the Hubble advent calendar 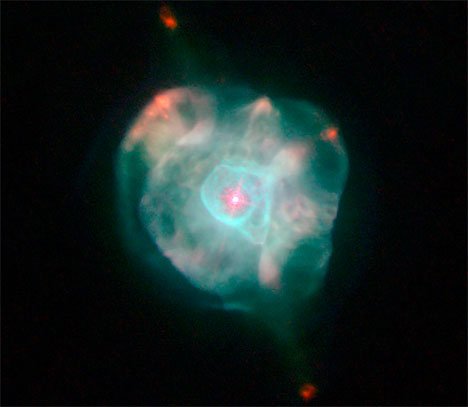 Ecojustice (formerly Sierra Legal), filed an appeal yesterday in their battle on behalf of Friends of the Earth. The issue is whether the feds broke the law by not adhering to Kyoto. Good timing, considering the daily disgrace Harper’s government endures/tries to ignore.

Better Ballots, a coalition calling for a non-partisan discussion on reforming municipal voting launches this morning. Expect to hear plenty from this group leading up to the October 25, 2010 election.

Great news for one of the orgs we profiled in our last Black History Month issue. The Remix Project just got a $25,000 boost from Paul Gross after he donated the cash from his Governor General’s Performing Arts Award.

Want to mix science and religion? Do it right with the Hubble Telescope advent calendar. No actual chocolate (thanks again, internet) but you do get to see some of God’s side projects and/or just some gassy things in space.

This last item is only going in for Tiger Woods. A man in Australia also had a love quadrangle, except in his case the ladies teamed up to Krazy glue his penis to his stomach after imprisoning him in a motel.[rssbreak]