Lots of privatization talk, Super-Earth, and the boy who stole Christmas 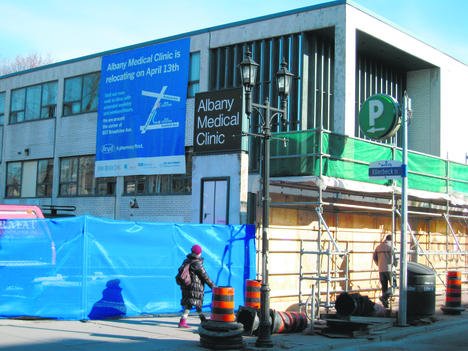 Facing a deficit of nearly $25 billion, the Ontario government is actually considering selling off money-making publicly owned institutions like the LCBO, Hydro One, Ontario Power Generation and Ontario Lottery and Gaming Corp.

In Copenhagen, after saying it was prepared to offer $100 billion in climate change funds to impoverished nations the other day, it’s looking like weaker words were the story when Obama later addressed the conference.

The good news is once we’ve completely destroyed this Earth, there’s a Super-Earth only 40 light years away – that’s close right?

A couple of items that will make parents gasp: first, this Brazilian boy, who ate more than forty of his mom’s sewing needles. Second, this American boy, who got drunk, walked over to a neighbour’s house, stole their Christmas presents, put on one – a dress – and finished off his Bud Light.

Maybe it’s all the sad talk around the Calgary Zoo, but I’m definitely cheering for the taekwondo monkeys in this story.[rssbreak]