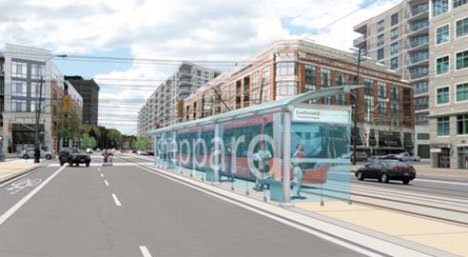 The former home of John Maclean, of Maclean’s Magazine fame, was in the process of being torn down by a developer. Thankfully, the province stepped in with a stop order before 7 Austin Terrace (near Casa Loma) went down to make room for townhouses.

Captain John’s Harbour Boat Restaurant – the one anchored at the foot of Yonge St – is up for sale. $1.5 million (with $36,000 in annual taxes) will net you the fixer upper.

On roughly the 20th anniversary of The Simpsons cartoon, one professor is suggesting the show puts a negative spin on nuclear power. That’s good. But really, it’s takes a professor to tell you Homer doesn’t seem competent and Burns greed stops at nothing?

Finally, one family in Oklahoma has changed their minds on their adopted son. They want to give him back because he’s not perfect. How’s that for a Christmas present.[rssbreak]