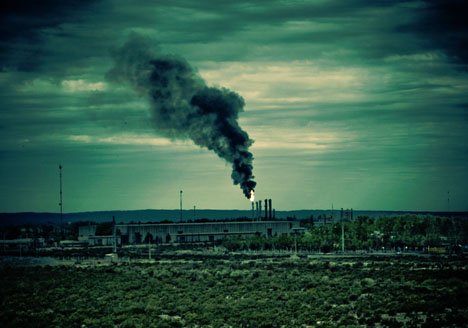 Big wigs will now have to donate to their favourite municipal/mayoral candidates under their real name, partner’s name, kids’ names, gran’s name and all their willing staff’s names after the city banned election donations from corporations and unions.

Jon Stewart finally took on the “Climategate” hoopla [start clip at 2:50]. The truth? Rising oceans are caused by God’s tears. Why isn’t anyone reporting on that?

And what goes around comes around for the reporter who tossed his sweaty footwear at George W., when a shoe was thrown at him during a press conference.