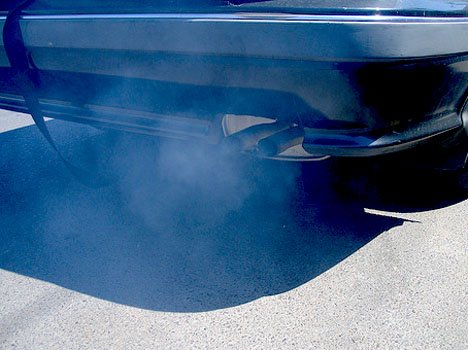 Copenhagen’s climate summit opened today. Thanks to the tar sands, and an amateur PM, we’re already the villains at the meet. The Telegraph has a nice Q and A reminding us what climate change means as the conference gains steam. Also reminding us: Greenpeace, whose members climbed the Parliament buildings this morning.

Climate action also got a boost from 56 newspapers in 45 countries which co-ran editorials calling for climate action. The Guardian drafted the editorial with input from 20 papers. It was also translated into 20 languages.

And to illustrate where Ontario will be in 2012, check out the plan to build a natural gas power plant in the middle of Holland Marsh farmlands. Wonderful if you enjoy smoked tomatoes.

The TTC has decided its low-tech commuter flow solution – pylons and staff spreading people along the length of the Bloor station platform – is getting three more trains through per hour. So don’t expect the pylons to go anywhere anytime soon.

As we close out another year, lists dominate. This is one identifying the everyday items we’ve said goodbye to over the last decade, mostly thanks to computers/smartphones. The funniest one notes the vanishing of New York’s subway token. We all know where Toronto stands on tokens.[rssbreak]