TTC's new customer service chair, helping thieves rob you, and the guy who was too stinky to fly 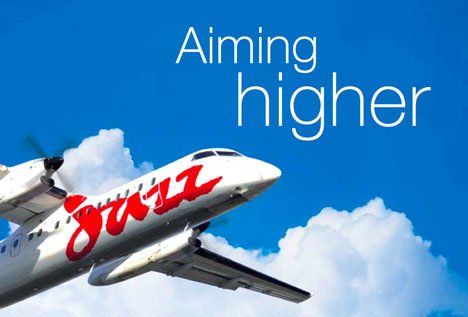 The TTC has a new chair of customer service. Steve O’Brien – who works in hospitality – is doing the job for free and says we’ll have a riders’ bill of rights by June. We’ll have a full post on this one later this morning.

Also coming out of the TTC meeting yesterday, an idea to let customers decide (through a board) how money is spent at Yorkdale station. I wonder how long it’ll take to make it look like The Homer.

Anyone excited about how Vanoc would solve the ugly fence encircling the Olympic cauldron’s de-civilized zone should know all they did was cut holes in it.

If you think that stinks, how bad do you think a guy needs to reek of body odour to be told he has to leave a plane and come back the next day?

As the feds decide on whether Google Buzz violates our privacy, consider that all your interest in social media and foursquare mayoral races is probably telling thieves when to rob your house.

Finally, Carlton Cinemas got a new lease on life thanks to Rainbow Cinemas, which is re-opening the downtown theatre.[rssbreak]