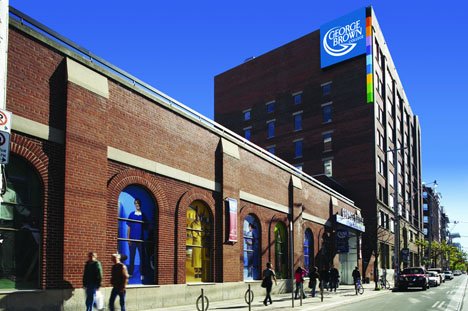 More info is out on the possible strike by Ontario community college instructors. The date for a walkout of 9000 teachers is now set for February 11.

We have a mayoral race, people. With Giambrone partying it up at Revival (post coming on this later today), Smitherman has thrown his first jab at the TTC Chair, saying he should resign his post at the Commission.

If all this pedestrian killing has you bothered, try to make it to the George Ignatieff Theatre at U of T for 6:30. 8-80 Cities is hosting a discussion on car-free Sundays and has a great group of speakers from the WHO, Ministry of Health Promotion, and Transportation Alternatives.

On the transportation wave, if you’ve been wondering about how we’re going to deal with electric cars, The Economist has a simple (if not overly negative) explanation of the coming disruptive technology.

Finally, Tiffany – the big jewellry company – is being targeted for funding game animal boreholes on lands where native people are actually forbidden from accessing water boreholes. Maybe Tiffany has no idea it’s supporting a Botswana government that favours animals over people?[rssbreak]