Toyota brags about dodginess, Sarah Thomson declares herself mayor –sort of, and the US Air Force's big ass laser 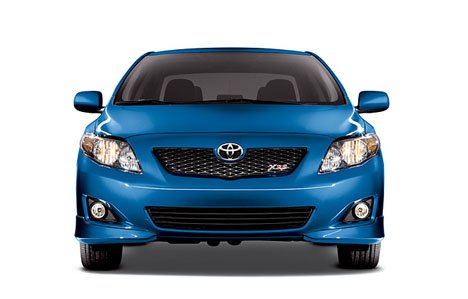 As you consider whether Toyota is going to emerge from their safety scandal, enter their edition of the Ford Pinto memo (the memo that considered the cost-benefit of human lives vs. an $11 fix). In Toyota’s version they brag about saving $100 mil on limiting recalls, curbing regulations, dodging investigations and holding up industry requirements.

Another ugly mess: UofT’s investment portfolio. If you feel you wasted a pile of money at the school, guess what, they’re just as bad with cash – losing $1.5 bil (30 per cent of their bank account) playing the market. Worse, they’re not going to ride it out, choosing to scale back all those hedge funds.

If scary lasers are your thing, the US Air Force used a big one to shoot down a test missile.

If scary mayoral candidates are your thing, Sarah Thomson is “Toronto’s Next Mayor” (that’s right, no question mark) according to the magazine she publishes. You can read her simplistic take on the LRT and more here.

7,000 athletes 100,000 condoms. You’d think fourteen free condoms per Olympic athlete would be enough. Well, Sydney was 20,000 short when they ordered 70,000, so who knows what’s enough at the winter sexfest.[rssbreak]