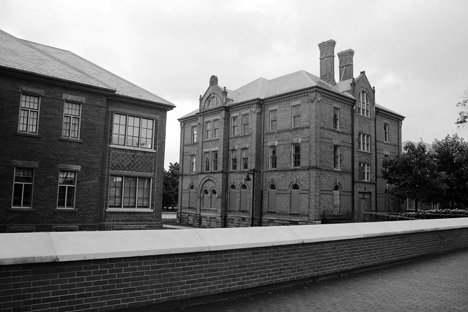 Strike heading for Humber (and other community colleges)?

Nature’s noble engineer and Canada’s national symbol – the beaver – isn’t cutting it for Canada’s second oldest magazine, The Beaver. The publisher said readers were twice as likely not to subscribe because of a name increasingly synonymous with vagina. It will now be called Canada’s History.

Students at community colleges like Humber and George Brown are facing an instructors’ strike. The strike vote is Wednesday, but the union said it won’t strike immediately, choosing to use the vote as a bargaining tool.

The Facebook prorogue protest group is taking its efforts to the real world. A press release states, “Toronto’s anti-prorogation rally, planned for 1 p.m. on Saturday, January 23 in Young-Dundas Square, [and] will be one of dozens of rallies across the country. So, we’ll see how 160,000+ followers translate into actual angry mobs in public squares.

Subcultures and identities are great, but maybe the cavemen people of New York are taking it too far.

If regression is your thing, Sarah Palin has signed a deal with FOX News to appear as a regular contributor.