Cons drop hard in polls, Pat Robertson is a dick and skating might come back to Grenadier Pond 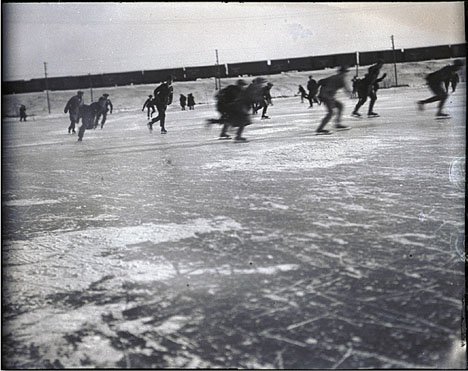 Steve Harper’s big “Fuck You!” to democracy (the prorogue) has been taking its toll on the Conservatives. Their 15-point poll advantage has been eradicated.

Speaking of dicks, as the true horrible scale of the Haiti crisis reveals itself, televangelist Pat Robertson explains (around the 50 sec. mark) how Haiti got what was coming to it from a 200-year deal with Satan.

You should donate money to the relief effort (even if Rush Limbaugh thinks you shouldn’t). CTV has a list of options and links.

Over at City Hall, the pond skating ban (effective since 2007) might be overturned – by March. Just in time for ponds like Grenadier in High Park to melt.

Speaking of melting ice, penguins are traveling an extra 50 miles roundtrip for food compared to a decade ago.[rssbreak]