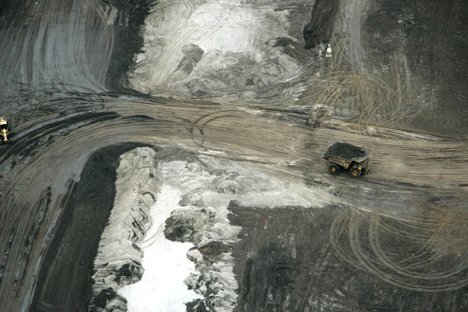 The napping TTC collector has apologized through the Toronto Sun this morning. The man, who lives somewhere between Cobourg and Trenton, said his apology was to anyone offended, “but particularly to any fellow drivers” for grief he caused them.

Adam Giambrone appears to have a date set for filing his candidacy papers at City Hall. February 1 will also be the date of his campaign launch party over at Revival.

If you’re near the Royal Theatre on College, consider going to Petropolis, a doc largely filmed from helicopter over the Alberta Tar Sands and shows the scale of the monster. The film will still run today through Wednesday at 7 pm.

Those following the China vs. Google battle, China is saying it didn’t do anything.

Finally, kids are about to get sext education. The new curriculum aims to fill a perceived gap in text message safety. Called textED.ca, it’ll be rolled out in 100 grade 7 classes.[rssbreak]