Heaps says no to payout, slipping out of tar sands and banning the dictionary 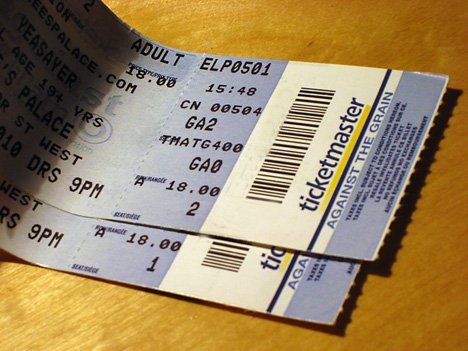 Adrian Heaps, the councillor who was set to have city staff pay his legal fees for circulating a Globe story defaming an election rival, says he’s not taking the roughly $65,000.

Positive moves around oil sands: Shell is backing off high-cost tar around Fort McMurray due to the high cost of extraction. This doesn’t mark the end of tar sands, but it’s a sign money pits are just as likely as gold mines in the business.

Ticketmaster has finally completed its merger with Live Nation – once a potential competitor. It’s supposed to make for more competition, but just about everyone knows Ticketmaster doesn’t go where it can’t screw you time and again.

A school district in California has gone ahead and banned the Merriam Webster Dictionary for objectionable content. “Oral sex” becomes further clouded in mystery. Coincidentally, a Toronto production of Romeo and Juliet was told to tone down the bawdy stuff for Nashville audiences.

Great news for shower traditionalists! It’s still better for the environment to take a normal five-minute shower than wipe yourself down with five body wipes.[rssbreak]