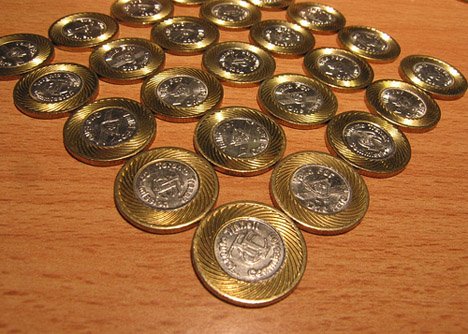 Wasn’t that a nice little break? Sure I wish it could run until March 3, but then I’d need something akin to Prime Minister Steve’s proroguing middle finger, which is destroying Canada’s democratic institutions.

Speaking of public taunting, Craig “Lazie” Lynch – an escaped inmate who took to Facebook to mock police before Christmas – has gone from a few thousand fans to over 40,000.

A reminder if you ride the TTC: the fare hikes are here. So, cash fare is $3, and $121 is the new Metropass price (many will not be able to justify).

Check out the renewable power grid Europe is building. It uses a network of wind, solar and wave power and unites Europe’s northern nations all while looking nothing like Canada.