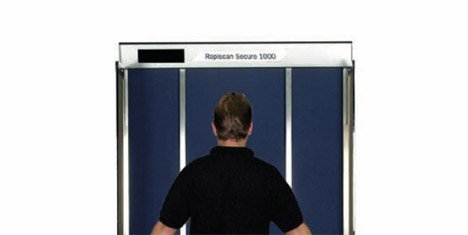 The municipal election is underway. You can follow the mayoral candidate list here, which is currently mostly filled with unknowns and also-rans. Well, Mammoliti is up there, but he’ll probably follow Jane Pitfield into municipal nothingness.

In even better Toronto election news, Case Ootes bows out! WOotes. Of course, the Toronto-Danforth councillor gave props to Mel Lastman on his way out.

The invasion of the body scanners continues. Feel violated? Doesn’t matter – there’s no parliament to debate anything. Even worse, more self-conscious people will be filling your gym this January.

Are you obsessed with Jersey Shore? You have something in common with Michael Cera. No word whether he paid their appearance fees, but I can tell you a friend of mine is already halfway to her goal of bringing Snooki to party here thanks to the affordable $2000 going rate.

If you’ve got a spare $35 billion, you can save journalism by the estimates of the authors of recent tome, The Death and Life of American Journalism. Of course there’s always hope Apple will save the news.[rssbreak]