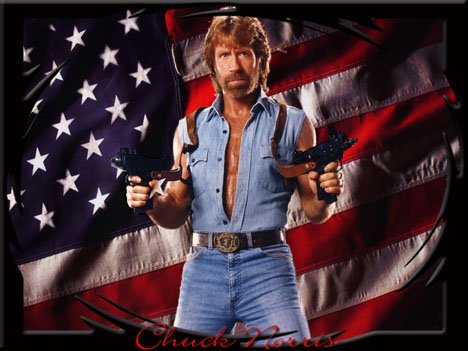 Traffic safety cop Tim Burrows released a yawner of a top-ten list on driver pet peeves. Where’s the pedestrian and cyclist list? None from Burrows – maybe because the main complaint would be car drivers – but BlogTO did later list their own cyclist peeves.

If you happen to be near a TV at 8 pm tonight, CBC is airing a doc titled Carbon Hunters. It tries to figure out what carbon offset credits really do.

Chuck Norris has finally weighed in on Copenhagen, suggesting the danger of such a meet will create a new world order where America, as he knows it, will no longer exist. Another reason not to mess with Norris: he’s crazy dumb.

For people who are making this planet, particularly Toronto, a better place, here are this year’s Access, Equity and Human Rights Awards recipients. They were honoured yesterday at City Hall. Congrats, all.