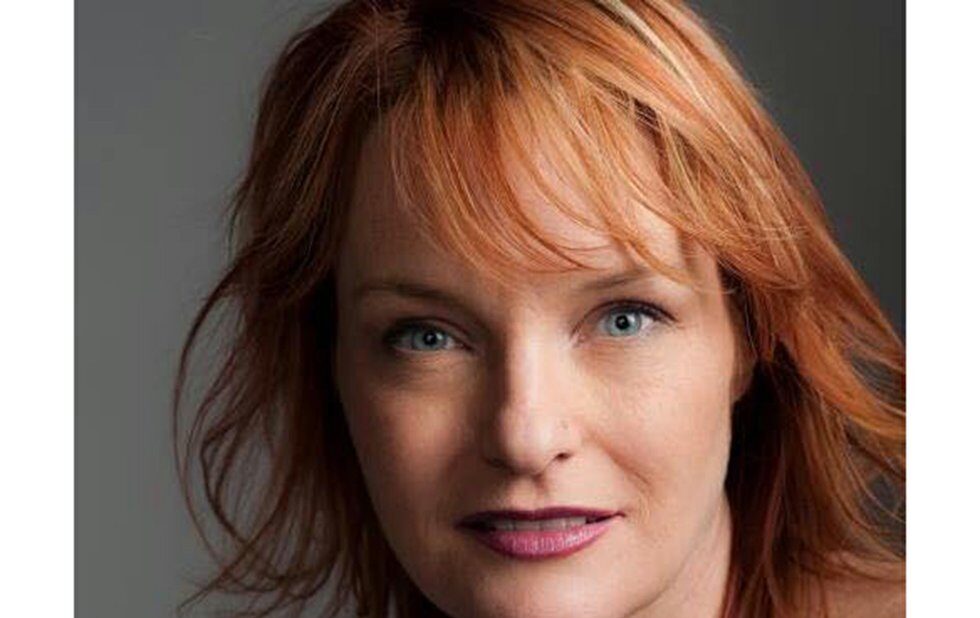 I spent Sunday morning trying to digest the news that was spreading like wildfire through the cannabis community. Medical cannabis activist Tracy Curley passed away this past Saturday in her home.

Her death has left a gaping hole in the Canadian cannabis community. On social media there was shock, sadness and disbelief. Her substantial impact speaks for itself.

Tracy would often say that “Well-behaved women rarely make history.” It was her way of calling on women in the cannabis movement to be fearless as well as compassionate, and to always say the things that need to be said.

Back in 2014, I published one of my first articles asking the cannabis industry to stop hyper-sexualizing women for marketing purposes.

Tracy fired right back in her own piece, her first, explaining that “Women are hyper-sexualized EVERYWHERE… Who are you to tell me what I can do with my own body and how I choose to adorn it?”

I feel sheepish to admit that was the start of our relationship. I was intimidated. Tracy had a way of calling people out. She was clear and direct. But she didn’t hold your opinions against you if she felt they were coming from a good place.

She was loyal and close to many pioneers who spent the early years of their cannabis advocacy risking arrest to provide access to medical cannabis to people who needed it. It was a time when everything was still changing and there was uncertainty around medical regulations. Tracy’s advocacy was a staple when there was no “industry,” just a grassroots community of people engaging in civil disobedience because the laws needed to change.

Later, some of her efforts turned to building the Women Grow Toronto community and bringing people in from all corners of the cannabis movement.

Tracy was the keynote speaker at our May event, and detailed her long journey of growing up as a patient, diagnosed with Type 1 diabetes at the age six, and using that first-hand experience to help other medpot patients navigate the complexities of the health care system. She talked about how advocating for yourself is so critical – and exhausting – especially when what works for you is outside mainstream acceptance.

Tracy put her experience to good use, helping pave the way for access for medical cannabis users that was almost unthinkable just two or three years ago, even through her own health struggles.

Some knew her for her baking (she had a YouTube channel) and her own business (oh, those gingersnaps). Some knew her as Weed Woman and others just knew her as a badass advocate who did not take shit from anyone.

I remember being at an event when news of the Project Claudia police raids on cannabis dispensaries broke back in 2016. The audience members, most of whom were new to the industry, began to applaud. It was an embarrassing display – and a metaphor for what the fledgling industry felt like to many who had been advocates for legalization for years. Tracy stood up. “You should ALL be ashamed of yourselves,” she yelled, before walking right out. The room went silent. It was a mic-drop moment. Her advocacy was filled with more than one.

Tracy worked hard and with integrity. She was nominated for numerous awards for her activism. Being a medical cannabis user, patients always came first in everything she did.

If you’ve ever spoken with her about her cannabis use, you also probably heard the name Jose Dominguez. Jose was her Designated Grower (DG) and close friend, and she would gush about him. She recognized that many people in the medical program still do not have a reliable DG whom they can count on for consistent access to medicine.

Tracy found the people who were doing good work and built a strong community around her. She was a leader, and she stayed true to her values.

Next week, many people will be at the Lift & Co. Expo in Toronto. Many who knew Tracy will tell their stories, celebrate her life and light one up in her honour. Telling stories is what makes us human – Tracy’s is one about friendship, cooperation and empathy.

A celebration of Tracy Curley’s life takes place this evening (Monday, June 3) from 6 to 8 pm at Hotbox Lounge + Shop (204 Augusta).