Toronto, the ancestral territory of the Ojibway, the Anishnawbe and the Mississaugas of the New Credit, is often touted as. 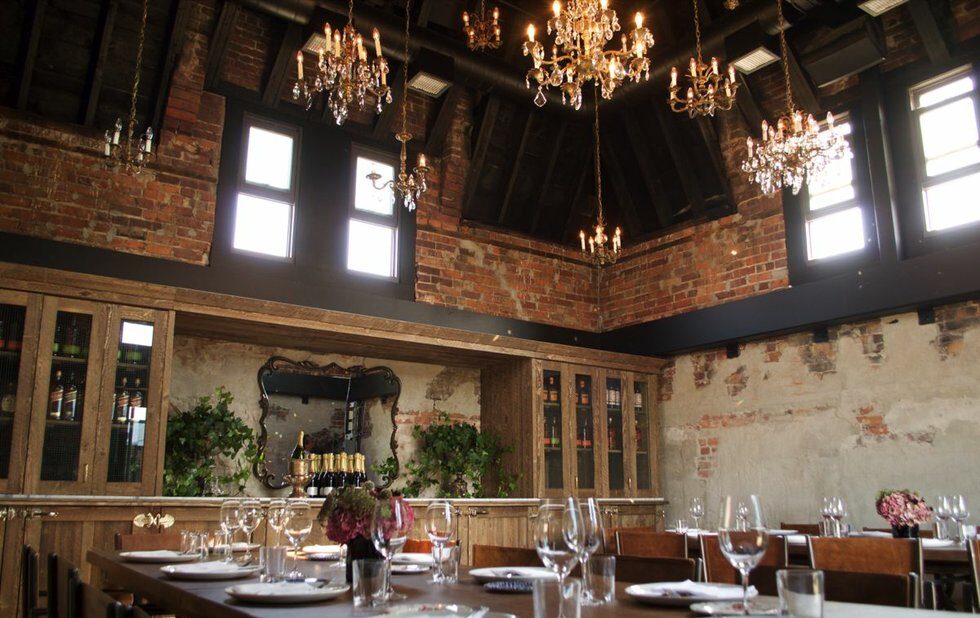 Toronto, the ancestral territory of the Ojibway, the Anishnawbe and the Mississaugas of the New Credit, is often touted as one of the worlds most multicultural cities, with dozens of ethnically evocative neighbourhoods. Yet none are dedicated to our first residents.

City councillors and community organizations want to change that by creating an Indigenous business district, but perspectives differ on how and where.

Councillor Kristyn Wong-Tam explains that the Indigenous business district would not only be a destination similar to other cultural neighbourhoods. Rather, an Indigenous Centre for Innovation and Entrepreneurship could be the seed that helps grow the area by offering programming, mentorship and co-op space to nascent businesses. Wong-Tam believes shes found the prime location, at 200 Dundas East, a space the city will take over in 2019.

The Canadian Council for Aboriginal Business submitted plans to the city for the proposed district earlier this year as part of the federal governments Smart Cities Challenge. If selected, the project could get a chance at the top prize of $50 million.

Tiffany Creyke, program coordinator for the Indigenous Place-Making Council, a non-profit that works to restore Indigenous presence to the fabric of our cities, towns and communities, offered input on the proposal. Ideas for the district included street signs using Wendat/Huron, Anishinaabe/Ojibway and Haudenosaunee/Mohawk names, and a gathering place at Allan Gardens for teaching and cultural events, like the annual Sisters in Spirit vigil.

While Creyke hopes new Indigenous businesses will have access to affordable rent and incentives for setting up shop in the area, she cautions that programming incentives within the affordable and subsidized spaces will also need to be culturally supportive.

The city itself has not pledged any funds toward the centre or the district. At a recent Aboriginal affairs committee meeting, Wong-Tam shared that next steps for the project will likely require the formation of a steering or advisory committee to develop operational plans.

But before the Smart Cities proposal was even on the map, ideas for an Indigenous business district were already in motion. The Toronto Aboriginal Support Services Council began work on the Toronto Aboriginal Research Project (TARP) in 2009 surveying more than 1,000 Indigenous individuals and conducting focus groups. Some respondents mentioned the dearth of dedicated areas for Indigenous community members as a barrier to social cohesion, pointing to the citys lack of a Native district. At the time, Indigenous service providers estimated the citys Indigenous community at 70,000.

Among its findings, TARP recommended mentorship and apprenticeship programs for Indigenous women and youth. This led to further consultations with community members in the form of the Aboriginal Economic Development Business Project (AEDBP). The Native Womens Resource Centre and Morning Sky Consulting helped facilitate the project, which explored the possibility of creating an Indigenous business district.

Tracey King is a member of the Aboriginal affairs committee and Ryerson Universitys Aboriginal human resources consultant, and was a project member of the AEDBP. King says she is personally excited to see plans for an Indigenous business district in Toronto, especially one so close to Ryerson.

Indigenous people are creative people. Were visionaries, says King. There are many successful businesses, even small-scale ones, that would do well in a business-incubator-type program.

According to Wong-Tam, the incubator could offer a variety of workshops and resources to both youth and adults. There are a lot of stereotypes about what Indigenous innovation can look like, says Wong-Tam, explaining that programming would extend beyond art and crafts-making to digital design, 3-D printing and coding.

Coding and teaching are Archer Pechawiss bread and butter, although his real passion lies in new media. A member of the Mistawasis First Nation, the Toronto-based artist has owned a web development company for over a decade. Pechawis says he is largely unaware of details surrounding the district proposal but is supportive of plans that would help nurture Indigenous businesses.

All of the challenges that Indigenous folks face in the larger culture, they all show up in full force in the business world, says Pechawis, citing obstacles to securing business loans and investment capital. Theres tremendous value in being mentored by someone in your own culture.

The neighbourhood itself is already home to several Indigenous-focused service centres, like Miziwe Biik and the Native Womens Resource Centre.

But not everyone is sold on the proposed location. A small group of Indigenous business owners and community organizers on the west side would like to see an Indigenous district take root in their backyard.

The recently formed Toronto Indigenous Business Association (TIBA) will hold its fifth meeting April 5 at the Centre for Social Innovation to discuss the possibility of an Anishnawbe Village District, or Nishtown for short, near Christie Pits Park.

The main thing we want to see is a community thats safe for Indigenous people of the GTA, says Johl Whiteduck Ringuette, a spokesperson for TIBA and the owner and chef of the Annexs NishDish restaurant.

Ringuette expressed concerns about crime in the Jarvis-Dundas area. Part of the reason he wants to foster an Indigenous district near Christie Pits is the areas abundance of green space. The park is already home to a medicine garden, and Ringuette has plans for similar projects close by.

Although Christie Pits is currently flanked by the Bloorcourt and Korea-town business improvement areas, TIBA organizers say they have reached out to the neighbouring BIAs to open a dialogue with them about our vision.

But before any further planning of Nishtown takes place, TIBAs organizers want to continue collaborating on a community level through Indigenous governance structures.

Were operating through the clan system, so were all going to learn how our clans fit appropriately into the current system of a BIA, says Ringuette. Learning that system, he says, is a reclamation of our own historical knowledge and values.