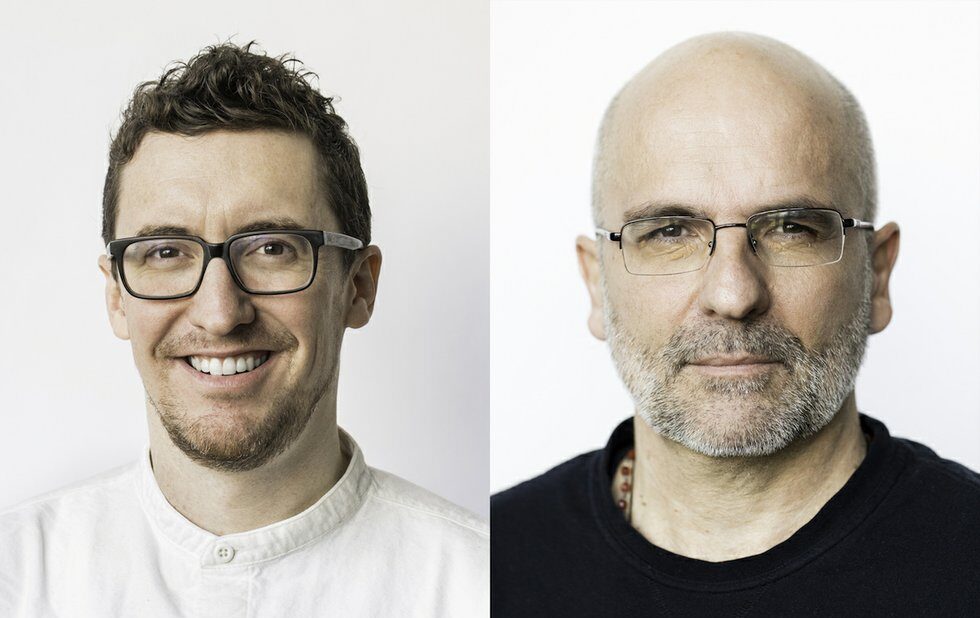 Kevin Ritchie, previously Senior Culture Editor, has been promoted to Editor and will oversee editorial across all platforms, including NOW Magazine, nowtoronto.com and CannCentral.com. Kevin has been working with NOW for a decade, since his days as a contributor to the music section.

“It’s an honour to be appointed Editor of NOW Magazine at such an exciting time in the publication’s history,” he says. “After spending the better part of three years heading up our culture coverage, I’m looking forward to working with our tireless group of editors, writers, critics, designers and photographers to continue expanding our daily coverage across all sections. The city is going through huge challenges and changes, and I’m committed to building on NOW’s legacy as a progressive, alternative voice in Toronto news, lifestyle and arts journalism.”

As well as leading the print publication, Kevin will concentrate efforts to digitize and migrate NOW’s weekly print readers to its rapidly emerging digital platform nowtoronto.com. “We’re in the midst of expanding and reorienting our editorial team to focus on more frequent daily coverage and increase local news and politics on nowtoronto.com.”

The second editorial appointment is the new Political Editor, Enzo DiMatteo. An award-winning writer whose accolades include the Urban Alliance on Race Relations Media Award and Association of Alternative News Media Award, Enzo has worked with NOW since 1989 to shape the editorial direction both digitally and in print.

“NOW’s political coverage has long been a defining feature of the publication and I am looking forward to continuing NOW’s place in important conversations taking place in our politics not only locally, but nationally and internationally as well,” says Enzo. “It’s a challenging time in the history of the planet and for news media in general, and now more than ever we need alternative voices to inject a little balance and to help us make real sense of the tumult going on around us.”