NOW MagazineNewsOntario Election 2018: All of a sudden, Doug Ford is slip sliding away

Ontario Election 2018: All of a sudden, Doug Ford is slip sliding away

After allegations of vote-buying against Doug Ford, party faithful must be kicking themselves wondering why they didn't choose Christine Elliott for leader when they had the chance – this election would be over by now 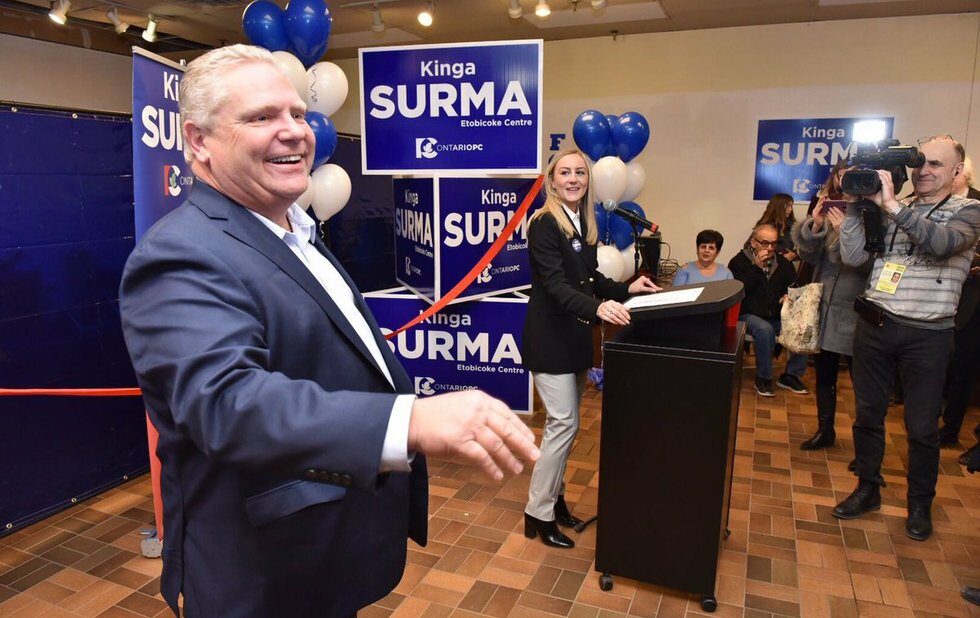 who has been implicated in a major vote buying scam involving some 29 PC nominations.

It’s said about elections that every day a candidate spends on the campaign trail not talking about policy is a bad day. And lately there have been a lot of bad days for PC leader Doug Ford. It’s a gong show, folks.

Before her name was trending on Twitter yesterday, Surma was better known around city hall as a political staffer for then-councillor Peter Milczyn (and before that, an assistant to former mayoral candidate Sarah Thomson). Which is to say, she has the kind of political résumé that may be a little thin for someone vying for a job in the provincial legislature.

What makes Ford’s involvement in her candidacy more curious is the person he passed over to support Surma. That would be Pina Martino, a longtime staffer for a number of PC MPPs and (wait for it) former special advisor to Doug’s little brother, Rob, when the latter was making a mess of Toronto as mayor and no one wanted anything to do with him. Martino ran provincially for the PCs in Etobicoke Centre in 2014 with the Fords’ blessing. Rob showed up at her nomination meeting. (I know because I was there). So much for loyalty.

What caused Ford to throw his considerable weight behind a political neophyte like Surma?

Ford was asked about his “relationship” to Surma by a Globe reporter Thursday. But the question was open ended enough for Ford to skirt it. He says Surma is a family friend, end of story. And accused the “desperate” Libs of trying to change the channel. The PCs are moving on. But stay tuned, there’s more dirt here. Stories about it have been floating around Queen’s Park ever since Ford won the PC leadership.

The Ford campaign was quick to try and neutralize the damage from Thursday’s revelations by tweeting out an endorsement of the PC leader from former Mississauga mayor Hazel McCallion who, for what it’s worth, also endorsed Wynne’s finance minister, Charles Sousa hours earlier. McCallion endorsed Kathleen Wynne in 2014.

But make no mistake, the PC campaign is in big trouble – and Surma may be the least of their problems (for now).

The fireworks started for the PC leader before the Victoria Day long weekend last Thursday when allegations surfaced that international students were paid to vote illegally in some 29 PC nomination races using IDs allegedly stolen from the database of 407 ETR. Those allegations are now being investigated by police and Elections Ontario. 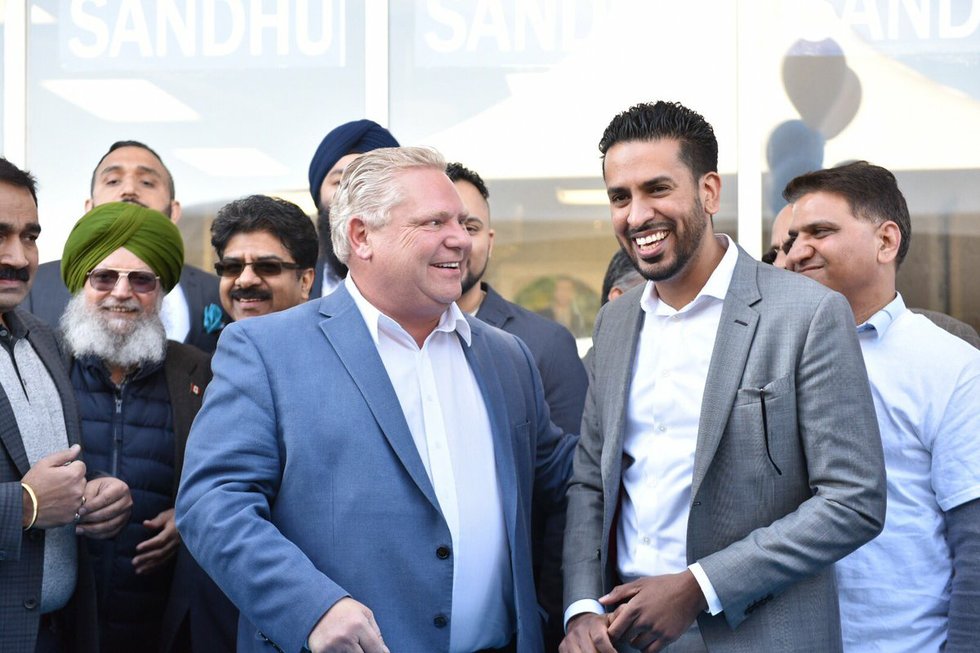 On that front, all fingers seem to be pointing at Simmer Sandhu, a now former employee of ETR who also happened to be the PC candidate in Brampton East. He’s since resigned as the candidate while claiming the accusations against him are “baseless.”

It’s not yet clear what ridings may have been affected by the alleged vote-rigging. Or if we’ll know before the June 7 vote. Ford has tried to pawn this scandal off on his predecessor, Patrick Brown. But Ford can’t wash his hands of this one.

The PCs were supposed to get rid of the “rot” in the party, as interim leader Vic Fedeli described it, when there were questions about how many members had signed to vote in party nominations shortly after Brown was given the heave-ho over sexual misconduct allegations. The party gave itself a clean bill of health in early March.

After he won the PC leadership, Ford promised a review of all candidates and nomination races. But outside of a handful of nominations, no action was taken. Instead, Ford ended up appointing a dozen candidates himself to run for the PCs, claiming there was not enough time to hold nomination races.

In practical terms, the vote-rigging revelations raise serious questions about the legitimacy of the nominations of fully a quarter of the PCs’ candidates. Why should voters trust candidates who allegedly paid people to vote for them and bought their way into the party?

Maybe we shouldn’t be surprised given the Ford brand and baggage that comes with it.

Truth be told, the Ford campaign has been a mess from the start. The list of muck ups is a long one. From actors hired to pose as Ford supporters outside the first televised leaders debate, to highly questionable candidacies like that of SoCon Andrew Lawton in London West, to Milton candidate Parm Gill allegedly promising his closest rival for the PC nomination a job in return for dropping out of the race, and PC candidates not showing up for all-candidates meetings, the hits just keep on coming.

PC party handlers tried to keep a tight lid on Ford and sneak him to the finish line by confining his official public appearances to one a day and limiting questions from media. They trotted Ford out at Trump-style campaign rallies and let the echo chamber of social media take care of getting the word out about their candidate, and for a while it worked.

But party insiders warned it was a dangerous strategy, that complacency was setting in with poll after poll showing the PCs headed for a majority. And they were right.

So here we are, at the midway point of the campaign, with the PCs now trailing the NDP and a rank and file that’s gotta be questioning why they didn’t elect Christine Elliott when they had the chance. This election may have been a foregone conclusion by now. 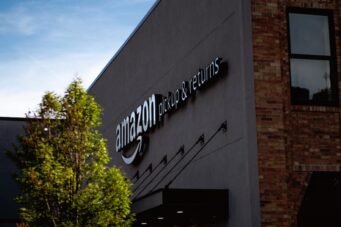 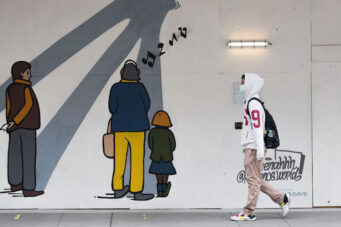