However, Landlord and Tenant Board hearings will continue and orders can be enforced in "urgent" circumstances 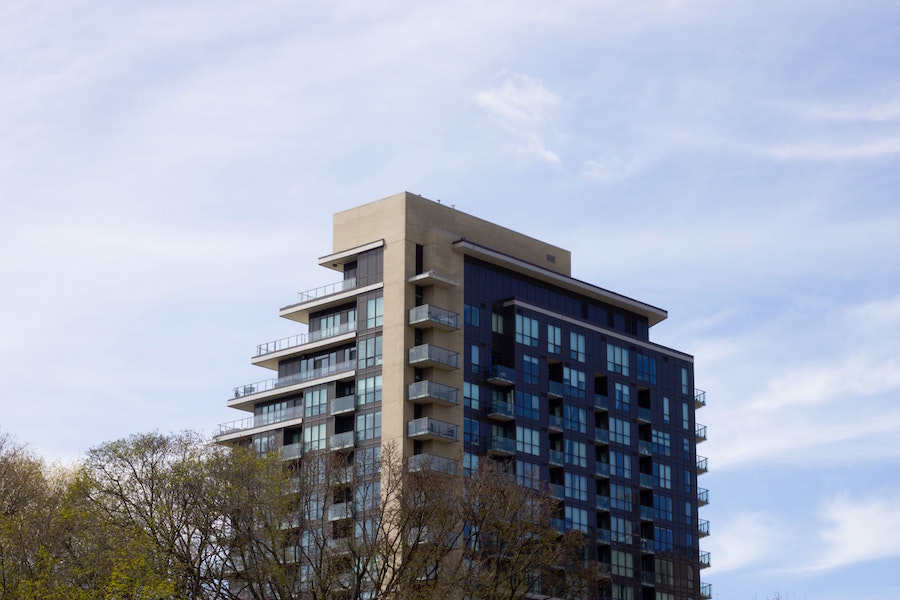 The Ontario government is temporarily suspending eviction enforcement, but the Landlord and Tenant Board (LTB) will continue to hold hearings and issue eviction orders.

In a news release on Thursday, the Doug Ford government said it has issued an emergency order under the recently declared state of emergency so people aren’t forced to leave their homes now that a stay-at-home order is in effect.

The province did not specify how long the moratorium will last, but said eviction enforcement will be postponed “for the duration of the emergency order.”

“By temporarily pausing residential evictions, we are ensuring that all Ontarians are able to stay home, stay safe, and save lives,” said Steve Clark, Minister of Municipal Affairs and Housing, in a statement. “Our government will ensure that residential evictions continue to be paused for the remainder of the state of emergency, as long as it lasts.”

The order will also “protect homeowners who are facing evictions due to court orders for possession of their properties,” the government added.

Such “urgent situations” might include illegal activity and “orders issued, but not carried out, before the emergency order came into effect,” the province said.

Housing activists have been calling for an eviction moratorium for months. Ontario implemented a moratorium on residential eviction notices and enforcement under the first state of emergency last March. That order lasted until the end of July.

Since then, the LTB has processed a backlog of thousands of eviction applications via online hearings that one adjudicator characterized as an “eviction blitz.”

Human rights advocates have criticized the process as chaotic, plagued by delays and unfair to low-income tenants who do not have access to technology.

On December 8, MPPs unanimously adopted an NDP motion to ban evictions for the rest of the COVID-19 pandemic. Toronto City Council and Mayor John Tory have also urged the province to ban evictions during the crisis.

On Tuesday, Ford declared a second state of emergency in response to rapidly rising COVID-19 cases causing patients to flood into the hospital system.

A stay-at-home order came into effect just after midnight on January 14. The order requires businesses to limit hours and limits outdoor gatherings to a maximum of five people, among other restrictions.

Today’s emergency order on eviction enforcement does not give tenants relief from rent arrears that have mounted during the pandemic – something activists have called for.

Ontario passed legislation in August now requires the board to consider whether a landlord attempted to negotiate a rent repayment plan before issuing an eviction order.

“We’re encouraging landlords and tenants to work together – as they have been doing for the last several months – to ensure that we keep Ontarians safe,” said Minister Clark. “We want to remind tenants who can pay their rent that they must continue to do so, to the best of their abilities.”