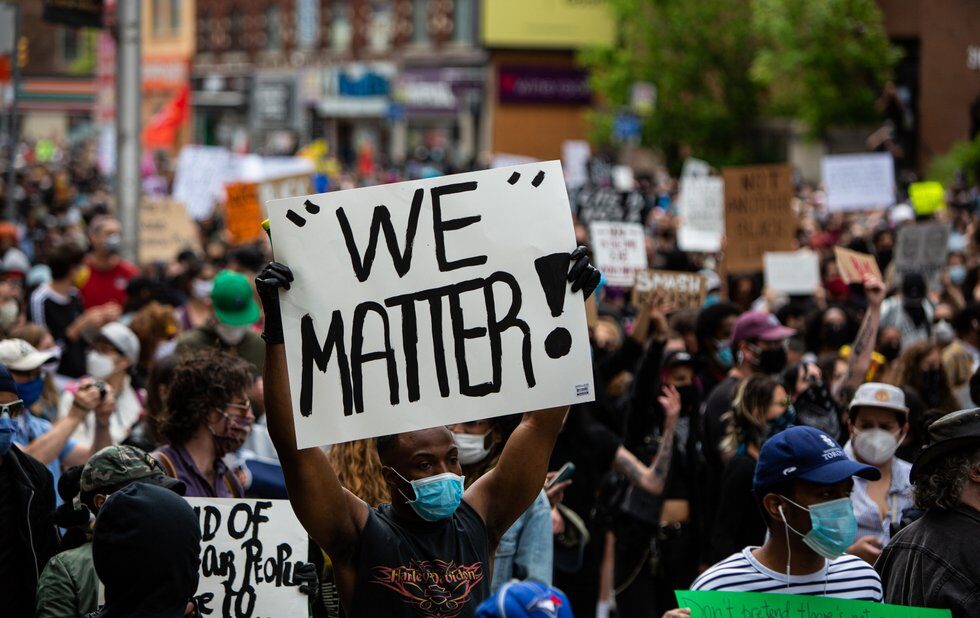 The Board announced in a statement released today that full-day virtual town hall meetings will now also be held via YouTube on July 10, 15 and 16. The Board says the decision to add the meetings, which will run from 9 am to 4:30 pm, was made in response to requests from “hundreds” of members of the public to speak at the original town hall.

But not all requests could be accommodated. An undisclosed number of members of the public who have expressed an interest in speaking at the meetings were not able to be confirmed, according to the Board’s statement. Those individuals are being asked to make their submissions in writing, by audio or via video by July 10 to the Board.

The Board announced plans for its virtual town hall last month, after members of the public could not get on the agenda to speak at the Board’s June 19 meeting.

At the time, the Board had fast-tracked consideration of a report from its Anti-Racism Advisory Panel, Mental Health and Addictions Advisory Panel and Mobile Crisis Intervention Team program following the police custody death of Regis Korchinski-Paquet.

The report was eventually taken off the agenda following public backlash.

The Toronto Police Accountability Coalition (TPAC) had also written to the Board on June 12 asking to make a submission “on some of the big issues the public has raised,” including “ending anti-Black and anti-Indigenous racism and reassigning various functions from the police to social service agencies.”

TPAC’s letter also urged the establishment of a committee to make recommendations to the Board on a future direction for the force before it decides to hire a new chief. The Board rejected the request.

On June 22, the Board announced the appointment of Deputy Chief James Ramer as interim chief to replace Mark Saunders effective August 1.