Like many mainstream exfoliants, this one lifts away dead skin with the help of tiny plastic polyethylene particles. These microbeads suck up all sorts of chemicals on their way down our drains to the Great Lakes, where they release their toxic load in their trillions. (A typical microbead scrub contains 300,000 such particles.) No wonder New York state just announced a ban. Best to boycott products with microbeads while Neutrogena, Aveeno, Pond’s, Dove, Body Shop and others phase ’em out over the next couple years. In the meantime, check out the Beat The Microbead app. 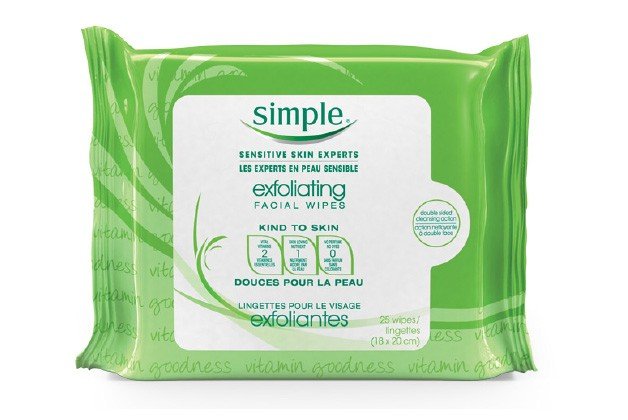 Simple claims its green-and-white products have “no harsh chemicals.” Yes, these have some natural ingredients like aloe, but the preservatives include formaldehyde-releasing 2-bromo-2-nitropropane-1,3-diol as well as endocrine-disrupting propyl parabens. (Neutrogena Deep Clean does as well.) Plus, there is zero need to toss a wipe in the trash every time you scrub your face. Just plain wasteful, and pricey. 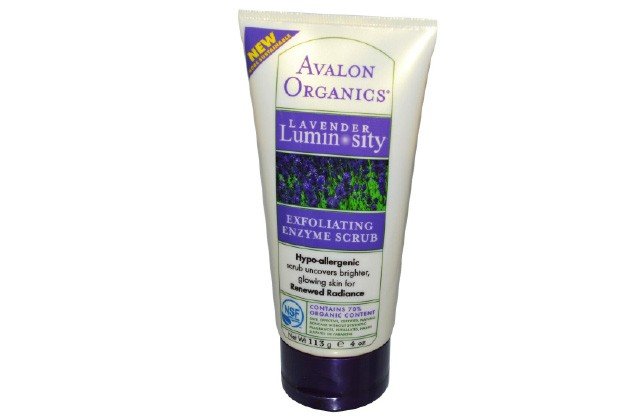 This one’s loved by guys (and girls) who crave super-gritty exfoliants. (And, yes, boys, it should definitely scrub the dry flakes out of your beard.) It’s potent stuff, though, a bit intense for sensitive skin. The fine, walnut-shell-powder-based sandpapery feel is very similar to Alba’s Even Advanced, but with cleaner ingredients since it’s NSF-certified to be 70 per cent organic. But we’re not crazy about the non-organic palm oil in here. Avalon says it sources certified sustainable palm, but even that’s dogged by controversy. 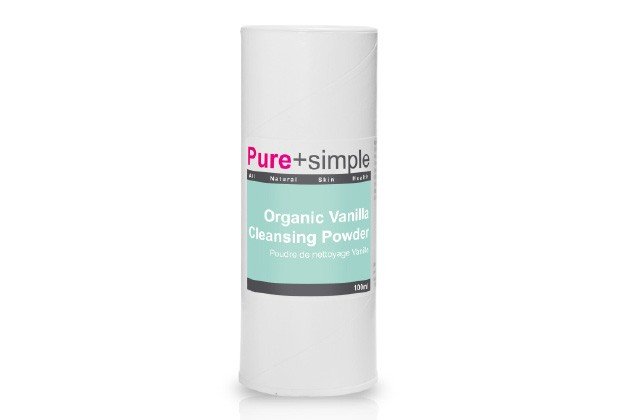 Who needs microbeads or allergenic walnuts when you can just add a dash of this gently exfoliating cleansing powder to a drop or two of water in your palm? This Ayurveda-inspired power is 100 per cent natural, nut-free and locally made with lots of organic ingredients. It’ll leave you polished and clean. Bonus: it doubles as a mask. Similar to Evan Healy Facial Polish and Pretty Cleansing Grains. Powder polishes also last forever. 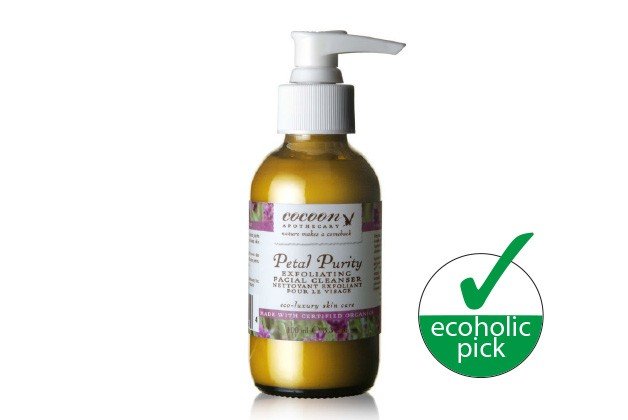 For those of us with larger pores, it’s definitely wise to avoid super-scratchy micro-scrubbers like Avalon’s, since they can actually tear and enlarge your pores over time. This Toronto-made non-abrasive formula has rounded jojoba beads large and gentle enough to avoid that problem while still rubbing off dead skin. Nice creamy cleanser (so no irritating foaming agents) with lots of organic oils (like almond and coconut) that should leave you glowing. Gentle enough to use daily. 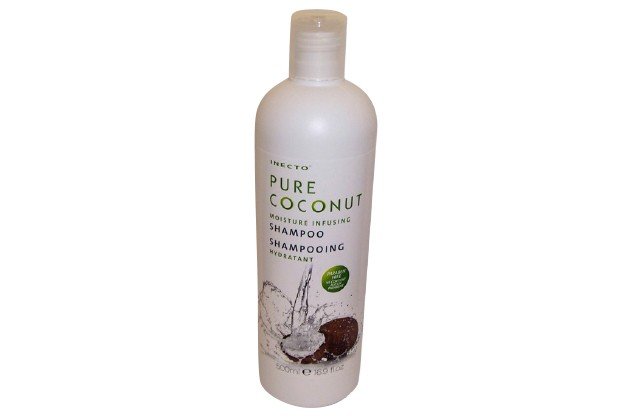 Greenwash of the week

It takes some serious chutzpah to call your shampoo Pure Coconut and be anything but pure – although Inecto does contain coconut-derived cocamide DEA, a carcinogen that now has to come with a cancer warning in California. This product is also heavy in sodium laureth sulfate (generally contaminated with carcinogenic 1,4 dioxane), which could technically be coconut-derived as well. Also in the mix are a handful of irritating – for some rash-inducing – preservatives like methylisothiazolinone and its more troublesome cousin methylchloroisothiazolinone. No thanks. 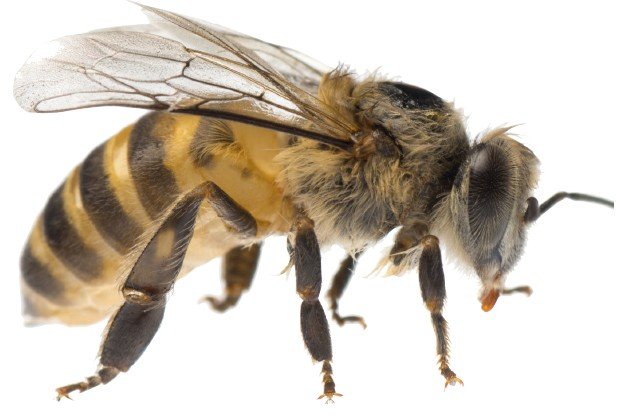 While the Canadian government hems and haws about banning neonicotinoid-based pesticides, a new study by the Harvard School of Public Health has pinned the blame for bee colony collapse directly on the commonly used neonics.

Scientists have been flagging neonic pesticides (used on soy, potatoes, corn) as a potential cause of the global decimation of bee populations for nearly a decade, but this study, in the latest edition of The Bulletin Of Insectology, confirms that even low-dose exposure to the pesticides is prompting bees (who happen to help pollinate a third of the world’s crops) to flee their hives and stop reproducing over winter. Cold, prolonged winters seem only to compound the problem.

The European Union has declared a two-year moratorium on the use of three neonic pesticides. Closer to home, four major enviro orgs including Sierra Club, Équiterre and the David Suzuki Foundation have condemned Health Canada for its conditional approval of the use of neonics like Clothianidin without a full environmental assessment for a decade.

Health Canada’s own Pest Management Regulatory Agency has been asking pesticide makers to deliver toxicity data since 04 and is still waiting. It’s now promising to deliver a final report in 2017/18.

For bees and their supporters that’s a stingingly long wait.

Stanford divests from coal pressure builds at U of T

On the very day a weighty U.S. government-mandated report concluded that “climate change has moved firmly into the present,” Stanford University stepped up to become the most prestigious university to date to vow to divest from fossil fuels.

Okay, so it didn’t divest from all fossil fuels the way some 11 other universities and a handful of U.S. towns (Seattle, Portland) and churches have pledged to. What Cali-based Stanford announced is that its endowment will no longer directly invest in coal in particular. Either way, it’s a sure sign that the fossil-free movement, which petitioned the university to divest last year, is growing.

The big Q is why no Canadian colleges have followed suit (UBC recently came close-ish). If Stanford can dump coal, can’t U of T or McGill ditch the tar sands? U of T’s faculty association already voted to endorse divestment. The school’s new pres, Meric Gertler, has struck a committee to consider the proposal. Time for U of T to show leadership. Stay in the loop at gofossilfree.ca and Toronto350.org.