NOW MagazineNewsThe Weinstein Effect: another watershed moment for rape culture or do we really give a fuck?

The Weinstein Effect: another watershed moment for rape culture or do we really give a fuck?

How many pissed-off activists will it take to affect change? We sit on panels and committees with police, lawyers and bureaucrats to provide solutions, education and training while those in well-paid positions outnumber – and ignore – us 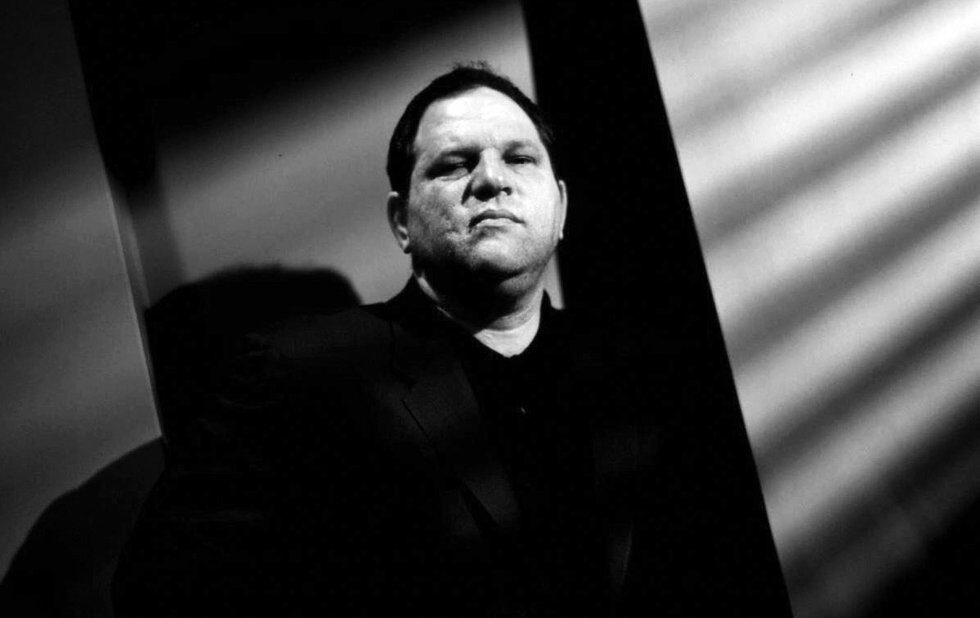 How many sexually assaulted and harassed women have to get on the “telling” bandwagon before we do something about it? If they are white, rich and famous celebrities, does it make a difference?

As powerful men are exposed in the latest sexual assault outrage, will there be a Weinstein Effect, another “watershed moment” that rape culture exists? Or do we really give a fuck?

Awareness and dialogue around sexual assault have increased, and more women are being empowered to disclose their assaults. But is that all there is? We’ve known about sexual assault in Hollywood for at least a century, while choosing to ignore how lonely, re-victimizing and stigmatizing it is for those who choose to report – or the rewiring of the lives of adults and children who tell.

The acknowledgement of rape culture can function as a transformative tool and opportunity to be good citizens – or a different kind of citizen. It can create radical change in our socialization and education and better inform us of the racism, colonialism and misogyny intrinsic to sexual assault. (They should never be separated.) It can allow us to observe the degree to which rape functions as entertainment in our media (watch any episode of Law & Order), as bounty and ethnic cleansing in our wars and as entitlement in toxic masculinity.

Oh, there are sexual assault policies. There are inquiries, commissions and the ubiquitous talk-talk of most awareness campaigns, and there will be more post-Weinstein, as ineffective as the ones that preceded them.

Take the recent Ontario government mandate to universities to develop new sexual assault policies. If administrators are honest, they will tell you that the “new” ones are redundant. Or ask the student who has been raped on campus about it.

Why was there no reportage during the recent exposure of cases of sexual assault deemed “unfounded” by police that it is Black, Indigenous and people of colour, disabled, sex working, trans and immigrant persons who are most affected by the practice?

The multiple commissions and investigations into murdered, raped and missing Indigenous women and girls are criminal in their negligence and discrimination.

Police, too, continue to fail to inform us about sexual assaults they are aware of, valuing capture above protection, despite being found guilty of Charter violations for doing so.

Acknowledging the sexism, ableism, immigrant- and homo- phobias we live with is critical to understanding rape culture.

You don’t get to be an expert in sexual assault – as assumed by many government, academic, feminist, media and institutional players who adopt that role – simply because you are charged with developing policy.

You get to be an expert by being part of the affected communities who experience the crime – who write, organize and make art about it.

You get to be an expert by attending sexual assault trials and by intersecting the race, gender identification and socioeconomic status of those who report – and those charged to defend and judge them – into your analyses.

Expertise develops when you forego institutional language that pathologizes and erases. It increases when we incorporate the knowledge that rape shield laws are seldom applied, and the necessity to use the testimony of informed expert witnesses at trial.

Expertise is denied when those who have experienced the crime, and their supporters, are excluded due to “lacking objectivity,” a popular notion with policy wonks enforced by some feminist agencies.

These are not new concepts. To ignore or be ignorant of them and presume expertise supports rape culture.

And what about penalties and consequences for offenders?

Public shaming can be a deterrent, but what about financial restitution, community service and meaningful reintegration? Are they enough? Offenders will fight, and the pitifully low conviction rate in legal rape culture will support their acquittals, but they offer more prevention and accountability than current policies and legislation allow.

Harvey Weinstein might be Hollywood’s sacrificial bull, but how many other offenders are safe? And what about our judges? Is the recent pronouncement by Chief Justice Beverley McLachlin that sexually assaulted complainants shouldn’t expect too much from the legal system all she’s got? Hell, we already knew that. It’s why we don’t report, Madame.

When was the last time we heard rape, anti-Black racism or the decriminalization of sex work in an election campaign? Why aren’t municipal, provincial and federal politicians promoting gender equity as a central issue in their work?

How many pissed-off activists will it take to affect change? We sit on panels and committees with police, lawyers and other bureaucrats to provide solutions, education and training (all for free) while those in well-paid positions outnumber – and ignore – us.

If I sound angry it’s because I am.

Until we recognize the inhumanity of our systems and the rape culture they promote, nothing can change. We will remain locked in a war of words, denial and violence with occasional opportunities for transformation that we let slip away.

Transforming behaviour will require subversion, disruption and interruption of our institutional and belief systems and education programs that tap into the inherent creativity of our youth at all stages of their development in the classroom. They are available there and in the workplace if we choose to seek them out.

Individual revelations and revolutions driven through social justice and activism by feminism, anti-racism, Indigenous rights, honour, joy and art are essential to this transformation. They can also lead to a happier, more interesting and productive life. But don’t dismiss your anger just yet.

Jane Doe is an author, activist and educator. Her community art project Sexual Assault: The Roadshow recently wrapped up its second year.

JANE DOE takes part in a panel discussion with Deb Singh of the Toronto Rape Crisis Centre and others Friday (November 10) at Workman Theatre as part of the Toronto premiere of Jessica Thompson’s film The Light Of The Moon, at the Rendezvous With Madness film festival. 6 pm. $12. 651 Dufferin.

More from our #WhatNow cover package:

Does hashtag activism like #MeToo have the power to end rape culture?