The best events at DesignTO 2020

The 10th anniversary of Canada’s biggest design event, formerly called Toronto Design Offsite Festival, is made up of more than 100 exhibitions across the city, including the annual Come Up To My Room at the Gladstone Hotel, an architect-led tour of Canada’s first suburb, open studios and nearly 20 storefront window installations. The festival, which runs January 16-28, now also includes the industry-focused Interior Design Show at the Metro Convention Centre (January 16-19). While a new design film fest at Hot Docs isn’t technically part of DesignTO, it coincides with the tailend of the 12-day festival. Here are our top picks.

The Story of Water: The Erie Canal as a Site of Untold Stories

In this exhibition, Linda Zhang – principal at Studio Pararaum and assistant professor at Ryerson University – explores how lives were shaped by the Erie Canal in central New York. Made up of clay vessels formed from 3D scans of the Erie Canal locks, the exhibition looks at how water can affect work, trade and displacement.

The Sky is Falling

When the Eglinton LRT Crosstown is completed in 2021, the most western station will be in Mount Dennis and will become the second biggest transit hub in Toronto, after Union Station. The neighbourhood, located along Eglinton between the Humber River and Weston Road, will likely be go through major changes in the coming years, but exhibition inside the former mid-century CIBC building celebrates Mount Dennis right now. It features a photojournalistic exploration of the neighbourhood, retro-futuristic interpretations of Mount Dennis landmarks by local artist Scotty Graham and other work by residents. 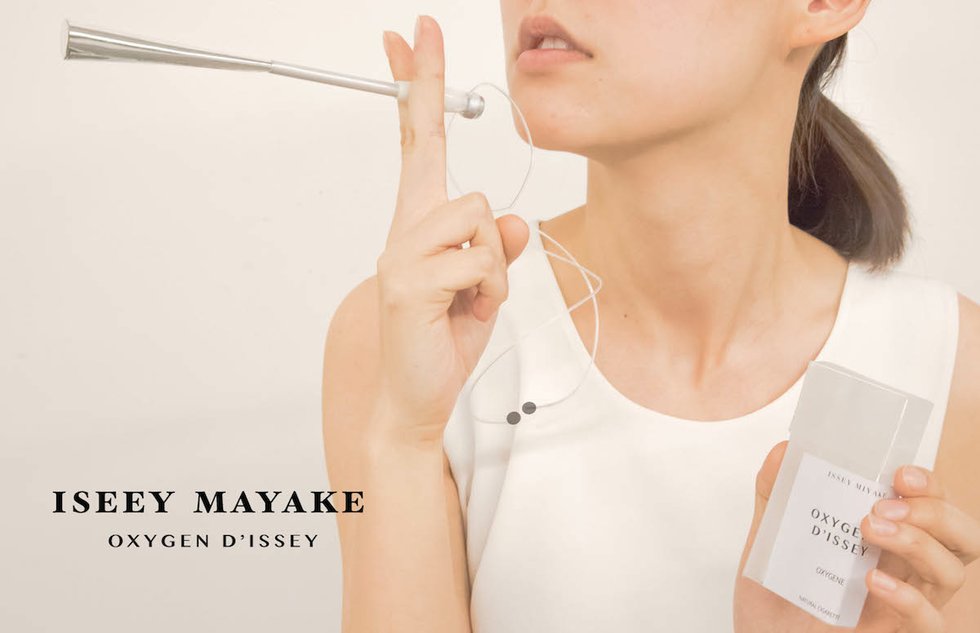 At this annual must-see exhibition, local artists, designers and architects transform the rooms and open spaces at the Gladstone Hotel into experimental and mesmerizing site-specific exhibitions The participants are chosen on their body of work – not detailed proposals – which means they can take risks and evolve ideas as their installations take shape.

If you’ve ever seen metal armrests dividing up seats on a park bench or spikes overtop a vent, you’ve seen examples of hostile architecture. It’s a design strategy for preventing the comfortable use of public space, often used in places where homeless people can use a safe place to spend the night. Toronto-based designers Phat Le and Benjamin de Boer explore the idea of hospitable public spaces by performing interventions on hostile architecture in the city, like levelling uneven surfaces and covering spikes. This exhibition will feature photographs of these interventions as well as examples of their concrete modifications. 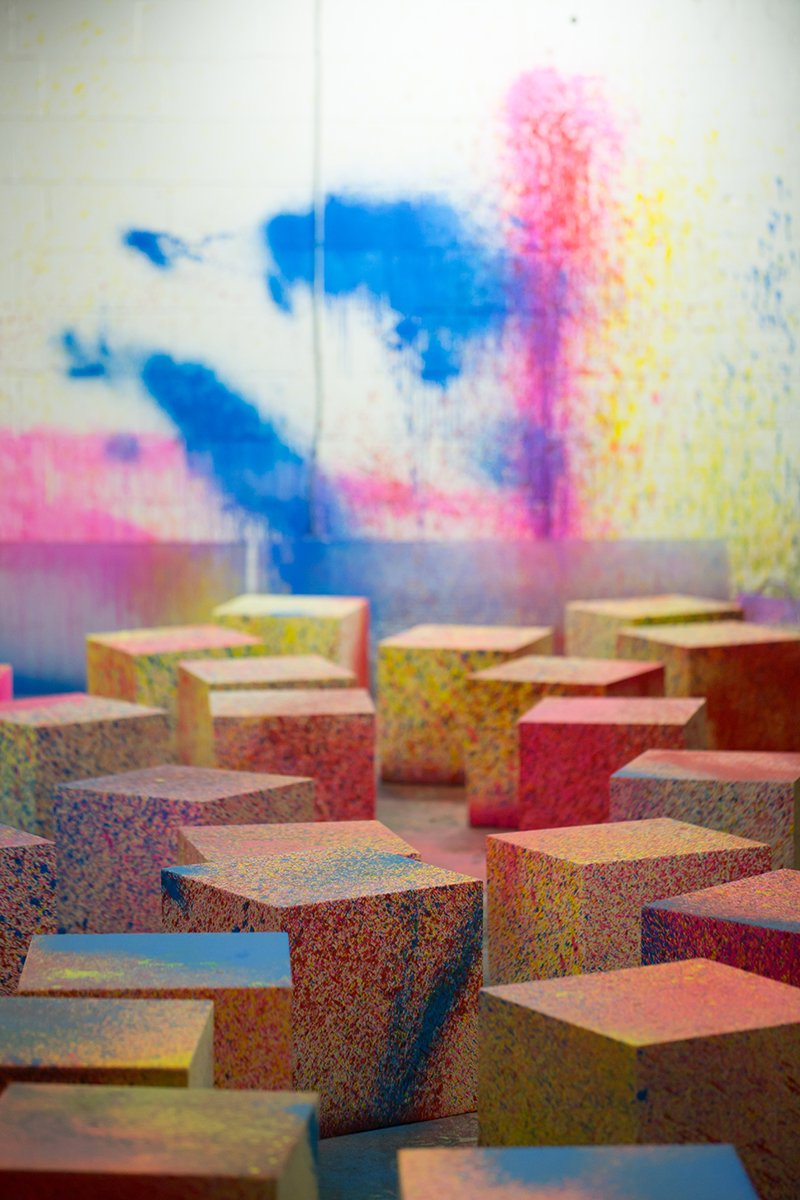 For This Is Some Louvre Shit, Thrush Holmes sprayed paint on 200 cubes using recharged fire extinguishers.

Thrush Holmes: This Is Some Louvre Shit

For DesignTO, local painter Thrush Holmes moves away from the canvas and goes sculptural. His gallery show with New Auction features 200 15.5” cubes, sprayed with super pigmented paints using recharged fire extinguishers. The cubes are “meticulously assembled” to create a large-scale installation that visitors are able to sit on and climb up.

Ideas for the Intensification of the Suburban Mall

Led by architects Ralph Giannone and Pina Petricone of Giannone Petricone Associates (GPA), this tour of Canada’s first suburb focuses on the Don Mills Redevelopment project through the lens of suburban intensification. Afterwards, a panel discussion with the architects and experts in urban planning, architecture and transit will discuss ex-urban models and the shifting parameters of retail-driven development. Tour-goers will first meet in the GPA’s office lobby where a coach bus will depart.

If you’ve ever marveled at the undulating wood ceiling at Bar Raval, this workshop tour will show you how it was actually made. Millworks Custom Manufacturing (MCM) opens up their massive 265,000-square-foot workshop for DesignTO. Five of Toronto architecture and design firms will be stationed throughout to chat about how elements of their iconic projects were made, like Partisans on the ceiling at Bar Raval and Barlett & Associates on the walnut veneer wall at the law offices of Lenczner Slaght. 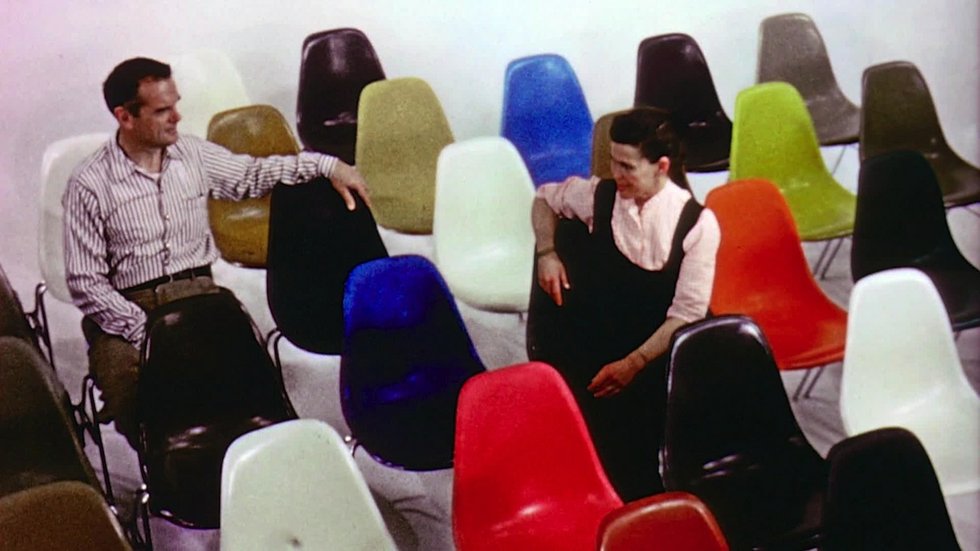 The documentary Eames: The Architect And The Painter explores how Charles and Ray Eames shaped modern American life.

Overlapping with DesignTO but not an official event, the inaugural Art, Architecture, Design Film Festival features 11 films, including the James Franco-narrated doc Eames: The Architect And The Painter, which tracks how husband and wife Charles and Ray Eames shaped modern American life and City Dreamers, a doc about four trailblazing female architects. Another must-see is Beyond The Visible – Hilma af Klint, which profiles the visionary Swedish painter and world’s first abstract artist, and why it took more than a century for her to receive the same acknowledgement as her male counterparts. (She painted her first abstract canvas in 1906, four years before Kandinsky.