The best events in Toronto on Thanksgiving weekend 2019 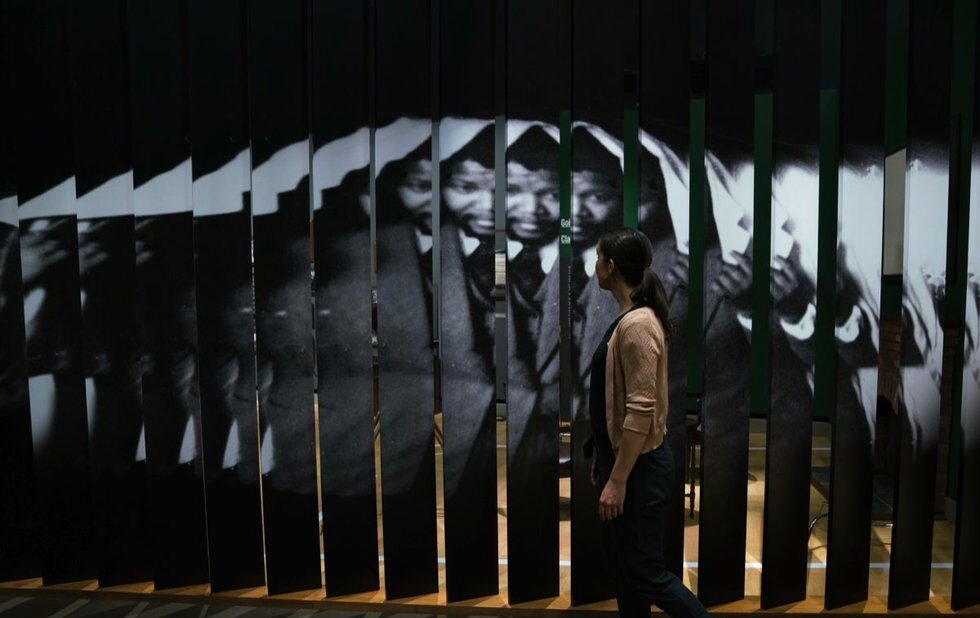 Anti-apartheid revolutionary and former South African president Nelson Mandela died nearly six years ago, but his legacy lives on. Now a major exhibition developed by Winnipeg’s Canadian Museum for Human Rights and the Apartheid Museum in Johannesburg chronicles his experiences. Included in the multimedia exhibit are a replica of the eight-foot by seven-foot prison cell he lived in for 18 years at Robben Island Prison, and an actual ballot box used in South Africa’s first democratic elections in 1994.

The 27th annual festival – featuring film, art, live performances and more – adopts the theme of #GetMad as a call to action for mental-health awareness and resilience. Read more about the festival here.

Daveed Diggs’s Afrofuturist noise-rap project comes to the cozy confines of the Garrison.

The city’s only long-form improv comedy festival kicks off.