Including the Bentway opening, a benefit show for overdose prevention, a round dance for Indigenous Rights, the winter solstice and a Spielberg retrospective 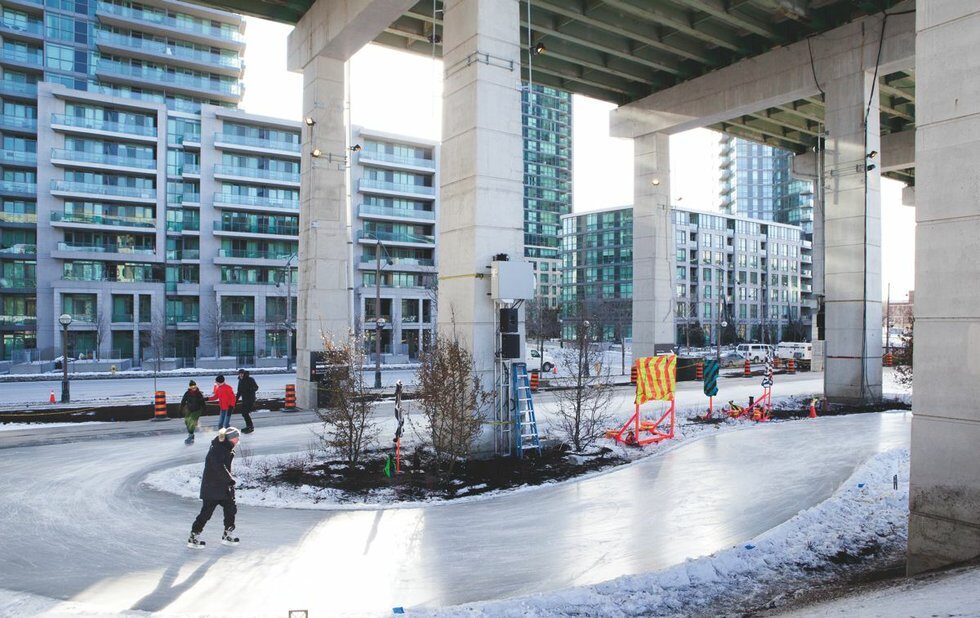 One of the city’s best new recreational spaces, the year-old skate trail under the Gardiner Expressway is back for another season, with an expanded winter village and a new annual tradition: the Polar Bear Skate. It’s like a polar bear dip but instead of stripping down to your underwear to swim, you strip down to skate. (Pre-register at thebentway.ca.) It takes place December 30 from 1:30 to 3 pm and there are prizes. Skate rentals are free on opening day (December 21) and from 5-9 pm every Thursday. Meanwhile, Saturday nights are for adults only from 5-9 pm, when coffee and hot chocolate is complimentary (but spiking them isn’t).

Round Dance for Indigenous Rights

Call on the feds to recognize and affirm Indigenous rights at Yonge-Dundas Square.

TIFF Cinematheque’s first-ever retrospective of the influential American director/producer kicks off with Duel.

Celebrate the darkest night of the year at the 29th annual commercial-free spectacle.

Tours, food trucks and outdoor skating 10 am-5 pm daily until December  31 at the Brick Works.