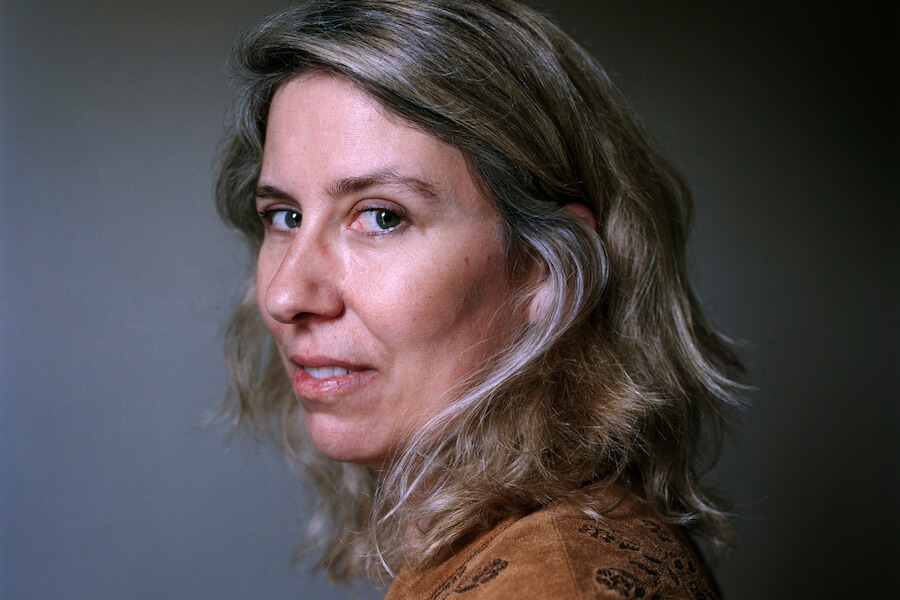 The winners were announced November 18 at a virtual ceremony hosted by writer Kamal Al-Solaylee in Toronto, as part of the Writers’ Trust: Books of the Year Edition.

Adamson’s novel Ridgerunner (House of Anansi Press) is the the sequel to her 2007 debut The Outlander. It’s set in the Canadian Rockies in 1917 and follows a thief’s attempt to steal money for his 12-year-old son’s future.

The Writers’ Trust of Canada had previously revealed the five finalists for the fiction award on October 7.

Lee’s book Two Trees Make a Forest: Travels Among Taiwan’s Mountains And Coasts In Search Of My Family’s Past (Hamish Hamilton Canada) is a memoir that recounts the author’s journey to her ancestral homeland of Taiwan where she examines how familial narratives and geographic history are interlinked.

The finalists for the 2020 Hilary Weston Writers’ Trust Prize for Non-fiction each receive $5,000.

They were announced by the Writers’ Trust of Canada on September 30. Jurors Helen Knott, Sandra Martin, and Ronald Wright read 107 titles. The four finalists are: