A new “restaurant-friendly” food delivery app is launching in Toronto 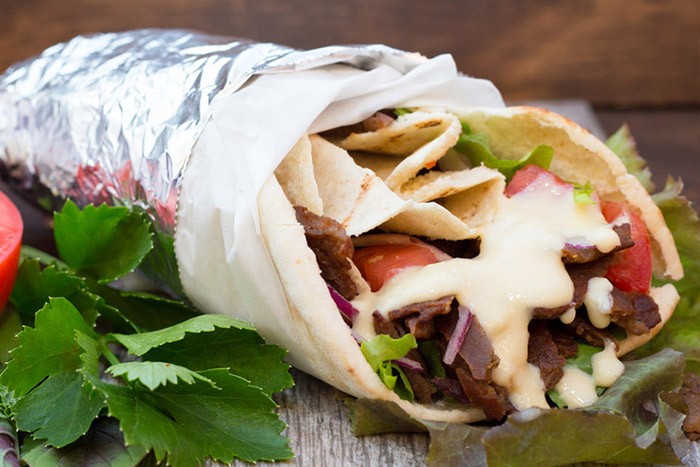 College Falafel is one of the first restaurants launching on Foodzinga.

Ever since the COVID-19 pandemic made food delivery more valuable than ever, Toronto restaurants have expressed their frustration about the large commissions and fees being taken by third-party tech apps like Uber Eats and DoorDash. With those tensions at a high, new services have been launching, presenting an alternative delivery model that puts more power back into the hands of restaurants.

This Saturday (July 25), Foodzinga becomes the latest arrival to the Toronto food delivery scene. The new website and app is launching with about 80 local restaurants already signed up and a simple pitch: It’s a food delivery service that doesn’t treat restaurants like the weak link in the operation.

Whereas big tech apps can charge up to 30-35 per cent in commissions, Foodzinga is charging seven per cent. It’s a number Lolobrigida says is enough for a bit of profit on his end, but still “a fair price,” he says.

He started the company in Winnipeg and will now launch in Toronto. His original app was a delivery service for farmer’s Markets called Farms4Me, but he branched out to cover restaurants.

Lolobrigida is originally from Brazil, where his father has a small restaurant. There, he pays nine per cent for a delivery service, he says, and thinks it’s too high. So he was surprised to see the rates here.

Keeping the commissions low, he says, means some restaurants on Foodzinga are offering their menu at lower prices than on Uber Eats, which also means customers can tip the drivers more. Foodzinga doesn’t offer special “no delivery fee” promotions or deals like Uber or DoorDash, either.

“If the restaurants want to offer coupons or free delivery, they can do that [independently],” Lolobrigida says. “Because when you offer something free, it’s not free. Someone is paying for it – either the driver or the restaurant.”

There’s no “big tech” mindset, he says, and there’s more communication between the company and the restaurants – as opposed to companies like Uber Eats which often outsource their customer service. Instead, he says, Foodzinga was developed by talking and listening directly to customers, drivers and restaurant owners.

“I think that the current delivery platforms make restaurants believe that they, and only they, can bring customers to restaurants, which created an extreme dependency and a toxic relationship between them,” he says. “With Foodzinga, we believe that we only exist because the restaurant allows us to work with their customers.”