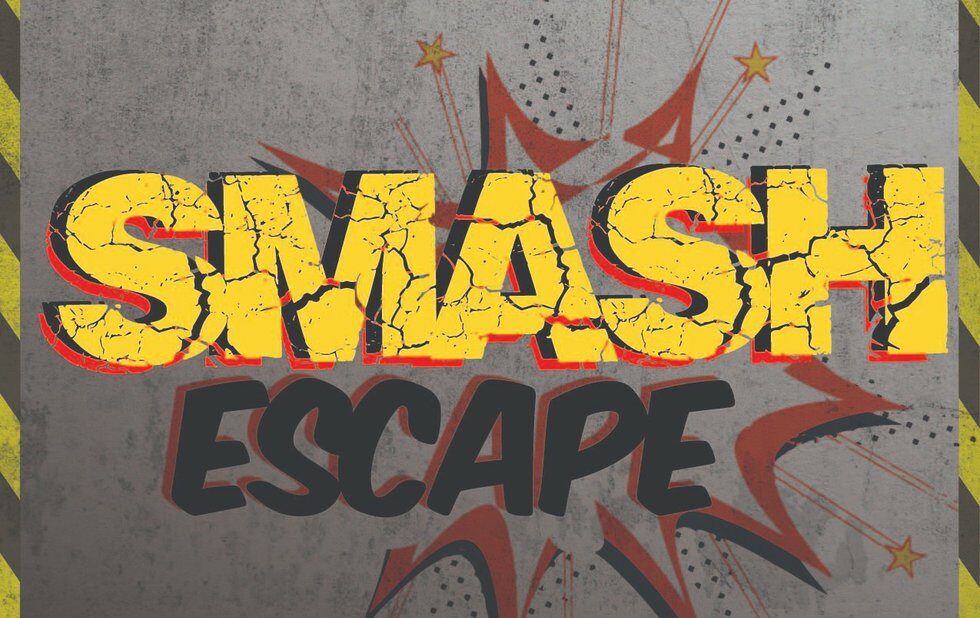 Things are starting to reopen in Toronto, but there’s one type of business that seems like it won’t fit into the socially distanced new normal: escape rooms. At least the non-virtual kind. The games, which require being locked in a room until you can figure out the puzzle (often tactile, involving a lot of touching), would be near-impossible to update for coronavirus safety.

Toronto’s Trivia Escape Rooms were based on pop-culture themes, like the TV show The Office, but the pandemic forced the business to close. The owners toyed with reopening but decided it would be too difficult to undertake a full disinfection between games.

“So we thought, ‘what if we just throw everything out after each team?'” they wrote in a press release. “Thus the Smash Escape Room came to be.”

The Smash Escape Room is one of those things – like drive-in concerts and livestreamed cherry blossoms – that could only have been invented at this juncture of 2020. It’s a combination escape room/rage room that encourages you to destroy everything each time. And it actually happens in person.

Created by Darren Christopher Projects, the businesses is Black-owned and the owners will donate proceeds to Black Lives Matter–Toronto and Nia Centre. So in some strange minimal sense, it’s a way to smash systemic racism.

Here’s how it works: Teams of one to four (of the same household, presumably) enter a shipping container and then smash everything to pieces: papier-mâché props, exploding pillows, items you bring from home (old electronics, furniture, etc) and pinatas and cardboard cutouts by local artists of things like Trump or Hitler (yes, really), Darth Vader, Lord Voldemort and the devil… or you can submit your own via email. “Discriminatory submissions” will be rejected, the owners state.

There’s also a sound system that you can control via Bluetooth and an Instagram highlight reel is available for an extra $10. The cost for the experience is $150.

After each round, all the props will be thrown out or recycled and the container will be fully disinfected and restocked.