ANYWHERE by Michael Ross Albert (One Four One Collective). At the Factory Studio. July 7 at 7:45 pm, July 8. 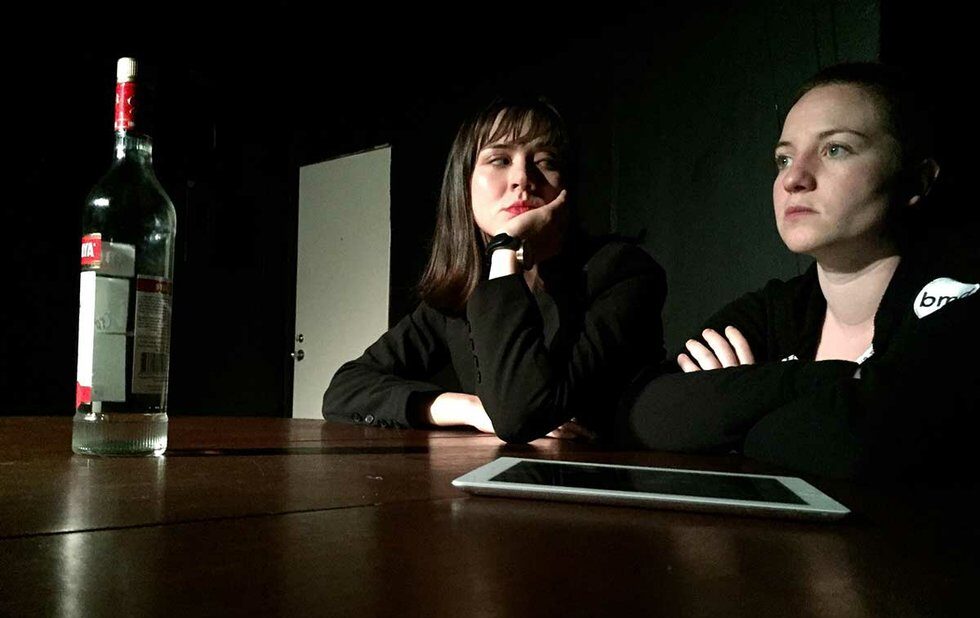 Liz doesn’t remember much about the night just that she woke up in a stupor Liz, meanwhile, clearly knows more and wants something, and will use all her powers to get it.