NOW MagazineCultureWhat to do in Toronto this week: February 3-9

What to do in Toronto this week: February 3-9 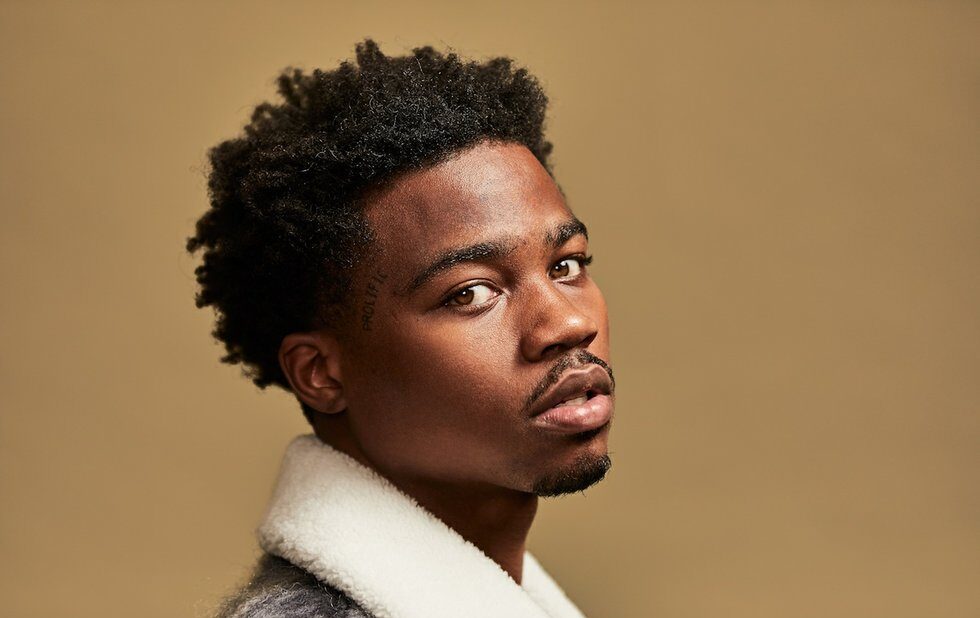 These are our top event picks for the week of February 3-9. For more events listings, visit nowtoronto.com/events.

This rapper is all over the alternate universe Spotify charts. Catch him while he’s hot.

The earworm-oriented UK pop group hit the road with the rising Belgian-Caribbean pop musician as opener.

This Was The World

Ellie Moon’s Asking For It was one of the most talked-about plays of 2017, premiering as it did right when the Harvey Weinstein and first #MeToo allegations were coming out. Now the playwright takes on academia and decolonization with this play about a white professor (theatre mainstay R.H. Thomson) who’s unhappy with a new faculty hire.

The Toronto-based journalist and activist discusses his debut book, The Skin We’re In, which chronicles 12 months in the struggle for Black liberation. Read our interview with Cole about the book here.

The Toronto author talks about his novel exploring exile and race relations in the U.S. with U of T prof Akwasi Owusu-Bempah.

Until We Are Free: Reflections On Black Lives Matter In Canada launch