“The food industry is unsustainable”

Imagine a train that’s 60,000 railway cars long. From end to end, it spans 1,000 kilometres. You could fill that train with the amount of food Canadians wasted – an estimated 6 billion kilograms – in 2010 alone.

We are one of the biggest producers of food waste on the planet. In Canada, 396 kg of food is lost (spilled or damaged at production levels) or wasted (thrown away by consumers) per capita every year.

Locally, the average single-family household in Toronto throws away 275 kg of food per year. That’s an estimated retail value of about $1,500.

The stats are sobering, and it’s even worse when you consider that one-third of food produced never makes it into our kitchens. But new initiatives are helping to get unused or unsold food into the hands of those who need it, and two GTA organizations are about to release research that could change how the issue is tackled on a global scale.

Martin Gooch has spent years studying the impact that food loss and waste has on industry, on the environment and on hunger, and the CEO of Oakville firm Value Chain Management International (VCMI) doesn’t mince words: “In my view, the food industry is unsustainable in its present form.

“The issue is not a shortage of food,” he continues. “It’s how do we prevent unnecessary or avoidable loss and waste from occurring, and how do we distribute the food that is available to those who need it?”

This month, joint research from VCMI and Canadian food rescue group Second Harvest will start to answer those questions.

One of the broad takeaways: Reports that Canadian households are the country’s biggest food-wasters – and not industry – may have been greatly exaggerated.

“We spend a lot of time trying to educate the consumer, and I think we need to spend time looking at the whole system,” says Lori Nikkel, Second Harvest’s CEO. “This is the beginning of a dramatic shift in the way we think about food loss.”

Previously, 47 per cent of all food loss and waste in Canada has been attributed to consumers, a stat that’s repeatedly reappeared in anti-food-waste public health campaigns.

But those numbers were calculated according to the value of food – and the price of any given food item is highest at the end of the supply chain, after everyone else along the way has marked it up.

VCMI added that calculating the volume of lost and wasted food would “paint a different, more meaningful, picture,” but until now that data wasn’t available in any country they studied. 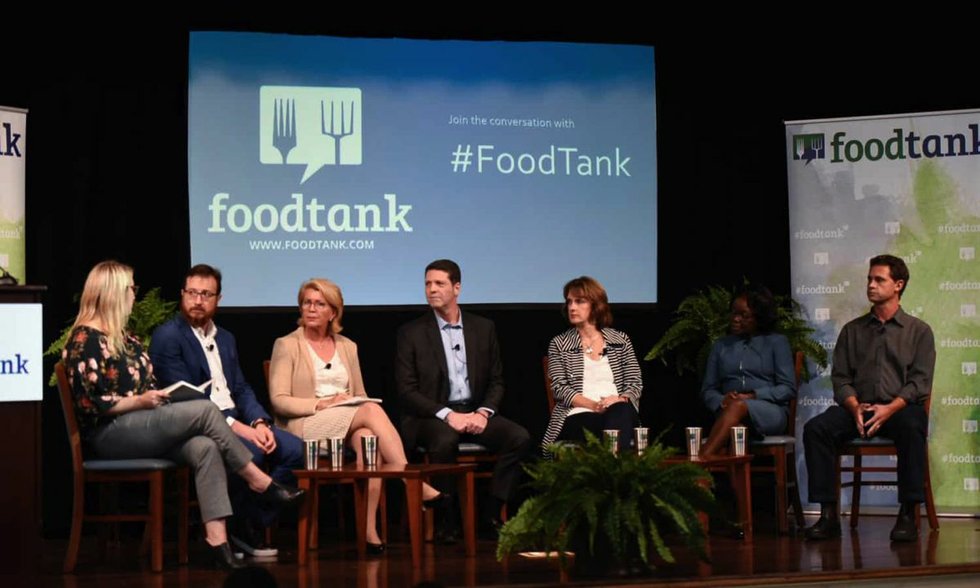 Experts from all over the food industry descended on New York for the Food Tank 2018 summit last fall.

The idea that industry dysfunction is a main driver of food waste isn’t new – nor is it unique to Canada. At the Food Tank 2018 summit held in New York City, members of every part of America’s food industry were called to discuss where they saw the problem occurring. This included shipping, wasteful produce-picking, oversized restaurant portions, produce grading standards, consumer desire for convenience, lack of local composting options, by-products with no obvious alternate use, poor communication within – and between – companies and spotty transport options for donated food.

In a panel on farm-level loss, Elizabeth Mitcham of University of California, Davis, recalled seeing produce left behind in fields because the peaches weren’t red enough or the cauliflowers were too yellow. Farmers couldn’t guarantee that their suppliers would buy them, so they left them behind.

“None of the actors within the supply chain are connected – there are no logistics connecting each of these,” lamented Bonnie McClafferty of the Global Alliance for Improved Nutrition.

The existence of such a summit – and the participation of boldface names like Marriott International and the James Beard Foundation – is heartening, as it proves more companies and stakeholders are interested in at least looking at the problem. And locally, Nikkel says, there’s been tons of interest from major Canadian companies in diverting their surplus food.

But convincing businesses to change their practices to be less wasteful is an uphill battle.

Companies might be wary about comparing notes on food loss with competitors. Employees may not be getting clear direction, motivation or incentives from the top to work on reducing loss. And many still worry that putting resources toward waste reduction will cost them money and therefore make them less competitive.

“It’s been challenging for us to work with organizations that are set in their ways,” says Josh Domingues, creator of Toronto start-up Flashfood, which works with grocers to sell soon-to-expire food at a discount.

Meanwhile, since there’s often little perspective about what the “true cost” of wasted food is, Gooch adds, companies don’t consider it a high priority.

VCMI has found a one per cent reduction in food waste can actually lead to the equivalent of a four per cent increase in profits. “You’re still getting the same revenue, just reducing your costs,” Gooch says. In one case, they found a company incurred 28 different costs for every piece of food they threw away. 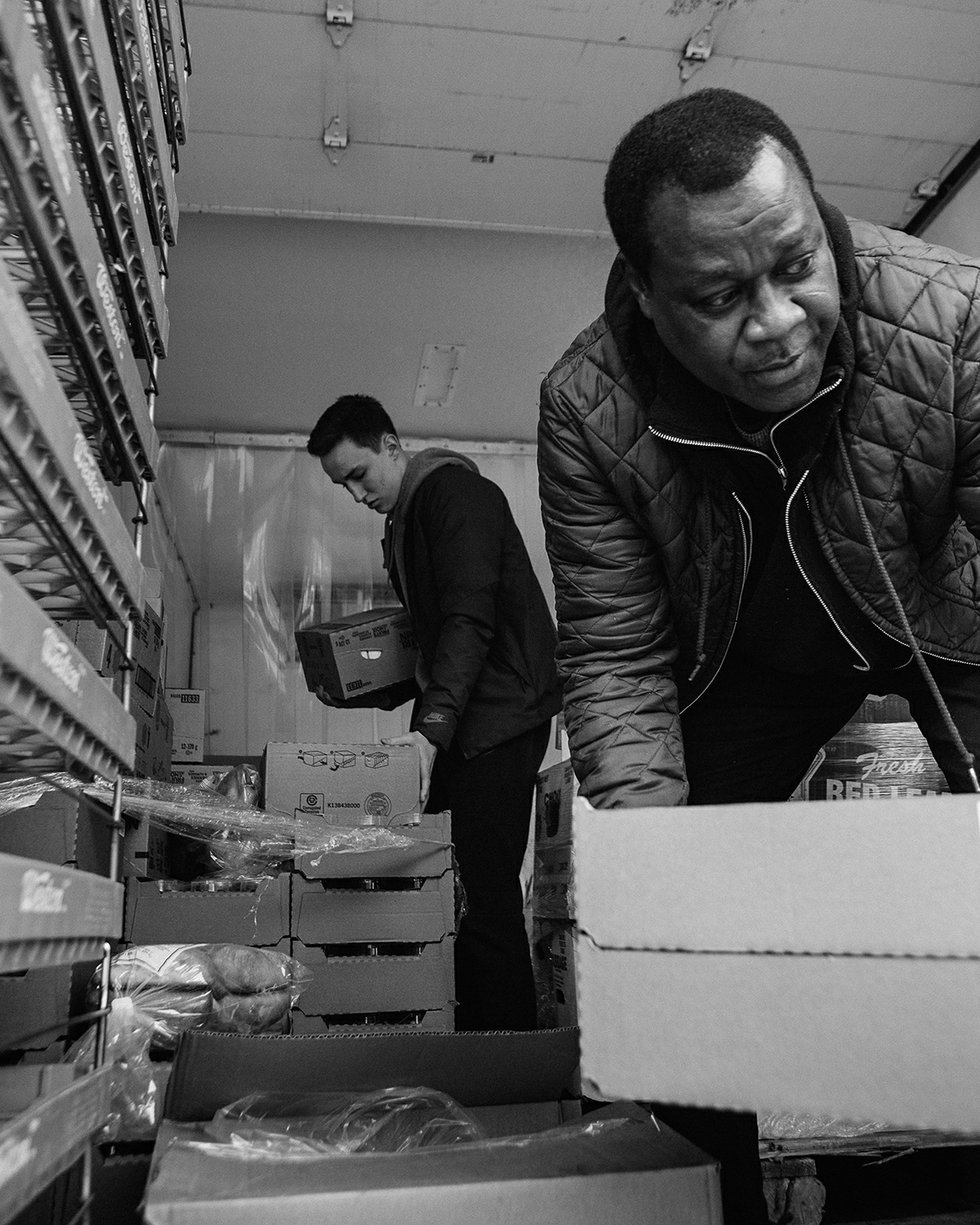 So far, solutions have been overwhelmingly focused on diversion, like donations, rather than prevention. Diversion initiatives are easier and less expensive than systemic change, they look good from a public standpoint and they outsource the responsibility for success to third parties like charities.

But diversion also has its challenges, including costs and logistics. “Who’s picking it up? How do you get it to the right place? We should have a better structure and we don’t,” Nikkel says.

Domingues says that even when food gets donated, the product doesn’t always make it to those in need.

“A VP at one grocery chain let us know they donated a significant amount of food to an organization, and paid for it to get donated,” Domingues recalls. “When they showed up a few weeks later, the food was sitting on the shelf and rotting.”

One way around that problem is better coordination to that end, Second Harvest recently launched FoodRescue.ca, a website that matches donor businesses with groups willing and equipped to redistribute food, and offers important training on how to handle donations.

So far, the Canadian government has offered little support, but experts say policy could play a role in motivating businesses to confront the issue.

One model is a law passed in France in 2016 that forbids retailers from throwing away still-edible food. Though some critics say it doesn’t address the root causes of waste, Gooch points out that the law did have an effect further up the value chain. “It’s now in [retailers’] interest to work with suppliers to prevent avoidable waste from occurring in the first place,” he says.

Feed It Forward, a Toronto-based venture that includes a grocery store in the Junction and campus nutrition programs at U of T, has a petition on its website urging the government to adopt a similar law, forcing Canadian supermarkets to donate all unsold, still-edible food. The petition currently has over 12,000 signatures.

While non-profits and advocates lobby government and food businesses alike to put change incrementally in motion, the world of food rescue, diversion and recycling is a hotbed of creativity and ingenuity.

Among the featured companies at Food Tank 2018 were BK ROT, a cycling-powered compost pickup service in Brooklyn, and White Moustache Yogurt, which began making a “probiotic tonic” from its leftover whey.

Another major piece of the puzzle is combating the stigma that still persists around diverted food. “We need to demystify what this is,” Nikkel says. “It’s not waste – it’s ‘surplus unsold food’. The end.”

And though the problem of global food waste isn’t entirely within consumers’ hands, there are still common-sense acts that can be done at home: composting, buying smaller portions at the grocery store, freezing leftovers and close-to-expiry ingredients, and understanding the difference between an expiry date and a best-before date (see sidebar below).

Consumers can also be aware of which companies are making the effort to cut down on food waste – and vote with their wallets.

“There needs to be a realization that private industry, government and all organizations can leverage each other to give us the best chance to eradicate food waste,” Domingues says.

“No one organization is going to solve these issues on their own.”

What does “best before” actually mean?

Along with over-buying at the grocery store, misconceptions about sell-by, expiry and best-before dates are among the most common drivers of food waste at the consumer level.

FoodRescue.ca, a project by Second Harvest that connects food donors with community groups, advises consumers that the date printed on food packaging is very rarely an “expiry date.” (So, no, that sealed package of yogurt is not going to go bad at the stroke of midnight.)

“Most foods display a best-before date, which means that food is still edible after the date has passed,” a FoodRescue.ca handout reads. While that item might not be quite at its peak of flavour and freshness, it’s likely totally fine to eat – just use your senses.

Here’s a cheat sheet on how long your grocery items will generally keep past the best-before date. 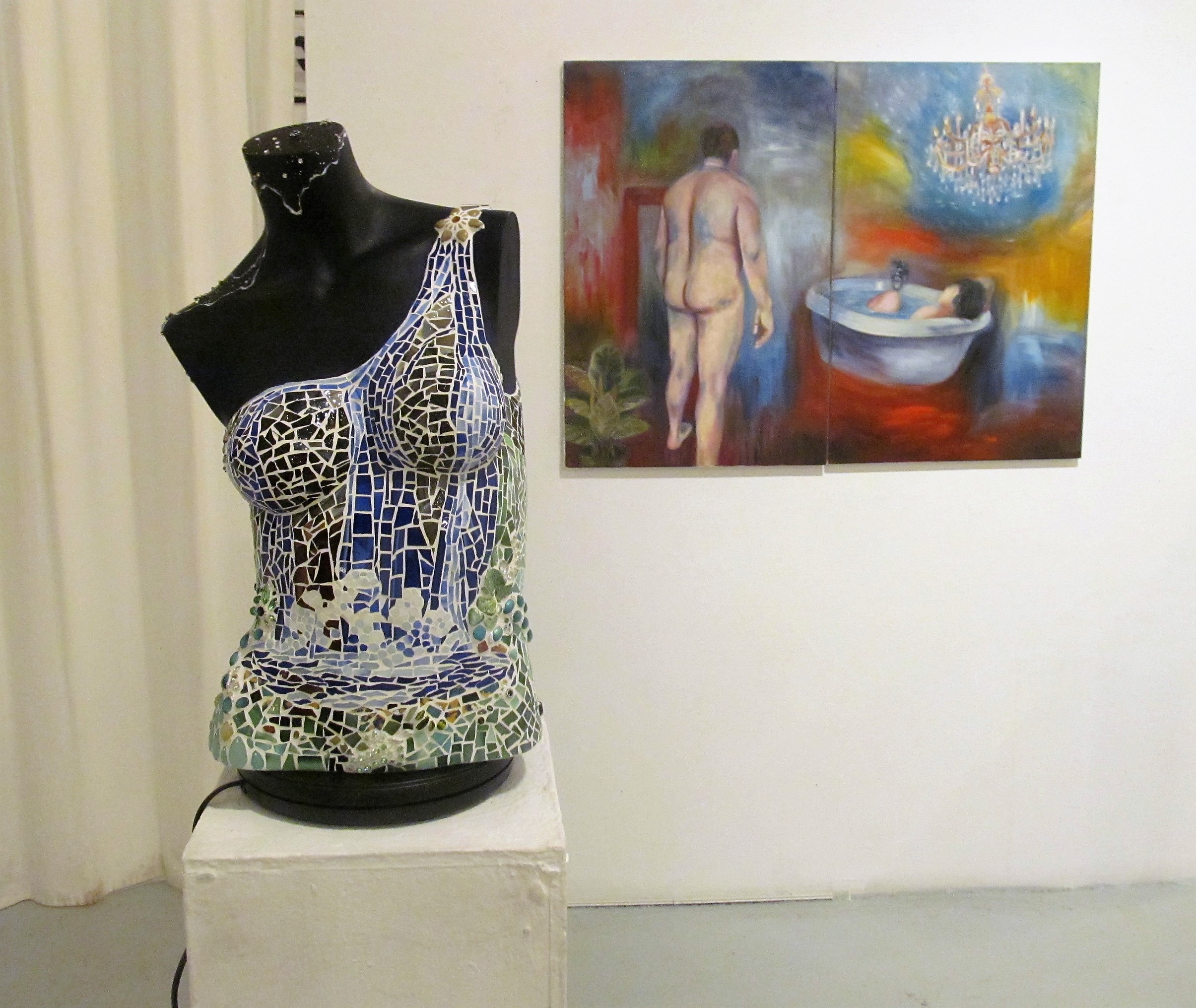