Toronto startups taking a bite out of food waste

With discounts on takeout, grocery deals and delicious products made from leftovers, these companies prove saving the planet can be fun, tasty, and easy on the wallet 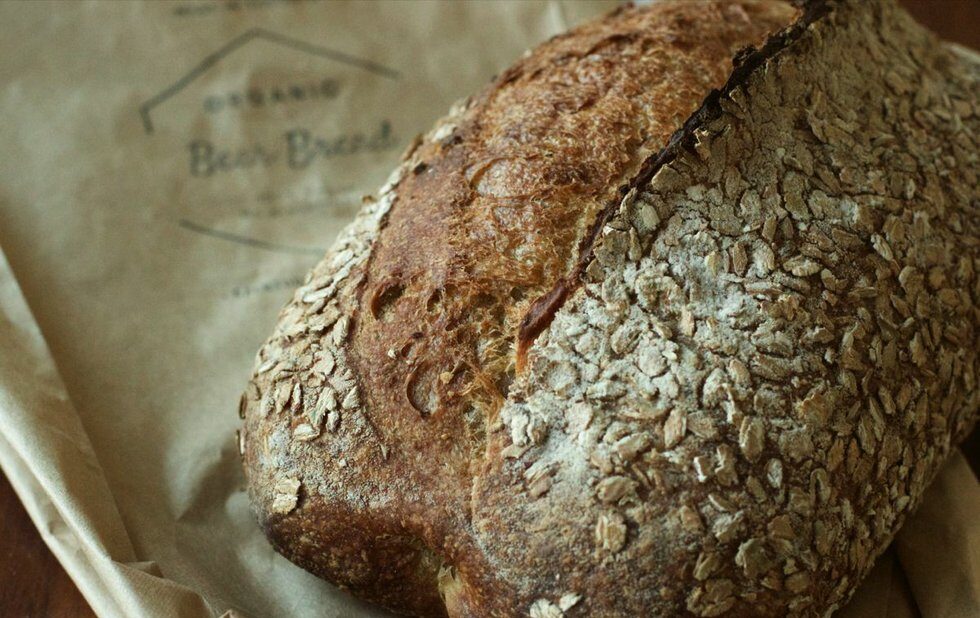 SPENT GOODS COMPANY: BEER TO BREAD AND BACK AGAIN

The Drake Commissary and Henderson Brewing sit side by side on a snoozy stretch of Sterling Road. Every so often, a baker from the Commissary pops in next door and picks up a batch of the brewery’s used barley grains for use in sourdough loaves and crispy lavash flatbreads.

Last fall, Henderson returned the favour, taking burned and unused loaves from the Commissary and adding it to its brewing mash. The end result was Henderson’s November beer of the month, Daily Bread Pale Ale. It sold out in record time.

It was a match made in heaven, but it wouldn’t have happened without Dihan Chandra. The former IBM IT architect is now the head of Spent Goods Company, a firm that helps small-to-medium businesses figure out eco-friendly applications for their by-products.

Breweries, Chandra acknowledges, are more likely to simply pay someone to haul away the used-up grains from brewing process than brainstorm solutions a common alternative use is selling them for animal feed. But given how high in fibre and protein the grain is even after it’s been used and reused for brewing, Chandra saw an opportunity to feed hungry humans.

A few months in, the beer-to-bread ecosystem is running smoothly: Chandra buys back the bread from the Drake and sells it at locations like 4Life Natural Foods. Henderson sells the grain to the Drake and the beer to consumers, and might even start offering the Drake’s lavash as a snack in its tap room instead of being a drain on resources, that grain is now a revenue generator.

Of course, it’s not often that two perfect partners will magically move in side by side, ready to recycle one another’s by-products. But Chandra’s hope is to eventually develop a suite of applications for spent grain – and, hopefully, find a dedicated Spent Goods facility where he can oversee those processes. Food is part of the puzzle, but he’s also looking at paper products any leftovers could be used for fuel.

In the meantime, Spent Goods is acting as a matchmaker and a distribution arm, and it’s off to a good start.

Josh Walters was hanging out in a pizzeria in Rome at closing time when the chef stopped by to ask: Did he want the leftover pizzas? Otherwise, the chef would just throw them out.

When Walters returned to Toronto, he and his cousin Ben Walters began knocking on doors, asking restaurateurs about the food they had leftover at the end of the day, and how they could get it into customers’ hands.

“It’s something they all said they wanted to do, but the actual effort involved in doing it was the challenge,” Walters says.

The end result was Feedback, a platform designed to encourage diners to buy surplus food at a discount of up to 75 per cent off.

The app went through several iterations. One early concept: allowing customers to buy a mystery box of ingredients, sight unseen, and then show up to collect it. (Diners, perhaps unsurprisingly, weren’t really on board with that idea.)

Now Feedback lets Toronto restaurants post menus of the day’s offerings, and diners can prepay through the app, then pick up their food during a prescribed window of time.

A turning point for Feedback came when one of its earliest adopters, a poké restaurant, suggested allowing diners to access discounts at other slow service times (for example, mid-afternoon, or on a rainy day) – not just at closing time. It was a departure from their original mission, but Walters ultimately recognized that it would get people using the app more often. As restaurants began rolling out timed discounts at various points in the day, Walters realized that creating a consistent flow of traffic added up to less food going to waste by the day’s end.

At last count, nearly 350 restaurants have made their food available on Feedback, including heavy-hitters like Pai (who make a daily “Curry In A Hurry” out of extra prepped ingredients from lunch service), Kupfert & Kim, Kenzo Ramen, Ravi Soups and Freshii. And in an effort to more directly address food insecurity, Feedback has begun donating a portion of every sale to Second Harvest so far, the partnership has allowed the charity to feed nearly 15,000 people.

Walters acknowledges that the dining industry isn’t necessarily the biggest slice on the food-waste pie chart razor-thin margins mean restaurants are incentivized to order ingredients conservatively and find clever uses for leftovers or by-products. “Getting those extra sales on food that would be thrown out is a big deal for them, even if they’re not selling tons of it,” he says.

“Restaurants are a space where we saw an opportunity to crowdsource a solution to the problem. It seemed to be a good place to start.” 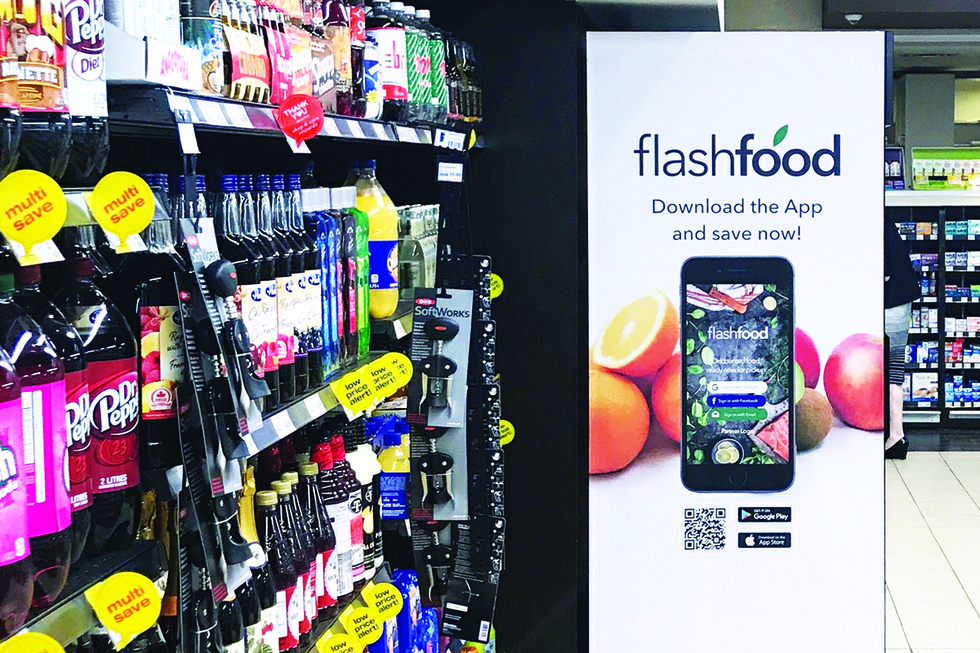 This year, you might be seeing more Flashfood fridges stocked with discounted eats inside your local grocery store.

Billed as “the conscious way of food shopping,” the Flashfood app launched three years ago with a simple goal: allow grocers to sell food nearing its best-before date at a steep discount to price-tag-savvy shoppers. But as founder Josh Domingues found, even the simplest ideas can be complicated to put in motion.

The app went through test runs with Longo’s and Farm Boy stores in the GTA, and though stores were selling 50 per cent of the food made available through the app – food that would otherwise have been thrown in the trash – both companies eventually decided to stop.

“I think with grocery retail, it’s difficult when you have so many competing interests with a limited labour supply,” Domingues says. “You have lots of people in an organization who want to try different things, but as a retail grocer, if you try everything, you won’t be able to execute your core tasks.”

Last year, the company also piloted Flashfoodbox, a delivery box of “ugly produce” that otherwise would have been discarded by growers. “We learned that it’s super-costly – it’s actually very difficult to logistically move food from one place to another.”

By the time the food arrived in customers’ hands, it wasn’t in saleable shape either. “That model actually creates food waste itself.”

But Domingues took those lessons to heart. Flashfood began offering deals in select Loblaws stores (in London and Oakville) in 2018, and he predicts that shoppers will see Flashfood appearing in new stores early this year. Additionally, after a stint in a Target-funded startup incubator and a successful test run at Target stores, Domingues is hopeful they’ll work with the U.S. chain on a bigger anti-food-waste measure.

Though Flashfood’s path to waste reduction success hasn’t been linear, the company has diverted an estimated 50,000 pounds of food in its three-year run, and he’s optimistic that that number will only grow: “I think companies are starting to take notice that younger generations are trusting their money with brands that are aware of their environmental footprint.”