Toronto restaurants that opened and closed this week: February 2-8

Sea-Hi Famous Chinese Food is back, a new bar from the owners of the Communist's Daughter and more 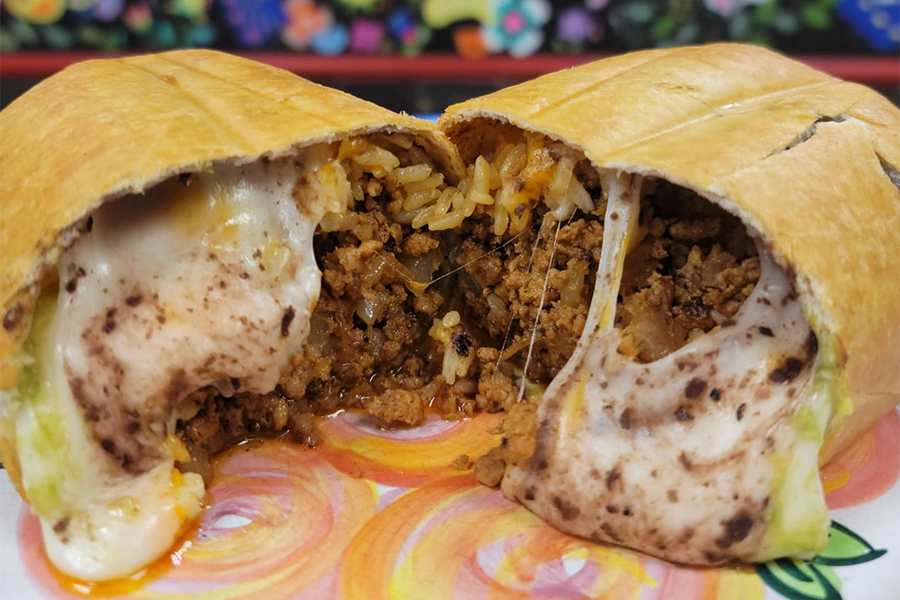 El Charro opened their second location on the Danforth back in January.

This week’s restaurant roundup was more fun to write than usual, only because there weren’t any notable restaurant closures in Toronto. Instead, we got spots coming back to life, like the legendary Sea-Hi Famous Chinese Food, not to mention some questionably shaped calzones created by Little Caesars (more on that in the food news section below).

Here are the restaurants that opened and closed in Toronto for the week of February 2-8.

This fried chicken shop that was originally running in Mississauga has moved to Ossington and opened its doors today. But – like their name – the news of their opening is nowhere to be found. Truth be told, I only heard about Ghost Chicken opening through word of mouth and had to get the restaurant’s marketing team to confirm with me via email. Ghost Chicken currently has indoor dining, takeout and delivery available on apps like Uber and DoorDash. The team says they plan on having a grand opening later this spring.

After a successful pop-up, this Asian noodle store with the tagline “Simply Healthy” launched its permanent location in Baldwin Village on Thursday. Expect noodles, soup bowls and various broths.

It’s coming back! The iconic North York Chinese restaurant announced last week that they will be reopening a new location in Vaughan. The team says on Instagram that they’re expecting to open later this spring. People in the city were devastated when the 60-year-old business announced its closure back in February 2020.

Another Montreal chain is here in the city. SpiceBros opened its doors at Bloor and Islington on January 29. It’s known for its tandoori fried chicken sandwiches and butter chicken poutine as well as its channa samosa salads.

Popular pizza spot Pi Co. opened a new location in the Junction last month. You can order their classic Margherita pizzas, customize your toppings or try Sweet Pis, which are dessert versions of their pizza.

This restaurant opened up in late January in Etobicoke. Founded by Usmeet Bhutani and Vineet Thakkar, Koshaa does a modern take on Indian cuisine. There’s chicken tikka marsala, lamb korma and vegetarian dishes like matar paneer and bhindi masala.

The Junction welcomed Clandestina in the neighbourhood last week. If you like dipping things (as many do these days), there are specials like the Quesbairria with consomé, a flour tortilla with Birria soup; or enchiladas suizas with poblano pepper sauce, a chicken-stuffed corn tortilla.

From the creators of popular mainstay spots the Communist’s Daughter and Three Speed, the Two Twenty Two is a new bar that opened up in early January, just in time for a temporary ban on indoor dining. Now that you can sip a beer indoors again, they’ve been officially back at it since January 31.

Valentine’s Day is at hand, which means plenty of restaurants are arranging prix fixe meals for dine-in and takeout. You can check out our comprehensive list here.

Still haven’t dined indoors yet and aren’t sure what to expect? We got you covered here.

The city of Toronto is asking food establishment owners to apply for $7,500 funding for outdoor public patio improvements through their CaféTO Property Improvement Program. The deadline is June 30, 2022.

Little Caesar’s launched a Batman calzone back in January to celebrate the new Batman film coming out on March 4. Between you and me (and people on the internet) though, it looks like a maxi pad bedecked with pepperoni.