NOW critics pick the best movies and TV shows hitting the streaming platform including Bliss, Greenland and I Care A Lot 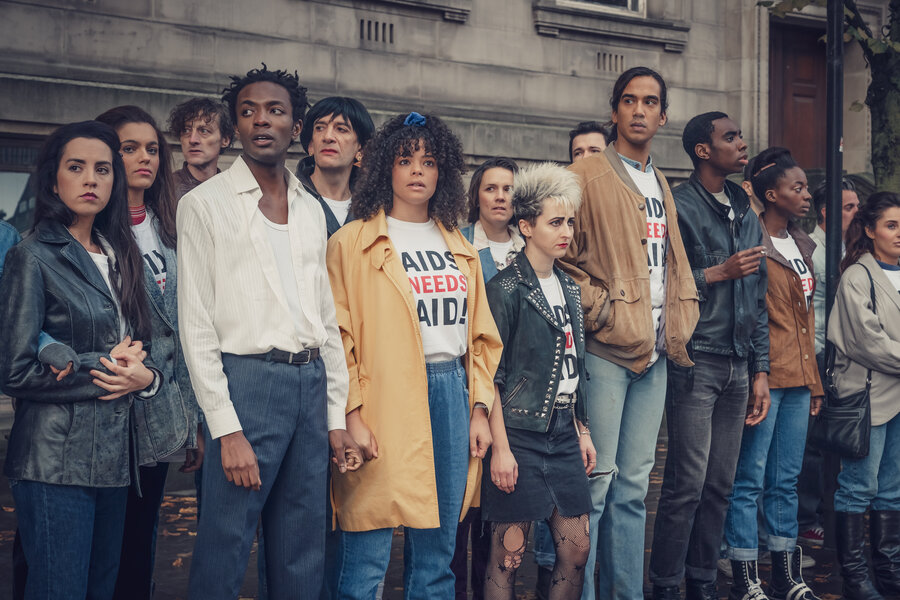 A still from Amazon Prime Video's new miniseries It's A Sin.

His last project, Years And Years, imagined England’s immediate future; now, writer/producer Russell T. Davies turns to the past – both his own, and that of his nation – for this five-part dramatic series about young gay Londoners whose lives are devastated by AIDS in the 80s. Davies, who broke out as the creator of the original Queer As Folk in 1999, has often spoken of wanting to make a series about the friends he lost to HIV. Olly Alexander, Omari Douglas, Callum Scott Howells, Lydia West and Nathaniel Curtis are the leads, with veterans like Neil Patrick Harris and Stephen Fry appearing in supporting roles. February 19 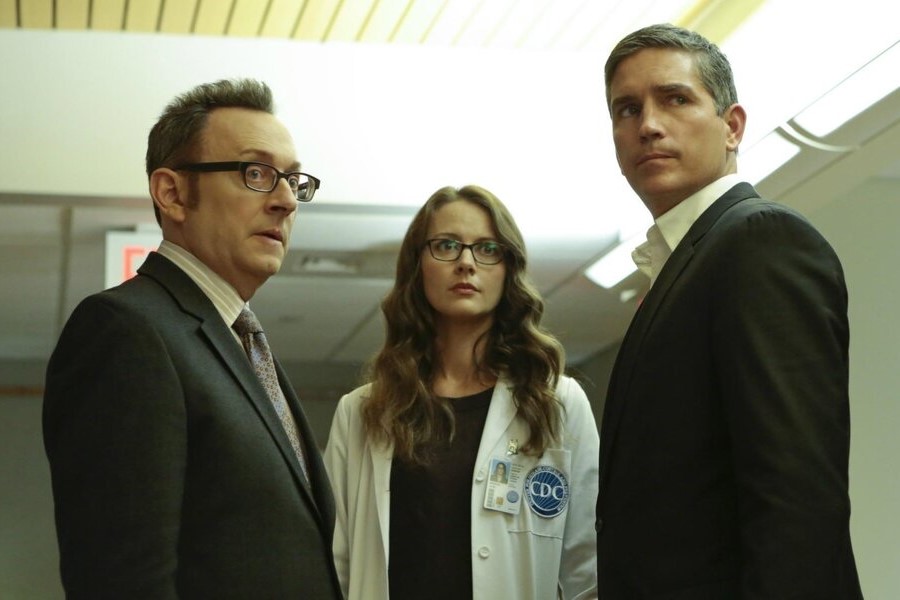 Before he opened the puzzle-box nightmare of Westworld, Jonathan Nolan created this wildly ambitious series for CBS, which started out as a straight-up procedural about an eccentric programmer (Lost’s Michael Emerson) and a former CIA operative (Jim Caviezel) who use a supercomputer to go all Minority Report on potential evildoers. It evolved into a hard sci-fi thriller about a tiny group of hackers and assassins trying to stop a malevolent artificial intelligence from reshaping the world to its unforgiving standards – which means culling a significant percentage of the human race. Sounds good, right? Well, get ready to binge all five seasons; the only downside is you’ll never fully trust your Alexa speaker again. February 1 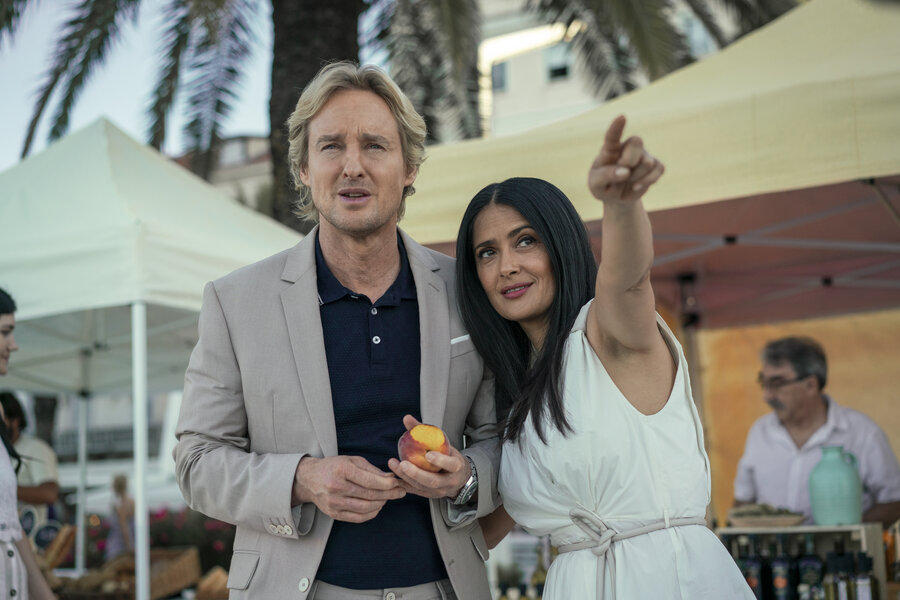 Mike Cahill’s lo-fi sci-fi dramas Another Earth and I Origins spun fascinating personal dramas out of key questions of identity, existence and destiny. His latest feature – which is also his first in seven years – looks to mine similar territory, starring Owen Wilson as a divorced dad who comes to believe his glum life is actually an elaborate simulation, thanks to some intel from a mysterious woman (Salma Hayek). Hey, we can totally see the appeal. February 5 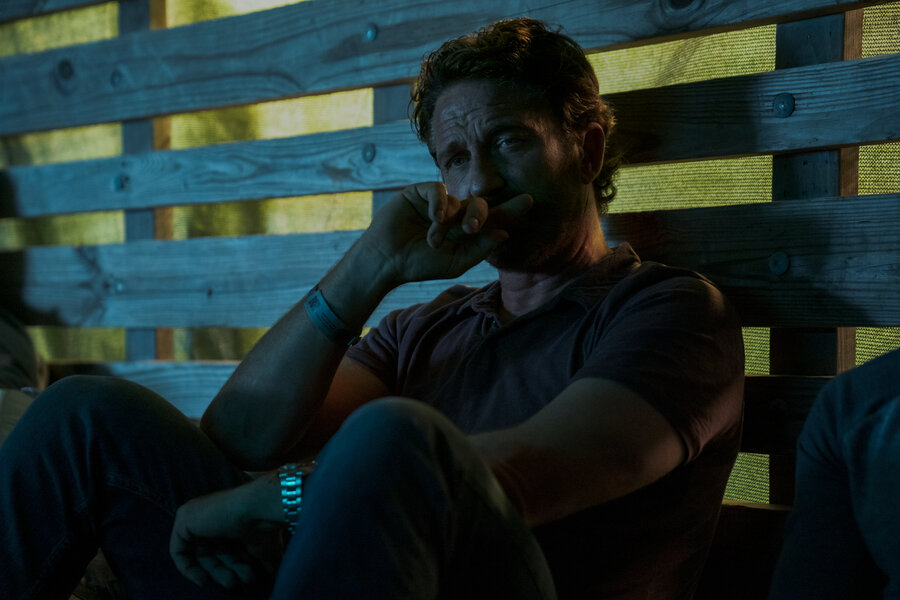 Gerard Butler and his Angel Has Fallen director Ric Roman Waugh reunite for a ground-level movie about the end of the world. A comet is on a collision course with the Earth, its impact expected to cause an extinction-level event in a day or so, and Butler’s structural engineer must race against the clock to get himself and his family (Morena Baccarin, Roger Dale Floyd) to a secure shelter. The problem? They’re in Atlanta, the shelter is in Greenland, and there are like a billion obstacles standing between them and survival. Strap in. February 5 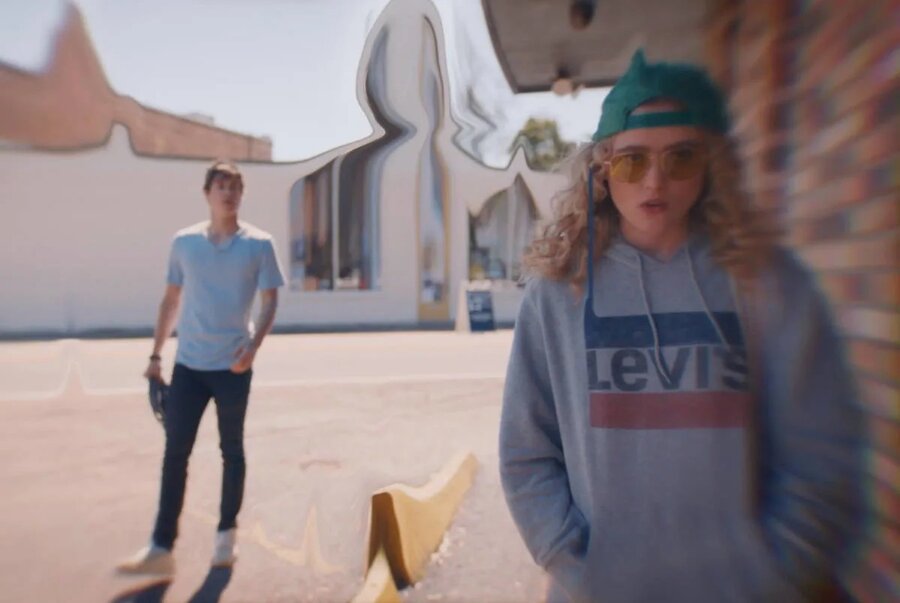 The Map Of Tiny Perfect Things

Mere weeks after Palm Springs arrived on Prime Video, here’s another time-loop rom-com – this one starring Freaky’s Kathryn Newton and American Horror Story’s Kyle Allen as teens who find themselves endlessly repeating the same day… and are, somehow, okay with it. Adapted from his own novel by Magicians creator Lev Grossman and directed by Sierra Burgess Is A Loser’s Ian Samuels, this looks to offer a pleasant little sci-fi diversion just in time for Valentine’s Day. February 12 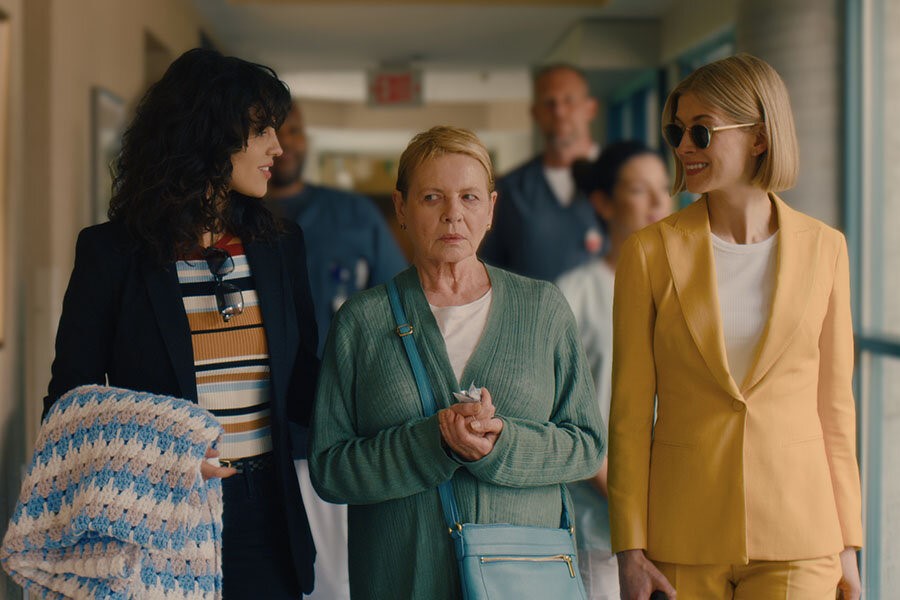 I Care A Lot

You know how you’ve been waiting for Rosamund Pike to re-embrace her inner amoral monster? It’s been six years since Gone Girl, we deserve a treat. This arch thriller from writer/director J Blakeson (The Disappearance Of Alice Creed) casts Pike as Marla Grayson, a professional legal guardian who preys on vulnerable senior citizens – dumping them into care homes, selling off their assets and moving on to her next mark. And then, one day, she snares the wrong victim – a grandmotherly widow (Dianne Wiest) whose institutionalization leads her son (Peter Dinklage) to declare war on Marla. Also, as TIFF viewers can attest, this is a comedy. February 19

The full list of TV shows and movies coming to Amazon Prime Video Canada in February 2021:

I Care A Lot (Amazon Original)

The Dark And The Wicked (Shudder)

Daughter Of The Wolf

Mingle All The Way