Ten of the buzziest festival films coming to Hot Docs

Racism in America is a big topic in documentaries and in the media in general, but first-time directors Dyana Winkler and Tina Brown broach the issue with an unexpected angle: roller skating. Though they’ve been closing down, the venues have been the focal point of underground culture and family-friendly fun for African-Americans for decades. The doc, which was exec produced John Legend, is arriving at Hot Docs following a buzzy premiere at the Tribeca Film Festival.

Robert Greene has become both a critical favourite and polarizing figure in the documentary world thanks to films like Fake It So Real, Actress and Kate Plays Christine, which have used staged situations to explore the nature of performance in non-fiction. Bisbee ’17, which debuted at Sundance, continues that theme, but is more epic in scope. Greene followed a handful of diverse citizens living in the Arizona town Bisbee who decided to re-enact a suppressed historical tragedy from 100 years prior: when local authorities conspired with mining execs to kidnap more than 1,000 striking workers at gunpoint and deport them to the middle of a New Mexico desert with nowhere to go.

Talal Derki is probably one of the buzzier names with a film at this year’s Hot Docs. The follow-up to his award-winning Syrian war doc, The Return To Homs, picked up the Grand Jury Prize for World Cinema Documentary at Sundance earlier this year. For his sophomore feature, the exiled Berlin-based Syrian director posed as a war photographer in order to return to his home country and intimately document the lives of a jihadist family fighting as part of the shadowy Al-Nusra rebel group. 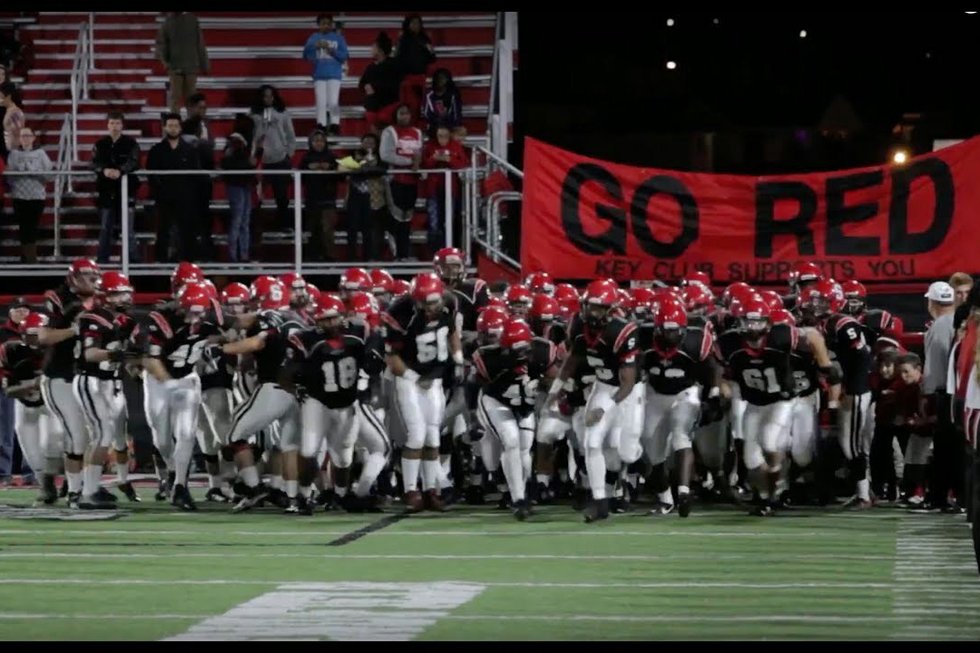 Nancy Schwartzman revists one the most high-profile and contentious sexual assault stories of recent years in Roll Red Roll: the Steubenville high school rape case from 2012, which gained international attention thanks in part to the role social media played in documenting the crime. The director spent four years looking into the story and the resulting film is told from the point of view of the boys who were involved. Given the heated debates around masculinity online of late, the doc is especially timely. One of the buzziest docs playing at Tribeca, Hot Docs is the film’s second stop on the festival circuit.

PJ Raval’s doc, which sold-out its first three screenings at Tribeca, goes behind the media storm and high-profile court case that ensued in the Philippines after a U.S. Marine murdered 26-year-old trans woman Jennifer Laude in 2014. The film follows a group of women that fought to draw attention to gender-based violence and the agreement between the Phillippine government and visiting U.S. forces that essentially allows American officers to break local law with impunity.

Stephen Maing won an award for social-impact filmmaking at Sundance for this film about 12 New York City cops pushing back against systemic racism. The director had been working on Crime + Punishment for years, but in the wake of a 2013 U.S. federal court ruling that blocked reforms to the force’s controversial “stop-and-frisk” policy, more Black and Latino officers decided to appear on camera in order to speak out against quota arrests. That gave Maing an unprecedented level of access as the outspoken officers faced internal retaliation. Though the film was completed and premiered in January, their cases remain ongoing. 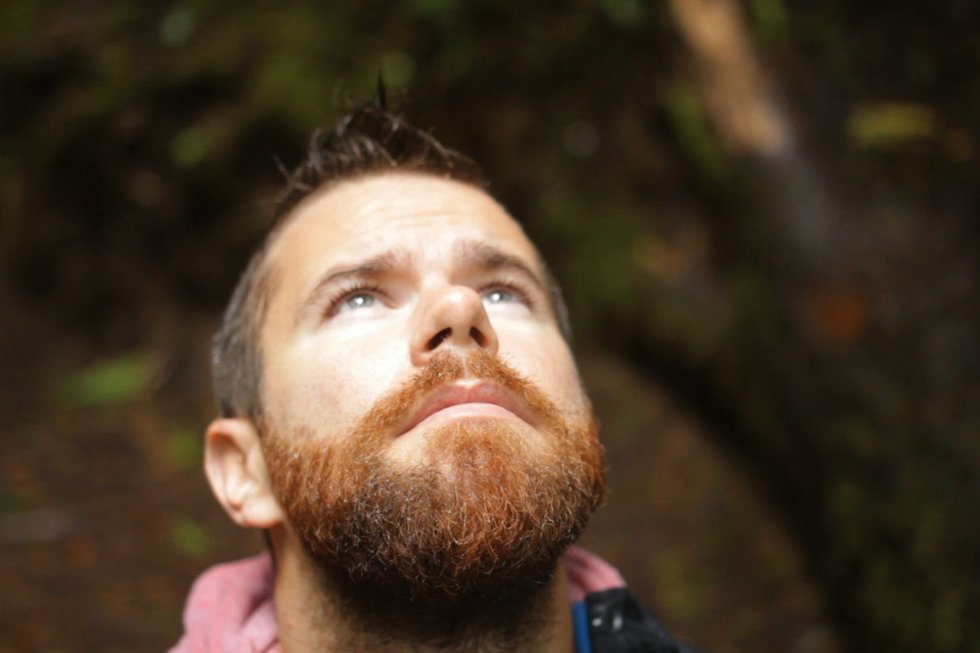 Laura Marie Wayne’s film about a Nova Scotia man paralyzed from the waist down after a homophobic attack arrives at Hot Docs following its debut at London’s LGBTQ film fest BFI Flare. When Scott Jones was stabbed outside a club in 2013, the incident made national headlines. And though his assailant was jailed, the fact that police never considered the incident a hate crime has left Jones, who now works as a motivational speaker, musician and choral conductor in Toronto, unable to find peace. Given the focus on police failing to protect marginalized communities in the wake of the Bruce McArthur case, this doc feels especially timely. Jones is also the honoured guest at Toronto Pride this June.

Newcomer Bing Liu won the U.S. Documentary Competition Jury Award for breakthrough filmmaking at Sundance for this coming-of-age film about three teenage skateboarders in Chicago. The production, which started out as an experimental skate video, was backed by some major American documentary pedigree: Hoop Dreams and The Interrupters director Steve James, who executive-produced through his influential production company Kartemquin Films.

Few people knew the name Guo Pei until Rihanna turned up at the Met Gala in 2015 in one of the Chinese designer’s creations: a 55-pound dress with a 16-foot train requiring three attendants to accompany her on the red carpet.  After that, her ostentatious creations had Europe’s fashion glitterati swooning, and she became the second Asian-born designer to be an invited guest of France’s Chambre Syndicale de la Haute Couture. New Zealand director Pietra Brettkelly (The Art Star And The Sudanese Twins) scored access to the couturier as she prepared to make her Paris debut in 2016. The doc arrives in Toronto fresh from its Tribeca world premiere.

Another daring doc that screened at Sundance is Bernadett Tuza-Ritter’s debut feature about a woman named Marish who was kept as a slave for more than a decade in small-town Hungary. The production could not have been more intimate: using a cover story, the director managed to infiltrate the home in order to film her subject working as an unpaid housekeeper and then plotting her escape to freedom. Seems like one of the more intense experiences to be had at Hot Docs this year.