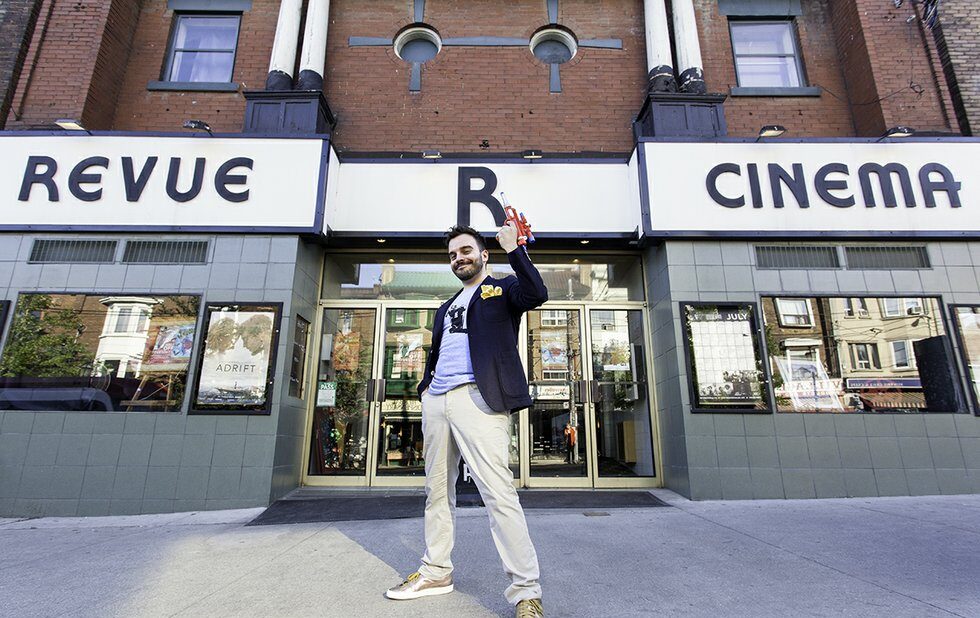 Anthony Oliveira, a freelance writer, academic, culture critic and LGBTQ activist. You may also know him from his Twitter handle @meakoopa.

What is the series?

“Dumpster Raccoon is not just the name, it is my ethos,” says Oliveira. “It’s how I describe what I do when someone asks. I think my work as a writer or culture critic or whatever is that I compulsively forage through our culture trash to figure out what it is, how it works, why we discarded it, what it can teach us. Sharing pop culture has always been one of the main ways I express affection, and the series has grown out of that: ‘I love you here’s some shiny garbage.’”

“These screenings are going to first of all be a BLAST,” Oliveira says. “We’re having drag queens perform, I will be in a ridiculous costume, it’s going to be wild, and the more people start showing up, hopefully the wilder the Revue is going to let me be!”

“Flash Gordon stands at the apex both of what I want the programme to capture and a pivotal moment in cultural history,” he explains. “It’s a gee-whiz sci-fi pulp fantasia, adapting some of the oldest material in the genre, and it meanwhile catches the grand crescendo of disco, the beginning of something new right before the 80s became cynical and ‘realistic’ and, well, straight. The film is a queer masterpiece, a celebration of beefcake and camp right before the AIDS crisis and right before straight culture decided it wanted its comic book adaptations grim and dark and realistic. Flash Gordon is the story of a generation of fun, campy pulp we didn’t get to see because silly was bad and queer aesthetics were dangerous.

“But it is also, most importantly, a vibrant, beautiful, silly, wonderful disaster of a film – Brian Blessed and Max Von Sydow taking turns munching huge swaths of scenery, gloriously bizarre (and frequently problematic) costuming and a big dumb beefcake hero whose shirt keeps coming off somehow while Freddie Mercury wails on the soundtrack. What’s not to love?”

“Next month we’re going to do the camp sci-fi classic Barbarella,” Oliveira says, “and then we’ll close out the summer with one of my all-time favourite movies, Phantom Of The Paradise – which to my mind deserves the reputation that ROCKY HORROR got instead. It’s a magnificent, thoughtful, bizarre, dark musical masterpiece.” 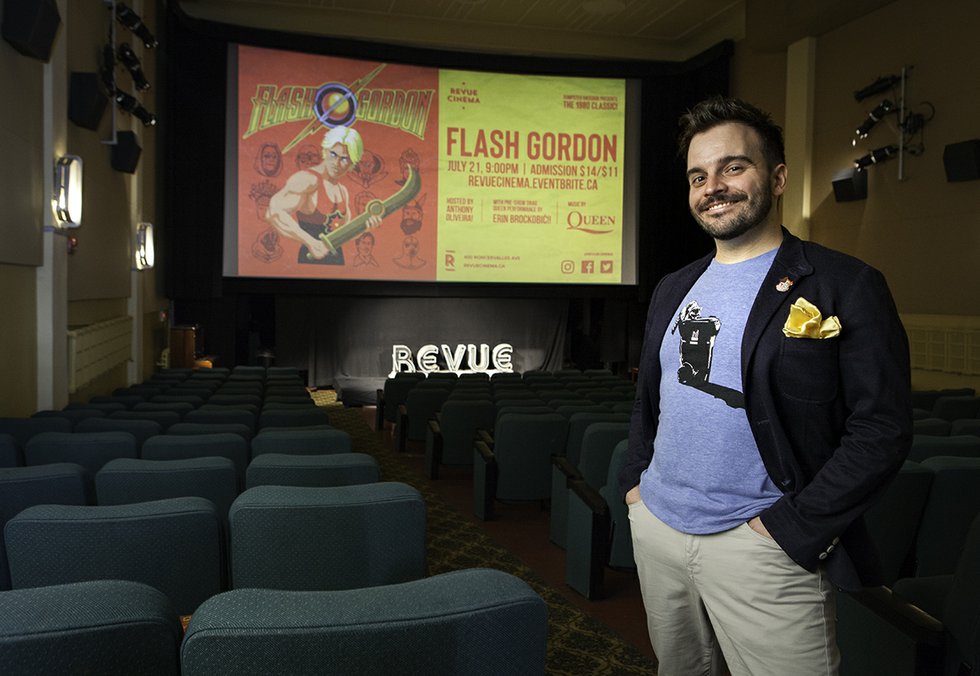 Flash Gordon is “a queer masterpiece, a celebration of beefcake and camp right before the AIDS crisis,” says Oliveira.