Colossal delivers a monster of a metaphor 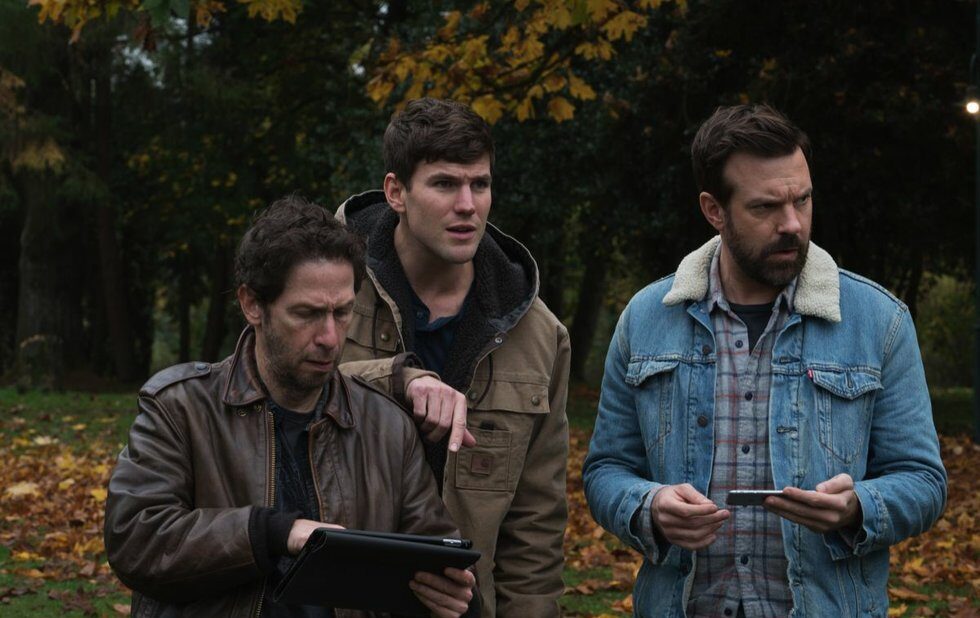 Colossal is a giant-monster movie played out at a human level – and that’s not a metaphor. There is a metaphor, though, and it’s a doozy. Anne Hathaway plays Gloria, an alcoholic New Yorker who returns to her childhood town to dry out and decide whether to patch things up with her boyfriend (Dan Stevens). Once there, she runs into an old friend (Jason Sudeikis) and drinks some more, and the next day she wakes up to discover a giant monster has stomped through Seoul – and she’s somehow connected to it.

That’s the first act in the latest fantastical comedy from cult writer/director Nacho Vigalondo, whose Timecrimes and Extraterrestrial similarly dumped unprepared civilians into sci-fi situations – and then sputtered out in the last act. And while Hathaway is terrific, and that aforementioned metaphor is clever (giant-monster rampages equate nicely to the damage Gloria does to herself when she’s on a bender), Colossal is very much in line with its predecessors, tangling itself up in small-scale business that’s less believable than the kaiju action on the other side of the planet.