The beloved TV series gets the royal treatment with this feature film, successfully blending humour, pomp and pathos 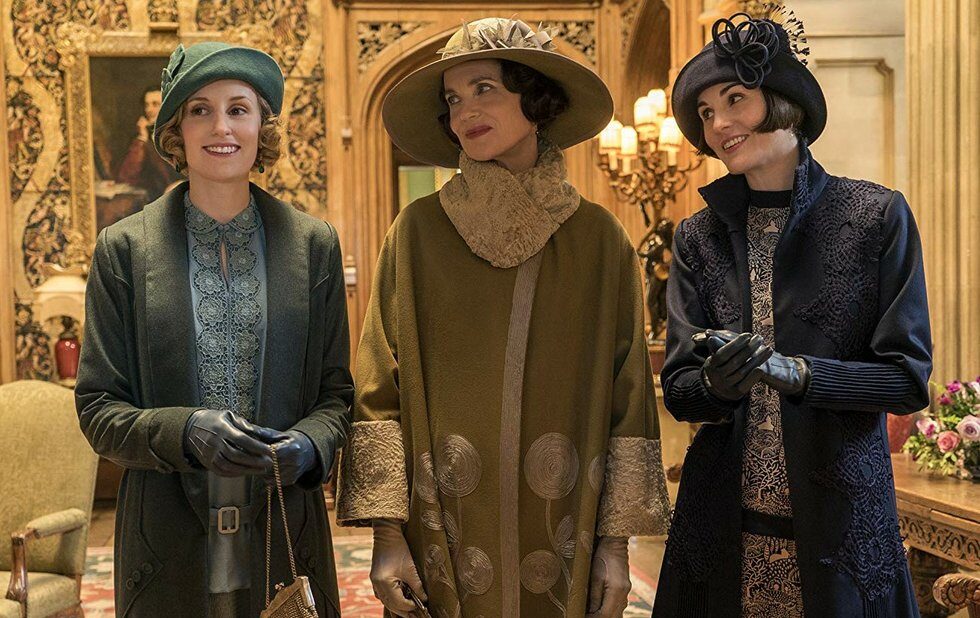 Downton Abbey feels like one of those extended Christmas episodes from the beloved TV series – but with a slightly bigger budget.

Set in 1927, it concerns the visit of King George V (Simon Jones) and Queen Mary (Geraldine James) to the Crawleys’ eponymous estate, and all the fuss that causes. Upstairs and downstairs, Downton is worried: about things big (inheritances, anti-Anglo grumblings) and small (menus, undelivered gowns, a troublesome boiler).

The script, by Julian Fellowes, follows the same series-of-short-scenes template as the TV show (even the musical cues will be familiar), but alas, not every character gets equal time. Allen Leech’s Tom and Robert James-Collier’s Barrow benefit the most.

Tom deals with a mysterious intruder and is soon smitten with Lucy (Tuppence Middleton), the maid of the Earl of Grantham’s (Hugh Bonneville) cousin, the Queen’s lady-in-waiting, Lady Maud Bagshaw (Imelda Staunton). Barrow, meanwhile, after he haughtily steps down for the royal visit as Downton’s butler to be replaced by the more experienced Mr Carson (Jim Carter), finally explores his homosexuality – something that many viewers have obviously longed for.

The film’s merely high-toned soap opera, but veteran TV director Michael Engler successfully blends humour, pomp and pathos. The Abbey is reassuringly stunning to look at – and its traditions and routines deliver a nostalgic look at a Britain way before Brexit.

Plus, the bitchy squabbling between Penelope Wilton’s Isobel and Maggie Smith’s Dowager works very well indeed on the big screen.