The director’s uninspired return to the laddish crime comedy genre is littered with switchbacks, reversals and fake outs 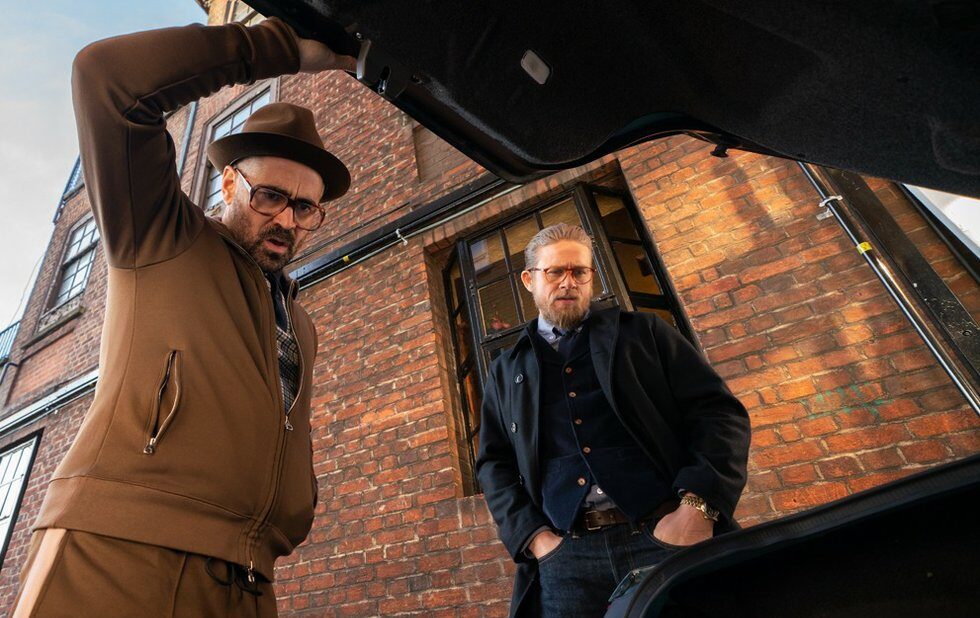 At various points in The Gentlemen, a tabloid journalist played by Hugh Grant waves a screenplay around. The screenplay is titled Bush, which is a slang term for marijuana, the contraband element around which The Gentlemen revolves.

There is no doubt in my mind that Bush was the original title of Ritchie’s film, the better to pull off a little meta joke at the end, but now it’s called The Gentlemen, presumably because Bush could be seen to have a rude connotation. (Twenty years ago, Ritchie made a movie called Snatch.) Anyway, now that joke doesn’t work at all. Ritchie doesn’t care. I guess I shouldn’t, either.

The Gentlemen marks Ritchie’s return to the laddish crime comedy genre after more than a decade making the Robert Downey Jr. Sherlock Holmes movies, an underrated update of The Man From U.N.C.L.E., the already-forgotten King Arthur: Legend Of The Sword and last year’s soulless live-action remake of Disney’s Aladdin.

Some people have been waiting for this for a long time, and fans of Lock, Stock And Two Smoking Barrels, RocknRolla and the aforementioned Snatch will surely be satisfied with another round of frenzied chases through London, swaggering geezer standoffs peppered with racist insults and the odd comical death. The rest of us will continue to wonder why people get so worked up about these dopey riffs on old gangster clichés, but what the hell do we know?

See, Mickey has distinguished himself in the drug trade by setting up a perfect system that produces tons of high-quality weed without a visible footprint. But now his work is done, and he’s ready to cash out and sell the whole business to a quasi-legit entrepreneur (Succession’s Jeremy Strong), despite serious interest from the Asian mob, represented by the young and hungry Dry Eye (Henry Golding). And so a lot of people end up shouting at each other, kicking things over and picking fights in chip shops.

Also present for the action as pinballs in the giant machine Ritchie has constructed are Mickey’s watchful missus (Michelle Dockery), an alpha-male boxing coach (Colin Farrell) and the newspaper editor (Eddie Marsan) who hired Fletcher to expose Mickey’s illegal dealings in the first place. It’s all very busy.

So if you enjoyed Ritchie’s earlier work in this genre, you will probably enjoy The Gentlemen just as much. It’s exactly the same thing, after all, just with different actors. The plot is so cluttered with switchbacks, reversals and fake outs that it’s a wonder any of it makes sense. Or maybe it doesn’t: the whole thing is built around a screenplay that, based on the chronology of events, Fletcher wouldn’t have had the time to write.

I don’t think Ritchie cares about that, either. I wish he had it would have made for a better movie. It’s all bollocks, innit.