Review: Knives Out is a delightfully arch whodunit 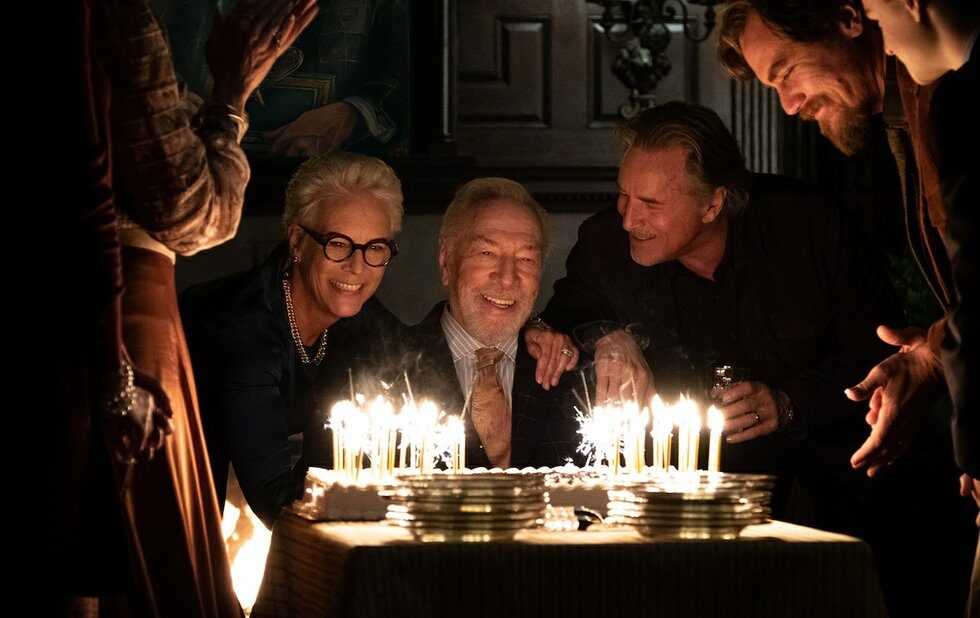 As anyone who saw Kenneth Branagh’s Murder On The Orient Express a couple of years back can tell you, there is great pleasure to be had in watching movie stars goof around in an elaborate murder mystery. The format loosens everyone up in just the right way the stakes are low and opportunities for silliness abound, even if there’s a corpse in the corner.

Branagh’s film was charming, but it’s been a very long time since we’ve had a truly great whodunit. Which brings us to Rian Johnson’s Knives Out, a delightfully arch entry that takes the challenge and knocks it out of the damn park.

Set at the requisite country manse and featuring about a dozen eccentric characters – including a flamboyant detective with a gift for deduction – Knives Out is a celebration of the overstuffed murder mystery that also slyly deconstructs it. Much as Johnson did with hard-boiled noir in Brick, caper pictures in The Brothers Bloom, time-travel thrillers in Looper and even Star Wars movies with The Last Jedi, he’s made a self-aware exercise that positively delights in the specific quirks and clichés of its chosen genre.

Consider the pitch: wealthy mystery author Harlan Thrombey (Christopher Plummer) is dead, apparently by his own hand. A handful of detectives (Daniel Craig, LaKeith Stanfield, Noah Segan) are interviewing his family and staff to make sure it really was suicide.

The suspects are, as they say, unusual: Toni Collette, Michael Shannon and Jamie Lee Curtis crackle along as Harlan’s squabbling adult children, with Don Johnson and Riki Lindhome as Curtis’s and Shannon’s spouses, respectively Chris Evans, Katherine Langford and Jaeden Martell play Harlan’s grandchildren, and Ana de Armas is the old man’s caregiver, who has spent a long time being overlooked and underestimated by her employer’s family.

The interviews conducted by Craig’s legendary investigator, Benoit Blanc, reveal tensions and grudges within the entitled, grasping Thrombey clan – and that’s before the cryptic notes start turning up. (There are always cryptic notes, aren’t there?) And then things get infernally complicated, in the best possible way, because Johnson’s script is basically a clockwork delivery device for twists and revelations, enhanced with a political subtext that nimbly updates Agatha Christie’s issues with race and class for Trump’s America.

I will not discuss things any further, of course, because I am not a jerk much of the pleasure of Knives Out is in trying to keep up with a plot that keeps reconfiguring itself in front of our eyes. But there’s even more fun to be had in letting the whole thing wash over you, and enjoying the absolutely spectacular sight of Johnson encouraging his magnificent ensemble cast to have the very best time.

I said it at TIFF, and I’ll say it again: if someone offers to tell you what happens, punch them in the face and run away. Knives Out is best experienced knowing as little as possible. It is also best experienced with a large crowd, because there are few things as enjoyable as laughing or gasping or wincing along with a few hundred people in the dark. Don’t deny yourself the pleasure.